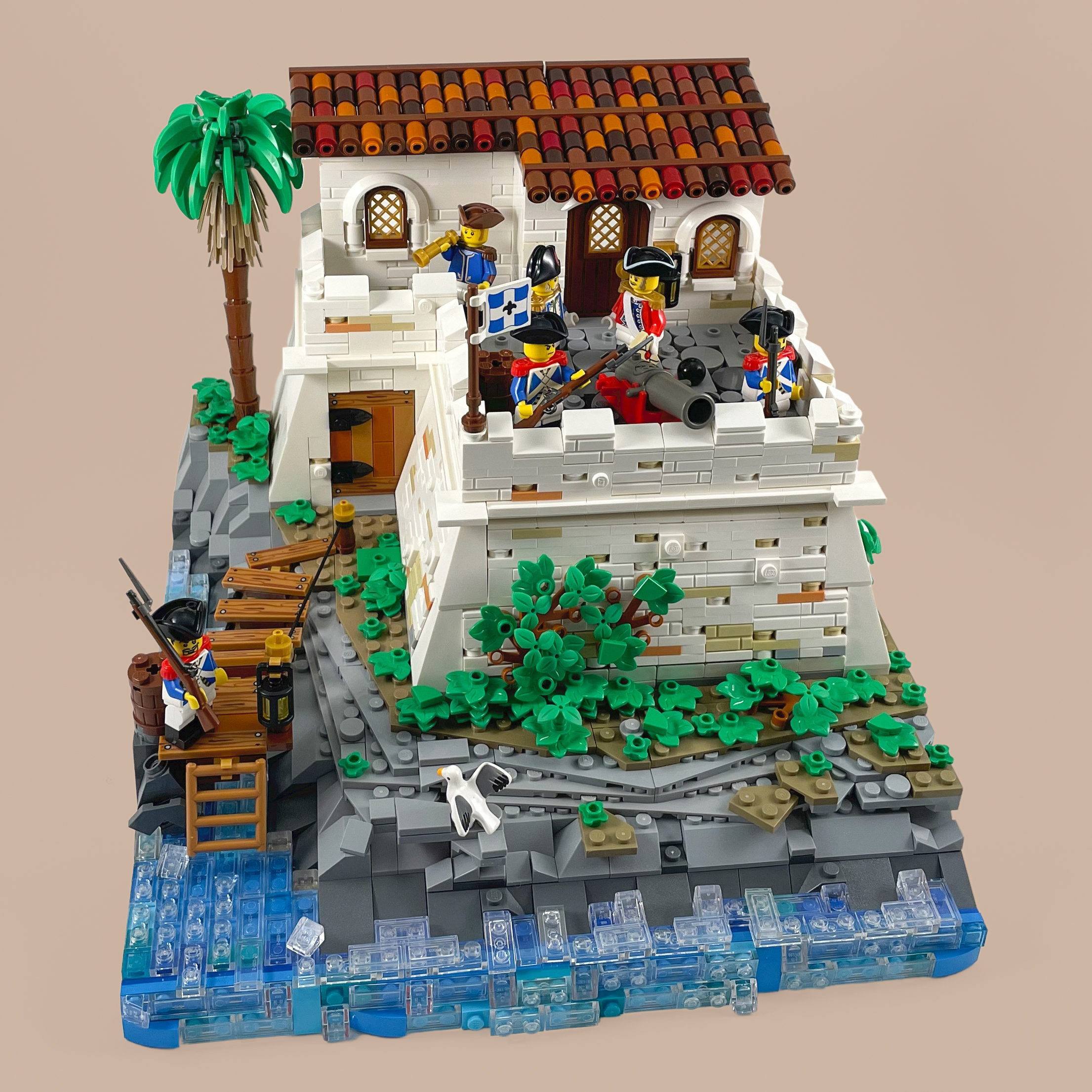 Corrington and Oleon had negotiated the use of Spudkirk harbor by the bluecoat navy in support of their joint campaign against the Lotii. This arrangement primarily meant bluecoat ships could anchor offshore for provisioning and largely precluded Oleonese troops from landing in the Corlander settlement itself.

However, Corlander Naval Intelligence established a small fortified base where they could work alongside their Oleonese counterparts on shore. If they were to beat the Lotii, Corrington and Oleon would have to work together!