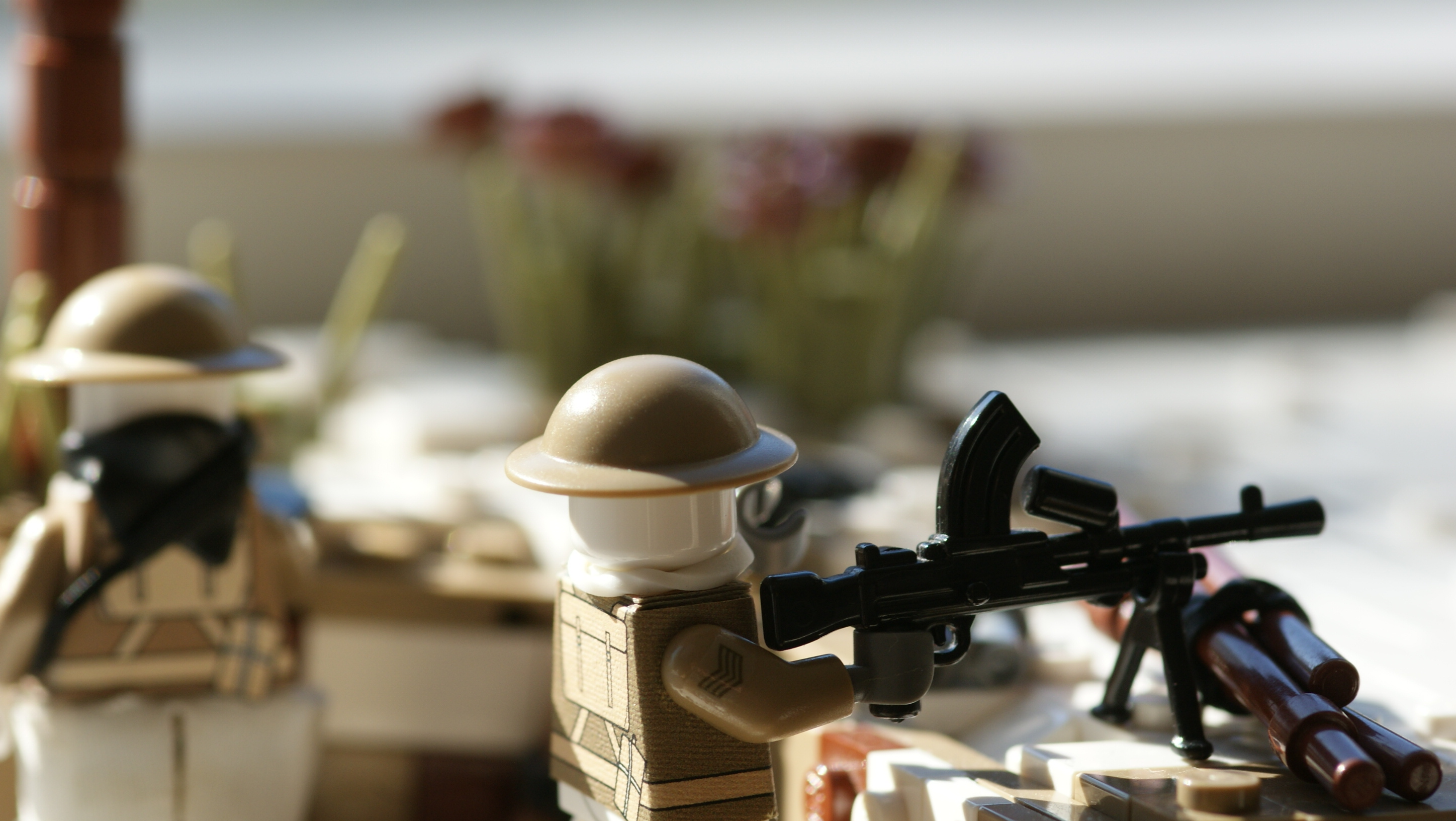 The Battle of Bure was part of the Battle of the Bulge, which lasted from 3 to 5 January 1945 during the final months of the Second World War. The battle was fought as part of the allied counterattack to rid the German held ground of the 'Bulge' which forced them on the defensive. British XXX Corps with British 6th Airborne Division attached was tasked with clearing the area East of Dinant, Rochefort, Grupont and Bure. In a tough battle Bure was secured after nearly three days of heavy fighting whilst Gupont and Rochefort were both cleared with little resistance and the advance continued. 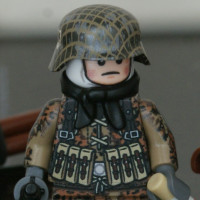