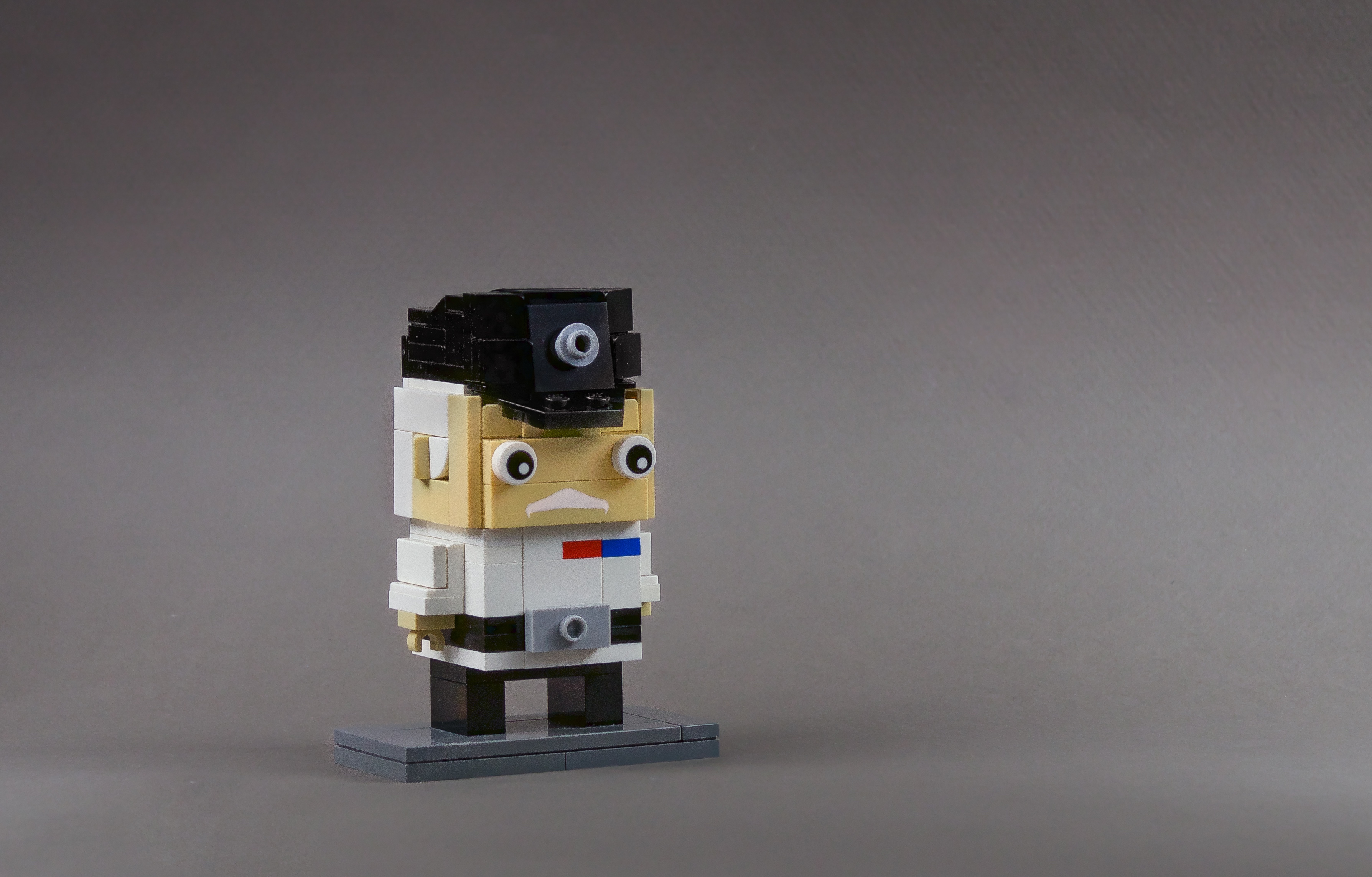 Although he received only a few seconds of screen time before being blown to space dust along with everyone else on the first Death Star in A New Hope, Colonel Wullf Yularen enjoyed a successful career in both the Galactic Republic Navy and the Imperial Security Bureau. Since his first appearance, the mustachioed officer has been featured in The Clone Wars, Rebels, Timothy Zahn's Thrawn novels, and other media.

May the Fourth be with you, always. 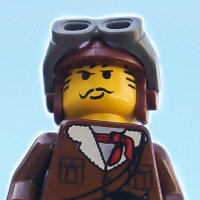