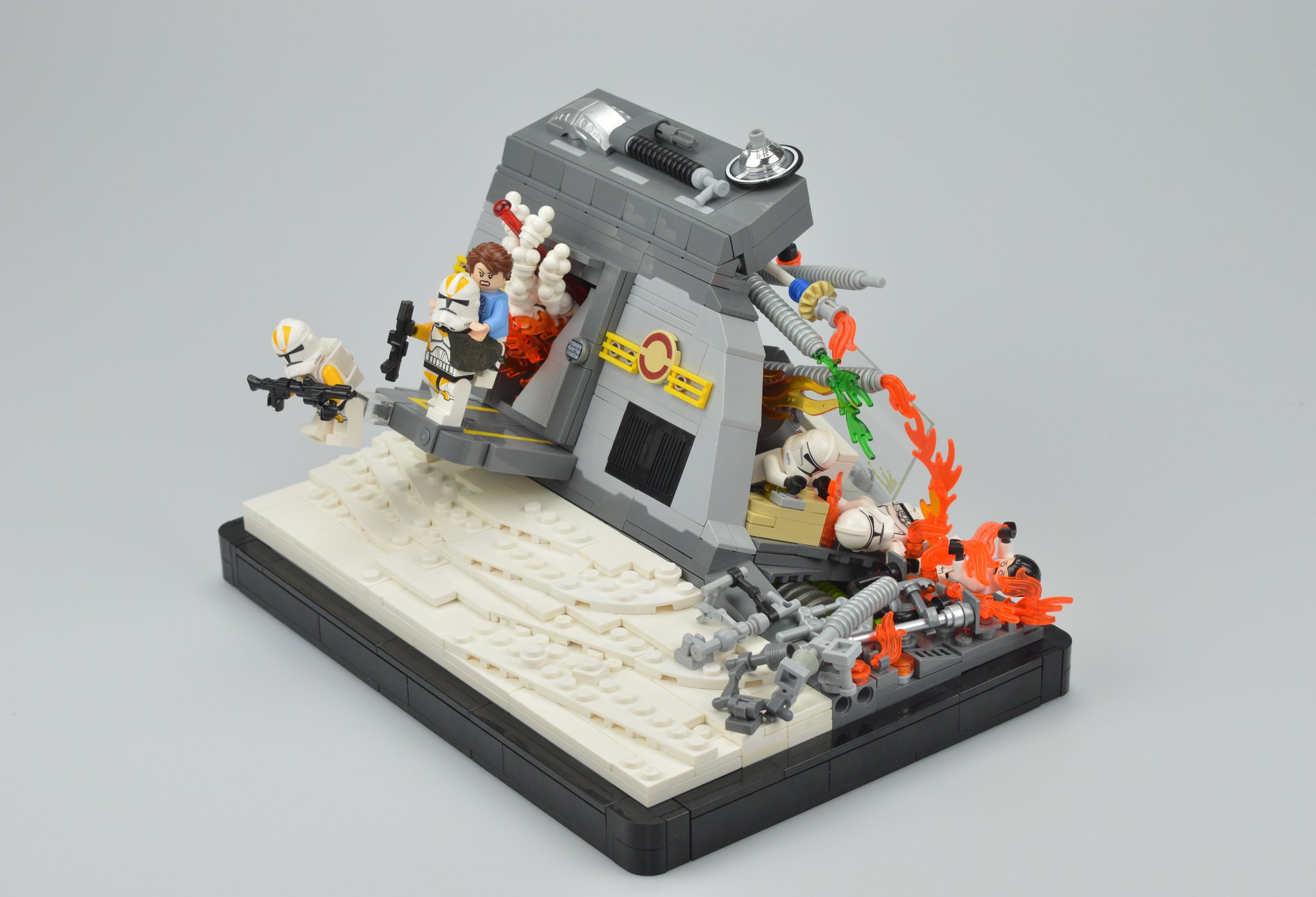 Senator Shariya Sanders was one of the few good hearted members of the senate. Her numerous attempts to make the galaxy better for the working man, resulted in her being despised by the political and economic elite of the galaxy. Her loud and often very blunt statements, did not make her popular by the Chancellor either. All in all, I don’t think anyone were surprised when she was assassinated.

We had been assigned to protect Senator Shariya, after a flow of death threats had come through after she denounced the Hutt Cartel’s slave trade. By Senator Padme’s orders, thirty of the 212th attack battalion’s best troopers had been assigned to guard the senator night and day. Our C70 frigate had just left Eeth Koth’s fleet in the Garqi system, and was traveling in hyper space. Suddenly a loud explosion shook the whole ship. Men who couldn’t hold on to anything were thrown to the ground. Already at that moment, I had no doubt. it must have been a bomb, nothing else could have exploded in that way. Me and my men rushed to Shariya’s quarters, and found her motionless on the ground. A splinter from something had gone right through her chest. Suddenly my transmitter started beeping, a call from the cockpit. “Sir, sir, we managed to jump out of hyper space but we are on a collision course with Mygeeto. We will have to crash land, so get ready to brace for impact”. I gathered myself and ordered everyone to get to their seats. My transmitter beeped again: “pilot speaking, 30 seconds to impact”. Sariya was now awake, but couldn’t walk. We carried her to one of the seats, and strapped her in. “Don’t be scared boys” I said, even though I knew they weren’t. When we impacted the ground, men to all sides were thrown towards the ceiling. There was an ear shattering clack, and the ship stopped moving. Only one of my men had survived, and me and him rushed out of the ship with senator Shariya on my back. We did everything we could, but we couldn’t save her. Shariya’s injuries were too severe, and she died minutes after we got off the ship. Me and the other trooper were the only survivors of the crash. -CC-4737, Lieutenant of the 212th attack battalion 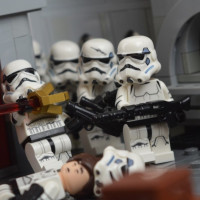