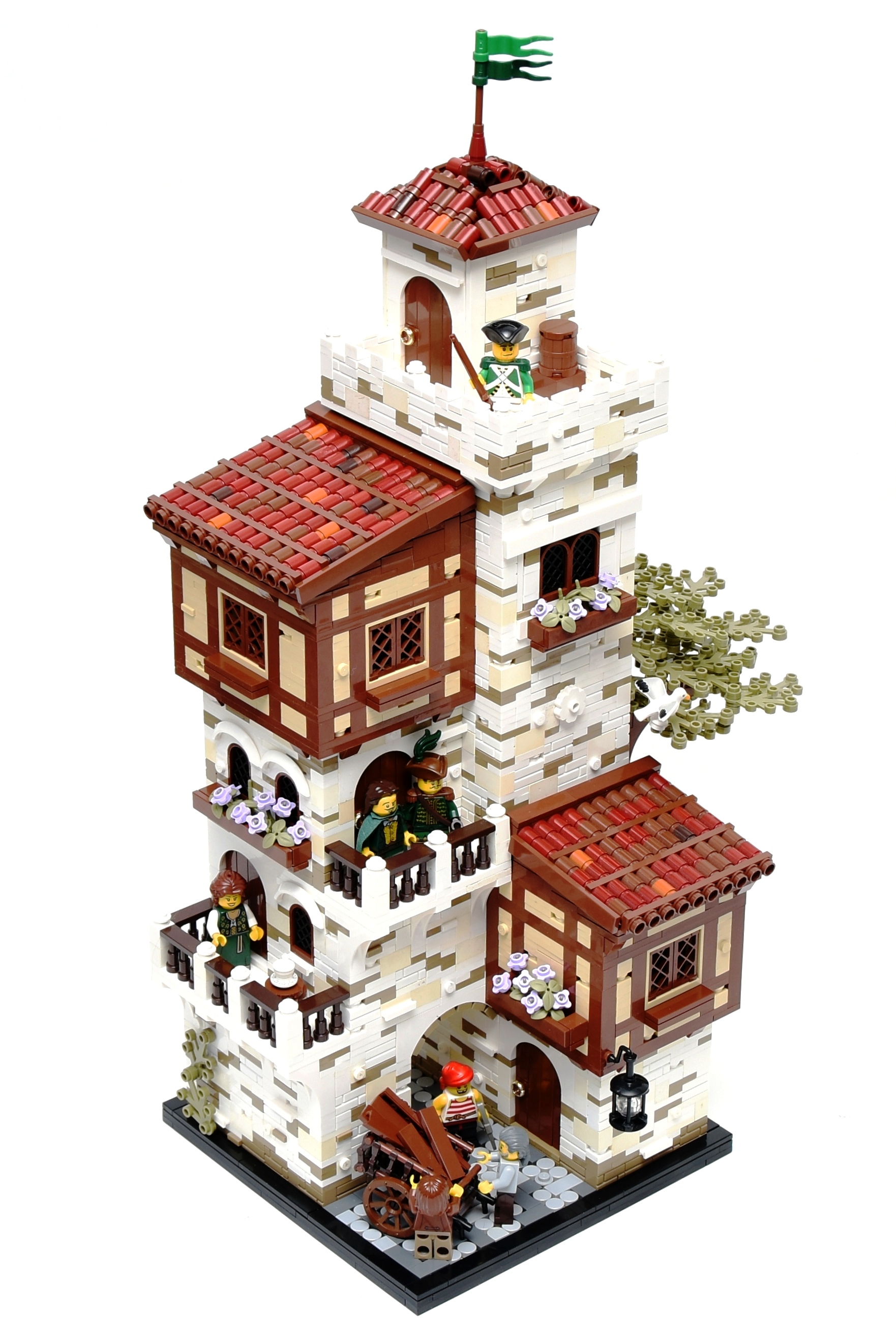 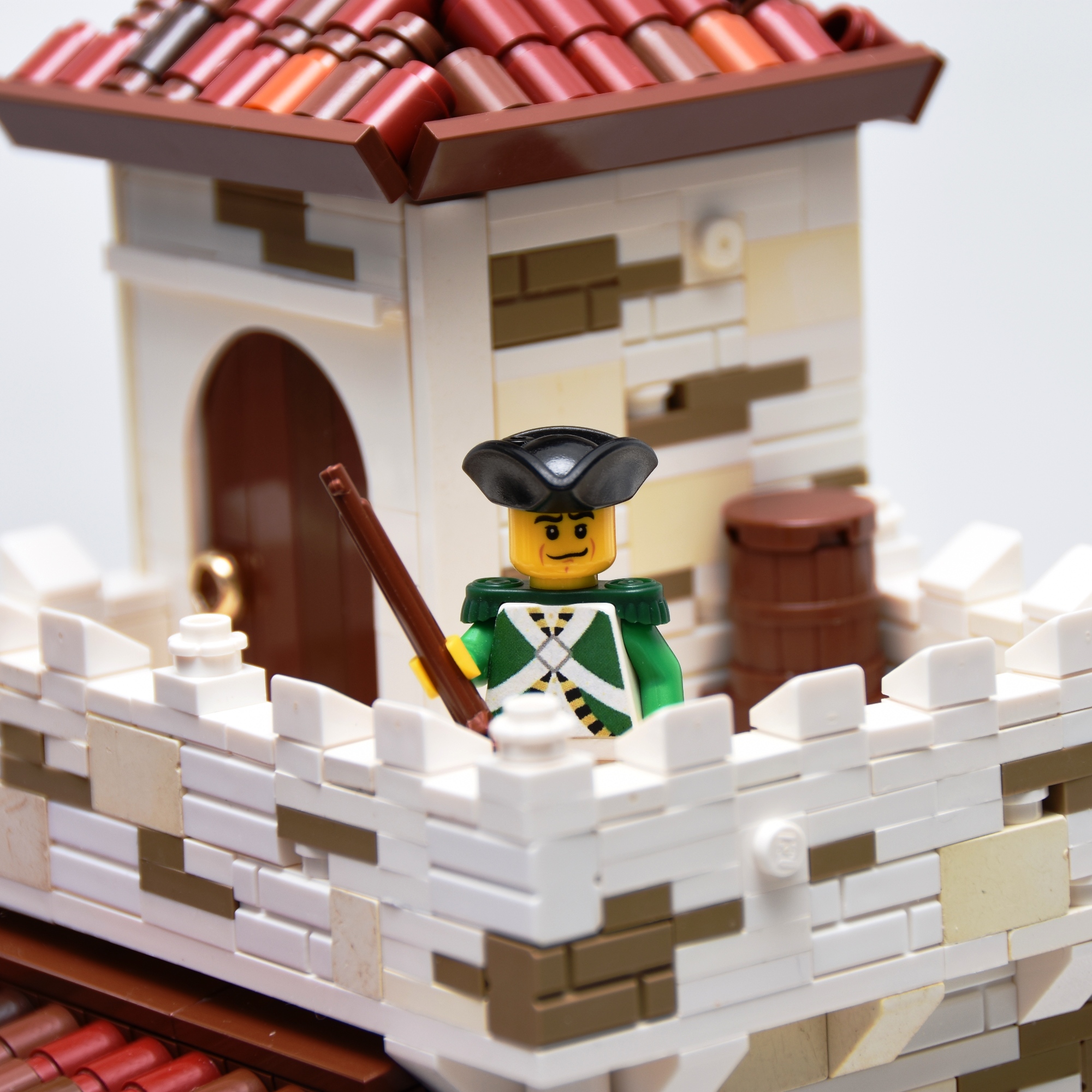 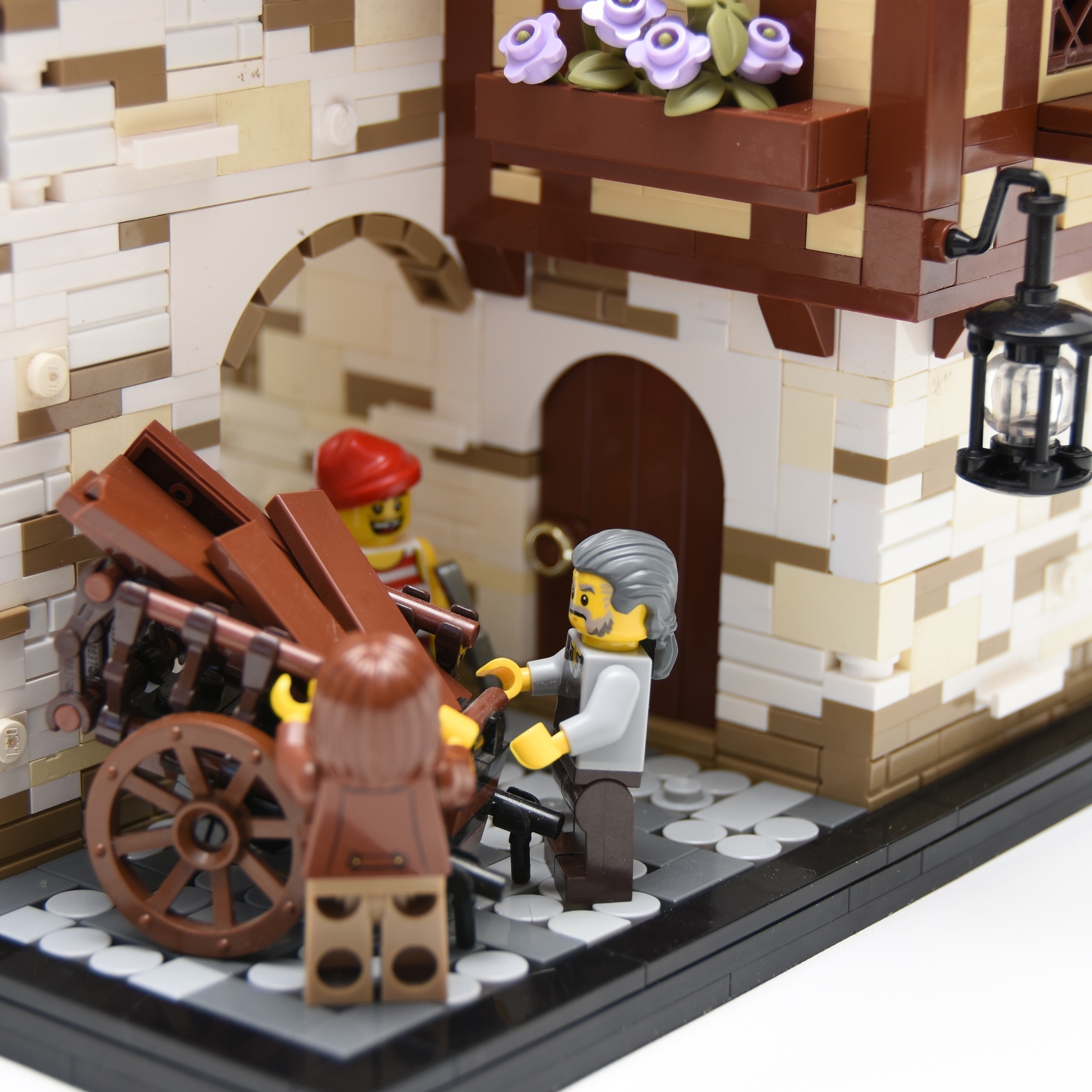 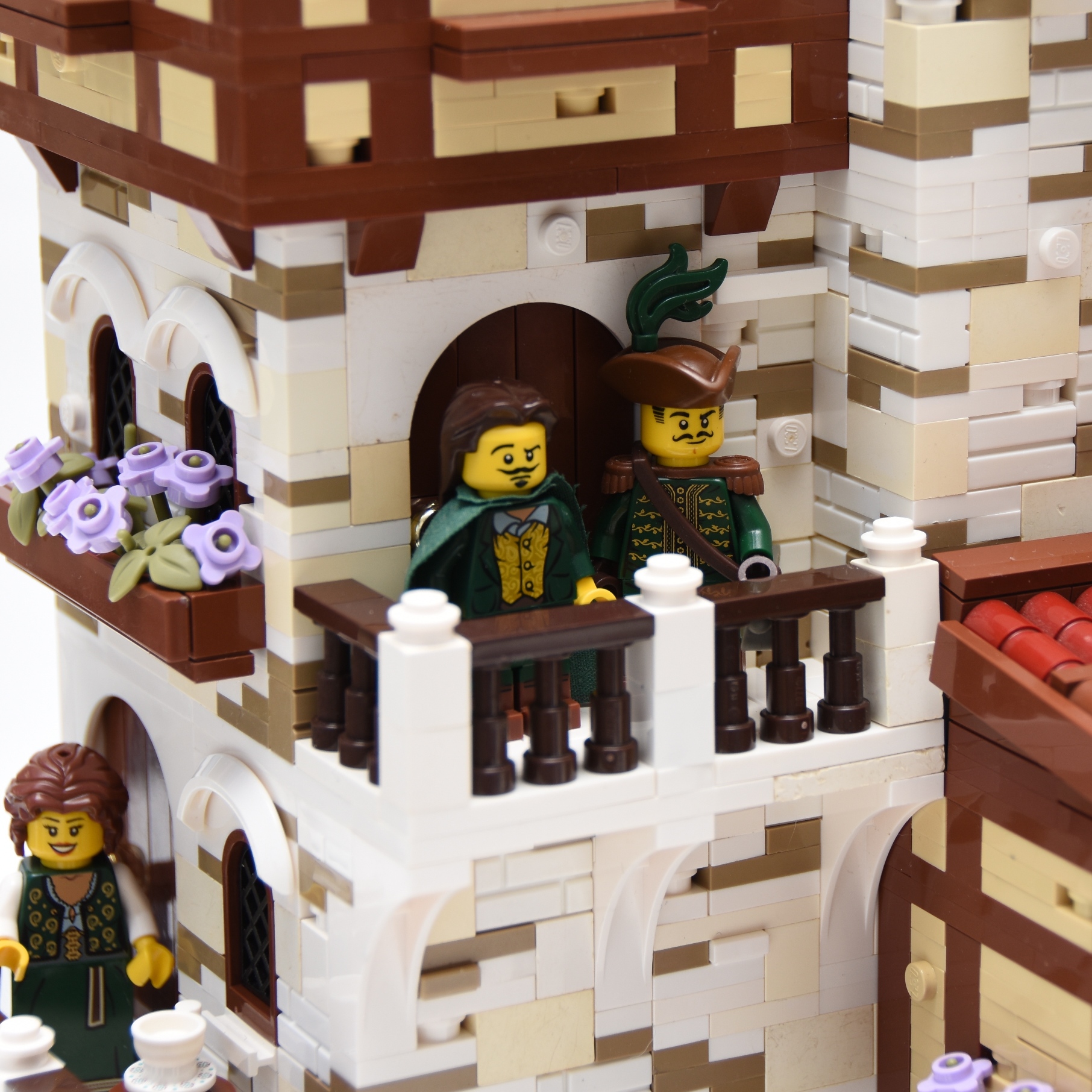 The Eslandolan East Wind Trade Company has established offices in the 'gateway' to New Terra, King's Port. Amidst the rebuilding after the devastation caused by the siege, the ETWC hopes to re-establish itself as Eslandola's premier trade company. New ETWC agent João Álvares Mendonça is making a start by establishing a trading presence in King's Port in support of Terraversan leader Miro Oldis' call for the re-building of the merchant infrastructure that made King's Port one of the most important trade cities in the new world.

A Challenge IV Cat A entry for Brethren of the Brick Seas and introduction of my new Eslandolan secondary character. Based on my earlier King's Port build here. 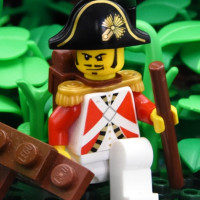