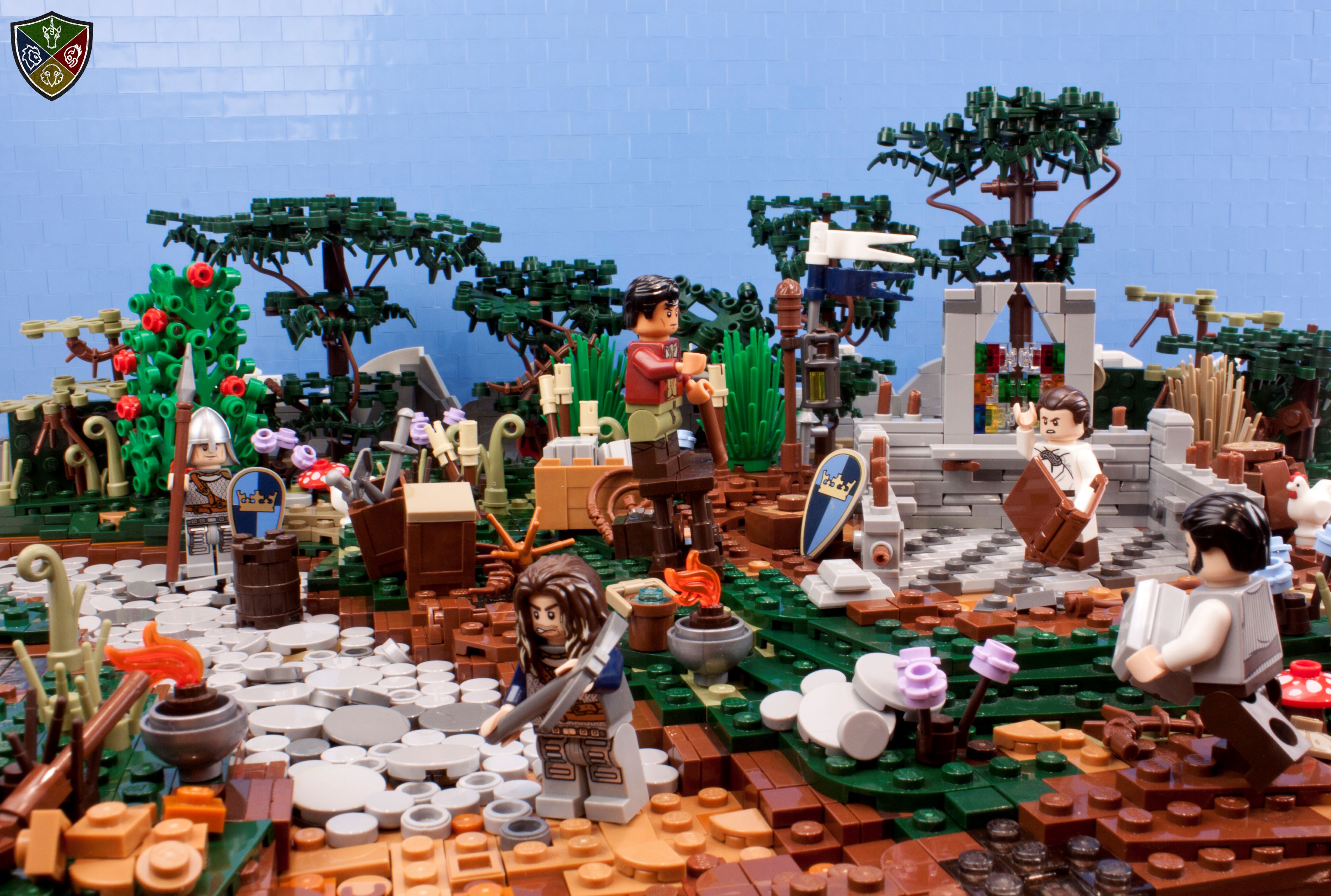 Aearonor wiped the sweat off his brow as he swung his pickaxe down into the soft, muddy ground again. This construction work was taking its toll on his battle-wearied body. After the victory over the elves in Elkmire, there had been little time to rest before the orders came from the highest levels of the government to begin construction on a new town right in the middle of the swamp they had just won through much bloodshed.

As Aearonor continued to loosen the dirt so cobblestone pavers could be placed to form the new road, he glanced to his right to inspect how the progress on the new town chapel was going. The surveyor from the government had been sent to the area earlier in the week and had been inspecting all the works in progress around the town. His gaze was fixed today on the new chapel, much to the chagrin of the chief civilian architect of the building, who was looking flustered as he realized his work was hopelessly behind schedule. The stained glass window was just taking too much time to complete with all its intricate details.

Aearonor shrugged. That wasn't his problem. He continued to dig, for he knew this town would need to be built on solid foundations of stone to last any length of time in this muddy mire.

Thanks for reading this all! This is the latest installment in the story following Aearonor as he journeys throughout the continent as a soldier in Alborne's army. This particular build was made for a monthly challenge in the Fractured Kingdoms RPG over on Discord, as a part of a collaboration with several other members. 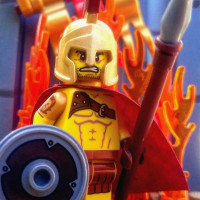 Texas AFOL passionate about all things LEGO || Building for the glory of Jesus || Maranatha!