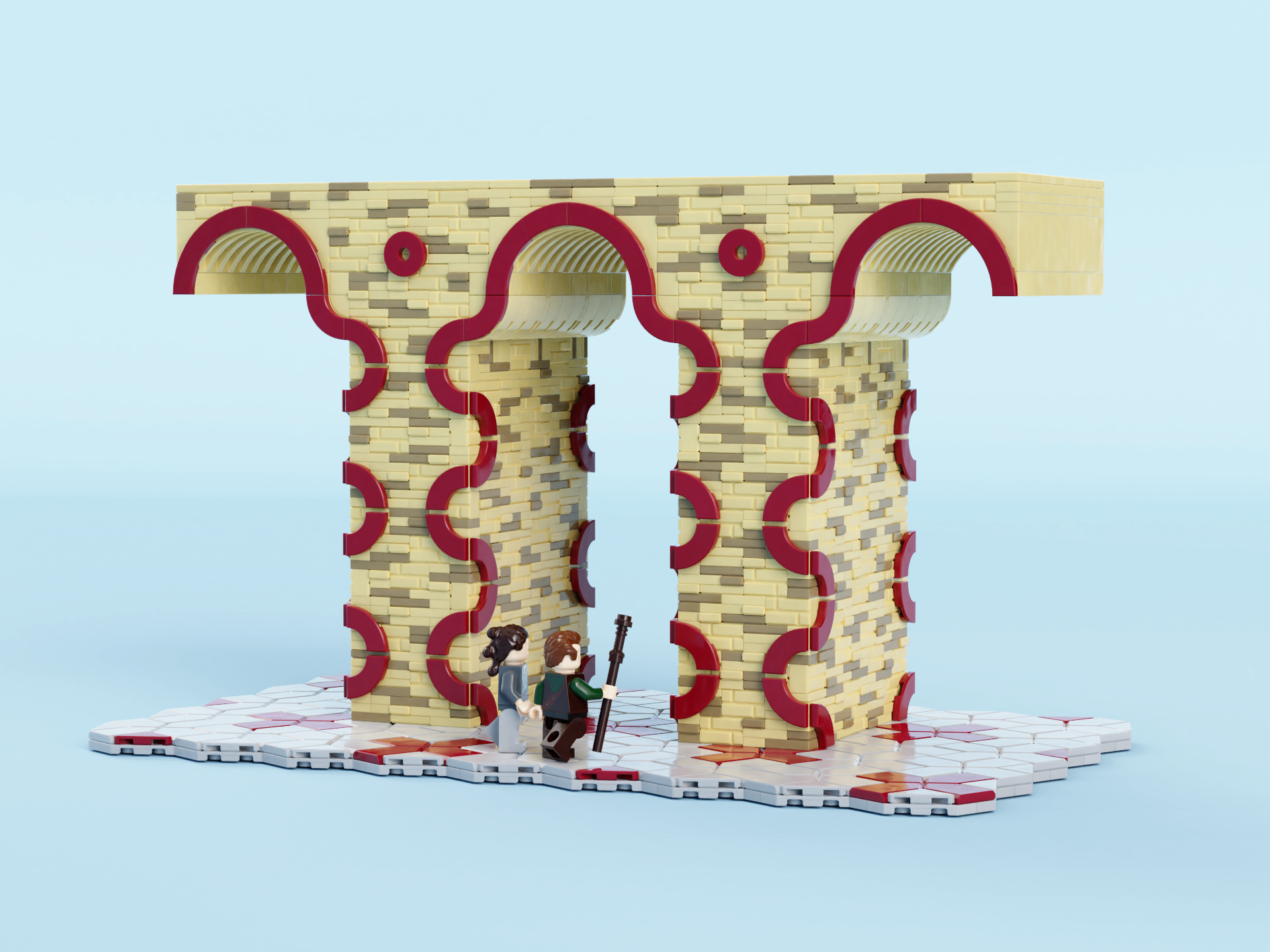 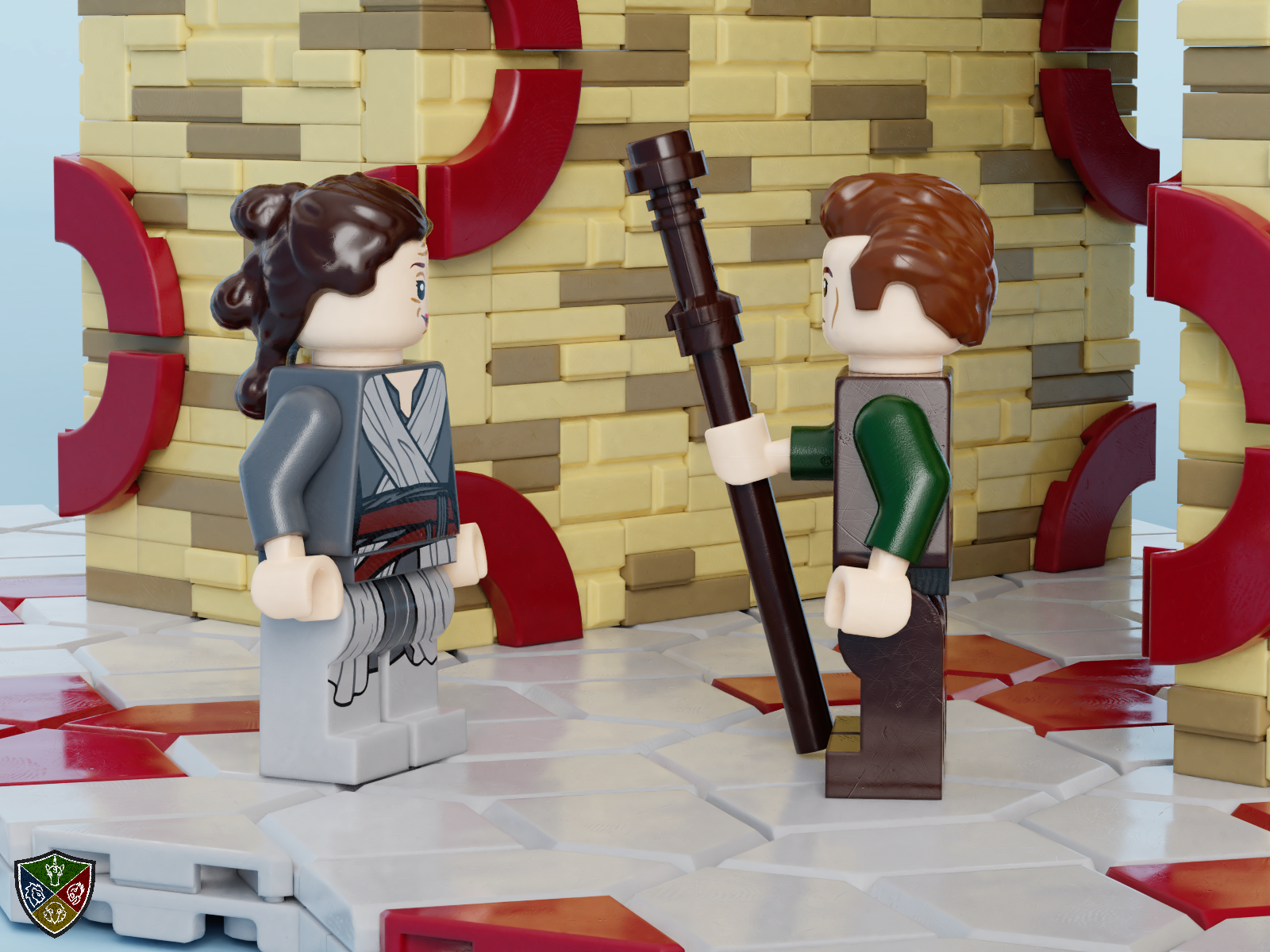 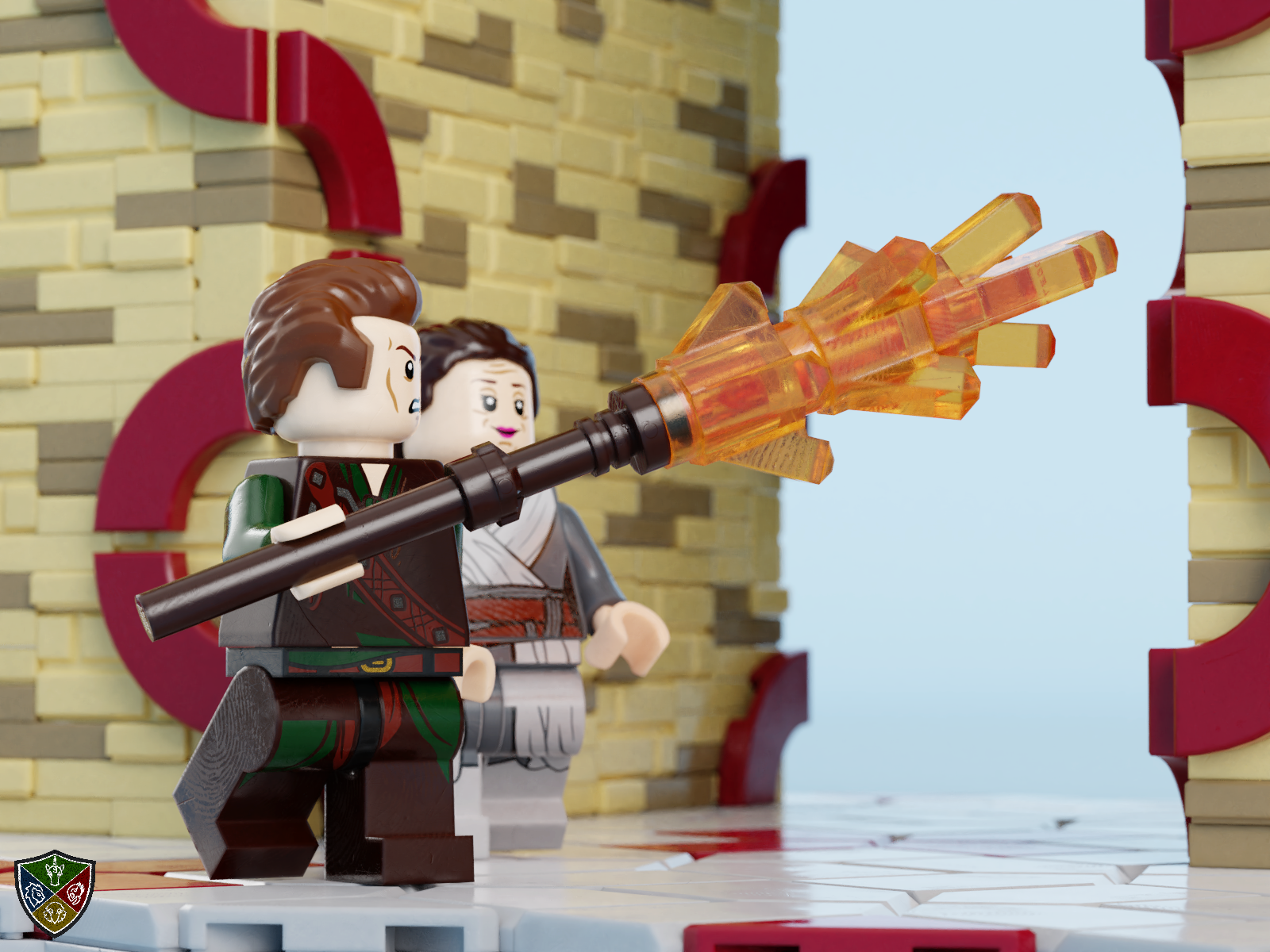 Fractured Kingdoms: Blow to the Provider

A collab with Josh and OuterRimBricks.

The city was alight with the sounds of fighting. Behind them, Anti-Ethereans rolling a battering ram on wheels cheered for the aqueduct's destruction. She still wasn't sure how Karth would manage it before the city soldiers arrived, but she couldn't just stand aside and let it happen.

"Karth, wait," Annora caught his sleeve. "I don't know if this is right."

He turned, shocked. "Nora, they threw you in a dungeon. How can you—"

"They can burn for all I care!" she snapped. "But the aqueduct is the source of water for all of Revanna! I know you plan to raise substitutes and repair it after the king is overthrown, but it won't be enough. People will die for this."

Karth was quiet for a moment, then he nodded. "You're right. But justice has gone unserved for too long. It's a necessary sacrifice, Nora."

Lifting a hand for silence, he backed away and raised his quarterstaff. Annora only shook her head. What could he possibly do to speed up the process?

An orange sirupy liquid exploded from the rod, slamming into the stones. Karth didn't stanch the flow until there was a thick coating around the base of the column. And as Annora stared, dumbfounded, it hardened into amber.

It was then her life turned upside down for the second time in one short week. Her brother was a Channeler, too.

Before she could demand an explanation, he raised the staff again and faced his speechless followers.

"Bring it down!" he roared.

The men hurled the battering ram against the amber-coated column. Then retreated for another blow. Then another. Karth pulled her aside as the structure began to groan.

It was happening. She didn't know how, but—

"Karth!" she screamed. "Make them stop!"

"It's too late," he whispered.

Anti-Ethereans fled in all directions as the aqueduct came crashing down.