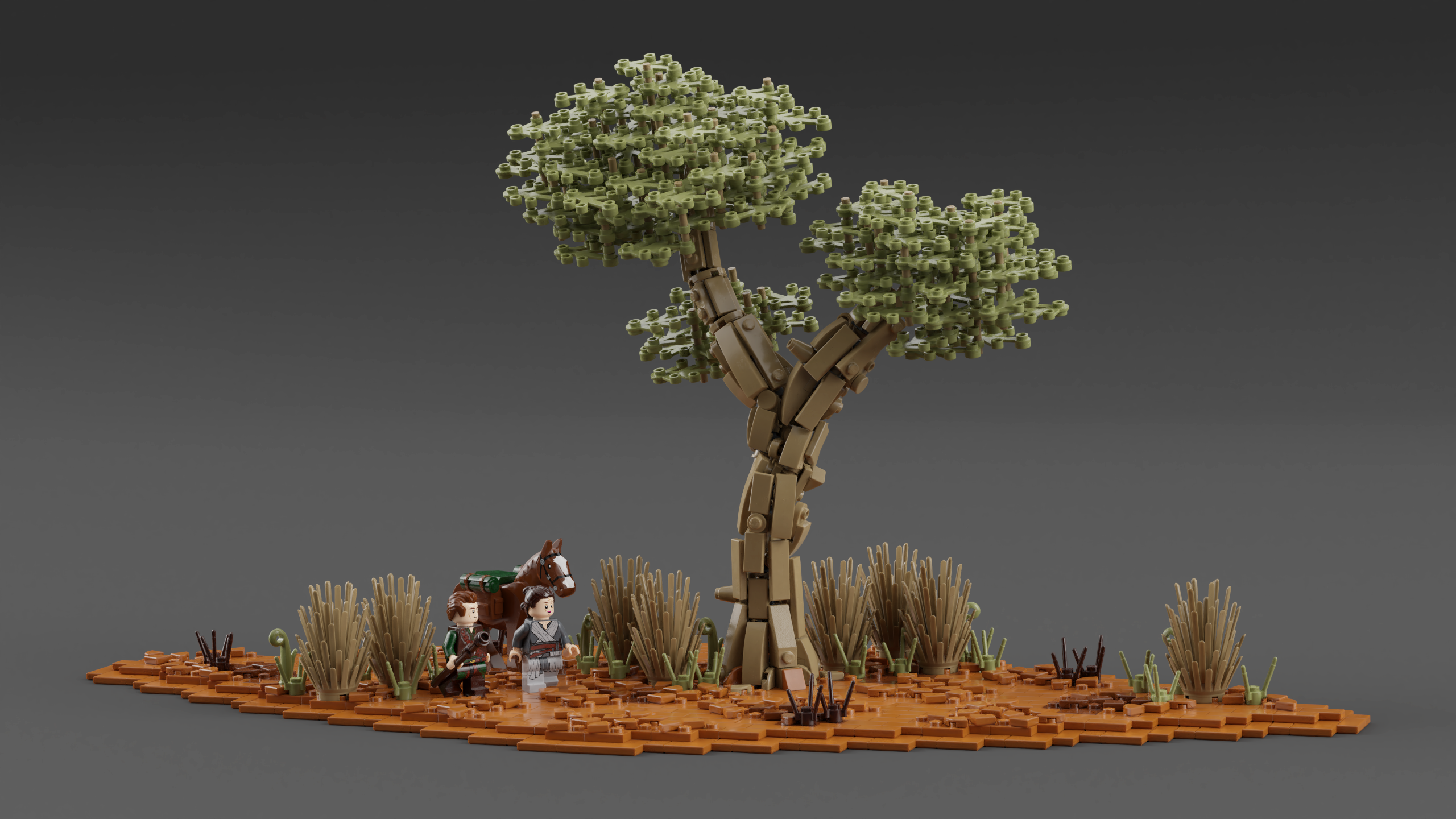 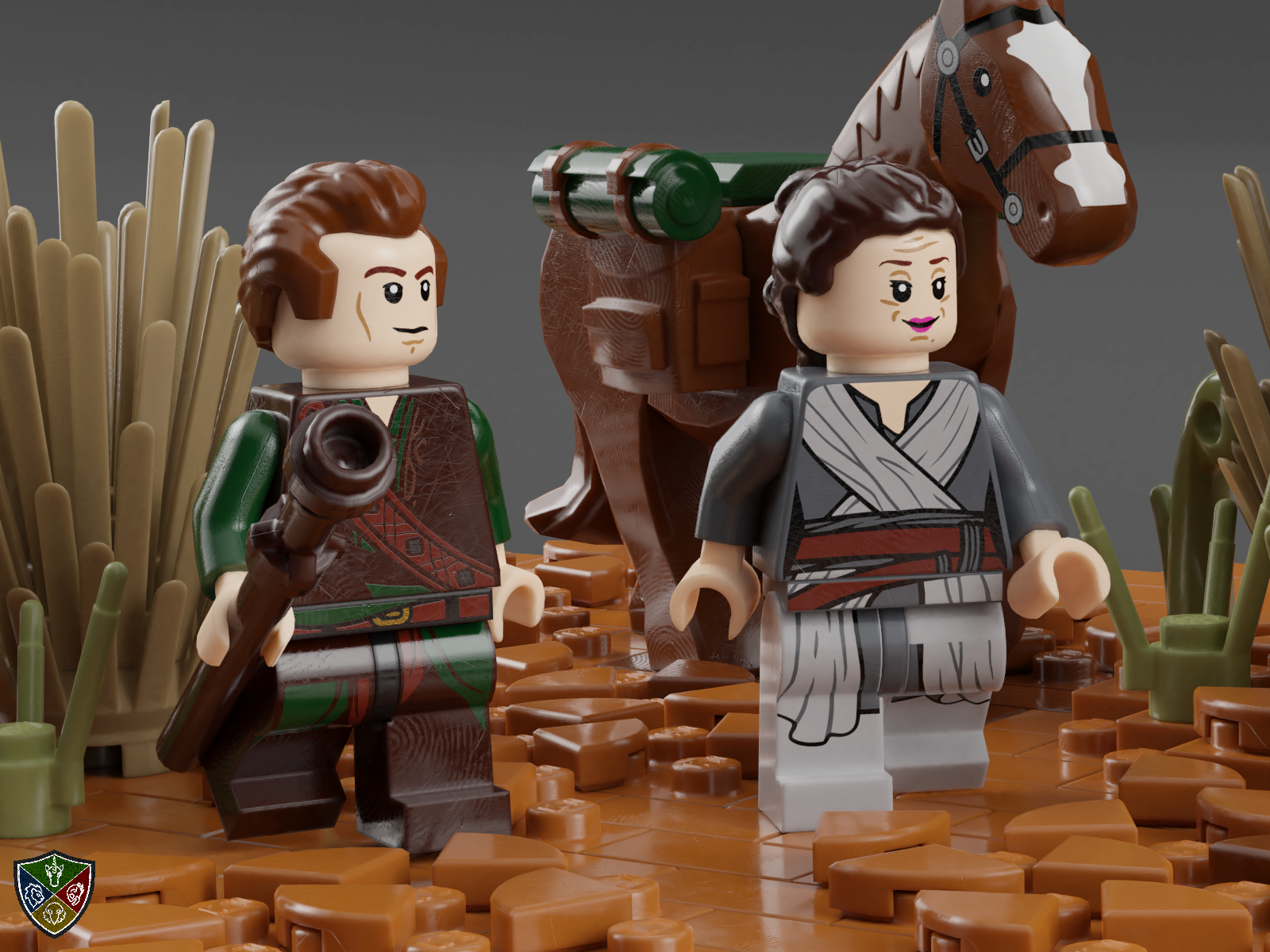 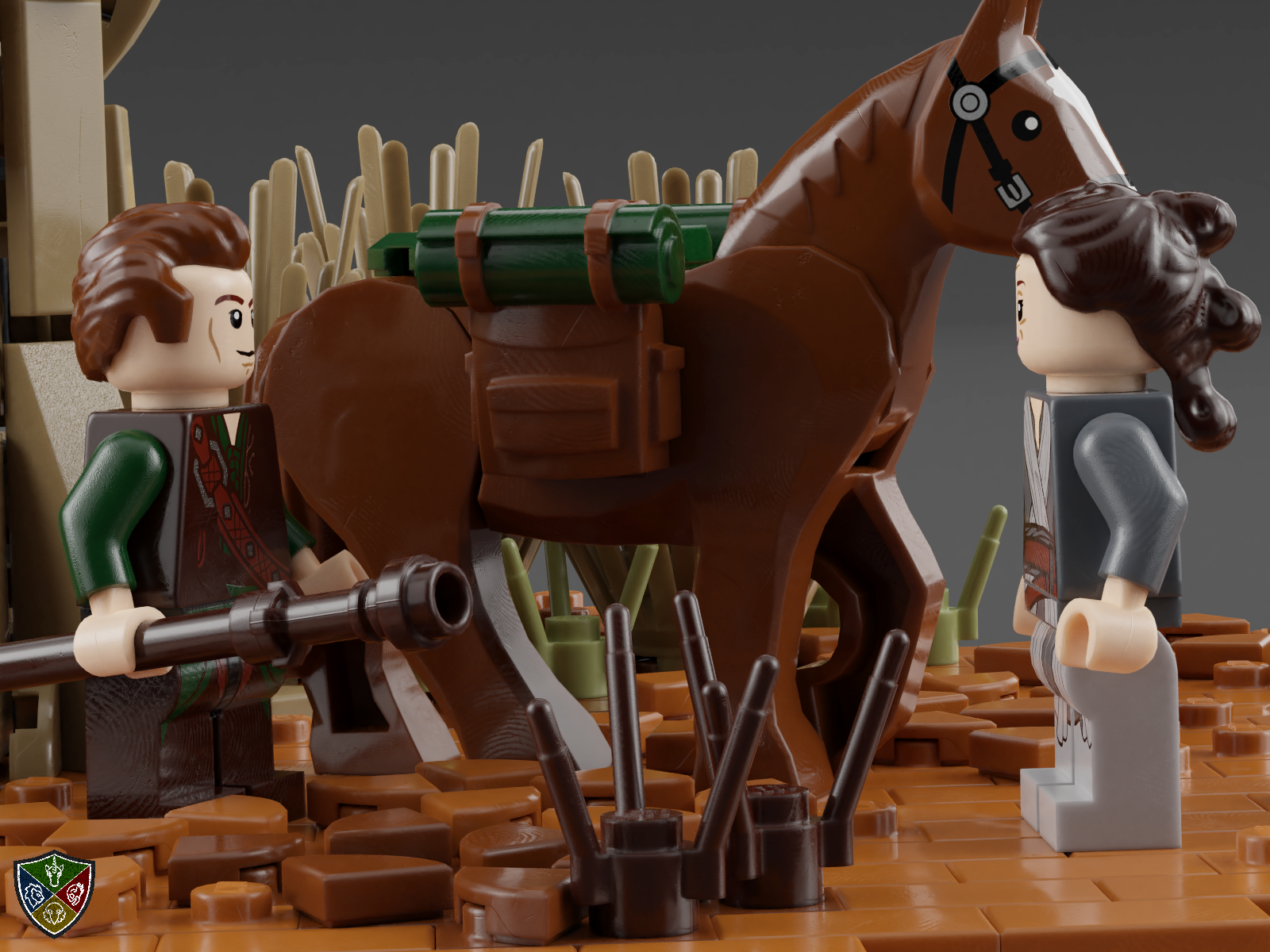 Across the rocky desert loomed the city of Sumarr, a breathtaking assortment of towers and domes shooting up from an already-steep plateau into the sky. It was where Annora's son had last been stationed. She desperately hoped he was still there.

Karth walked in silence beside her. They had spoken little since the day Revanna's aqueduct was damaged—the day he'd revealed himself as a channeler.

"Why didn't you ever tell me?" she remembered asking.

"Because it wasn't essential for you to know," was all he said.

It felt like an affront, though he hadn't meant it as one. He couldn't trust his own sister with who he was, but he expected her to trust him wholeheartedly in return? It didn't seem right. And it was one of the reasons they were parting ways.

Annora's destination was Sumarr—Karth's, Hizrabel. They left the caravan of Anti-Ethereans some distance behind them to say their goodbyes alone.

Sighing, she stopped and turned. "I think this is far enough."

She saw a flash of something in his eyes before he looked down. A flash of that hidden side of him she'd seen at the aqueduct. A flash of what she was sure she never wanted to see again.

"I need to find my son. And your place is with them." She failed to keep the disdain out of that last word.

"We did what others were too weak to do," he replied sharply. "And we were rewarded for our sacrifice. I don't regret it."

"Well I do," Annora snapped. "People died, Karth. They died because of you."

"And now many more will live free from the Ethereans," he insisted, eyes hard. "That was always our goal."

Shaking her head, she pulled her gaze away from him. "Yet you're a channeler, too. I wonder if there's more to this conflict than you're telling me."

He didn't answer and she didn't press it.

"Whatever the case, I'm grateful you were there for me when I needed you. And I won't forget that, Karth. Goodbye, brother."

He nodded in farewell, leaving her alone with the packhorse as she set her sights once more on Sumarr.