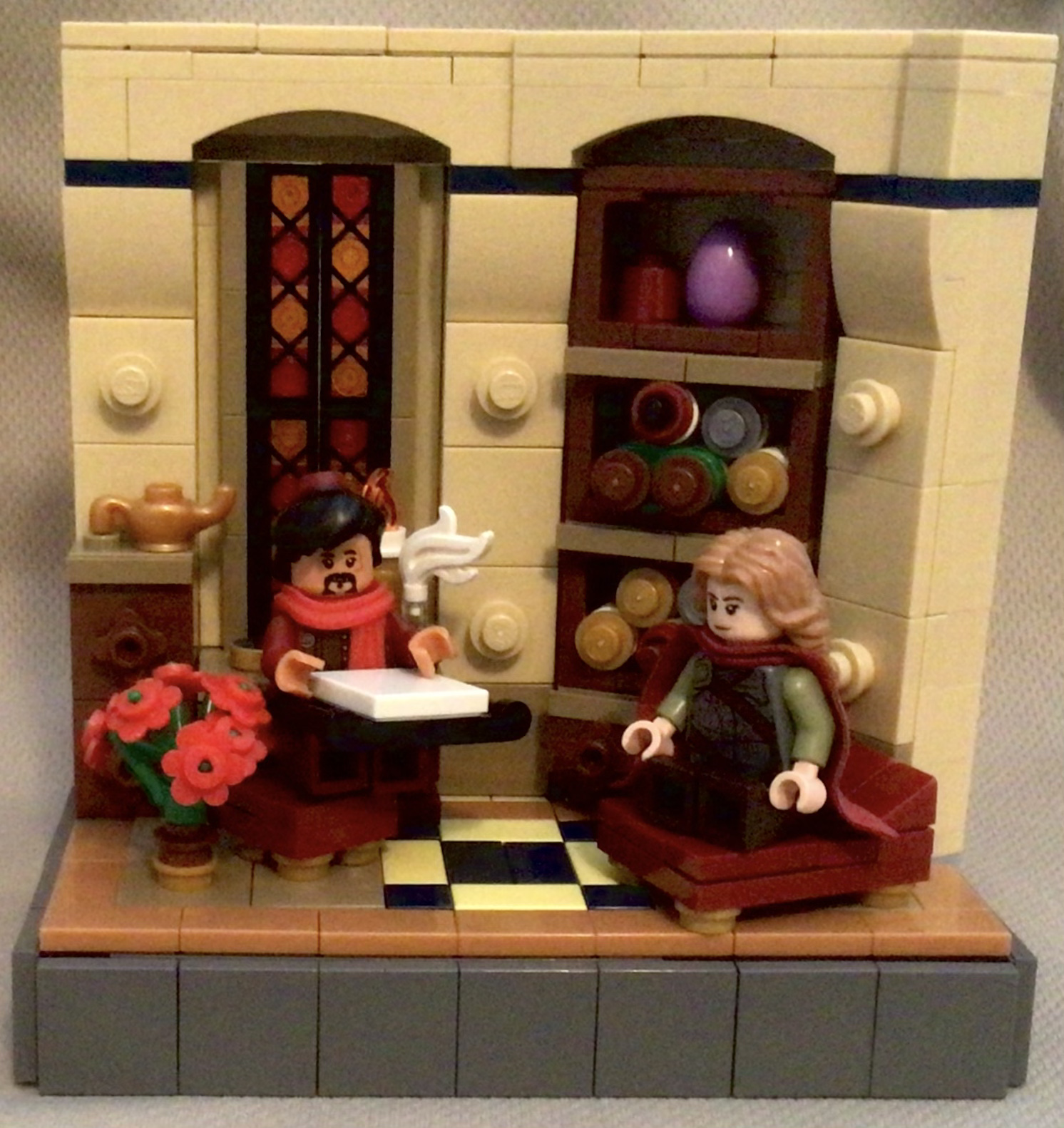 While it was chilly outside, in the library’s courtyard, the temperature in Master Sualib‘s office was pleasant, accompanied by the soothing aromas of burning incense. Amilisë lay curled up on the plush velvet couch, while Sualib searched through his private collection of manuscripts, scrolls, histories, and bestiaries, muttering “it’s here somewhere.”

Finally, he found an image similar to the one Amilisë had given him. He went over to the couch and roused her.

She sat up and said tiredly, ”you found it?”

“Maybe” yawn “I can go back to Isloriel soon”

She was relieved that he’d already asked her what seemed like thousands of questions, so maybe he’d let her sleep. Who knew couches could be so comfy?

“Hopefully soon”, he replied with a thin smile, “I have a few scrolls to collect from the library, I’ll be back in a few hours.”

Yes, she thought, I can finally get some uninterrupted sleep and maybe some food.... 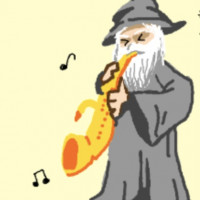