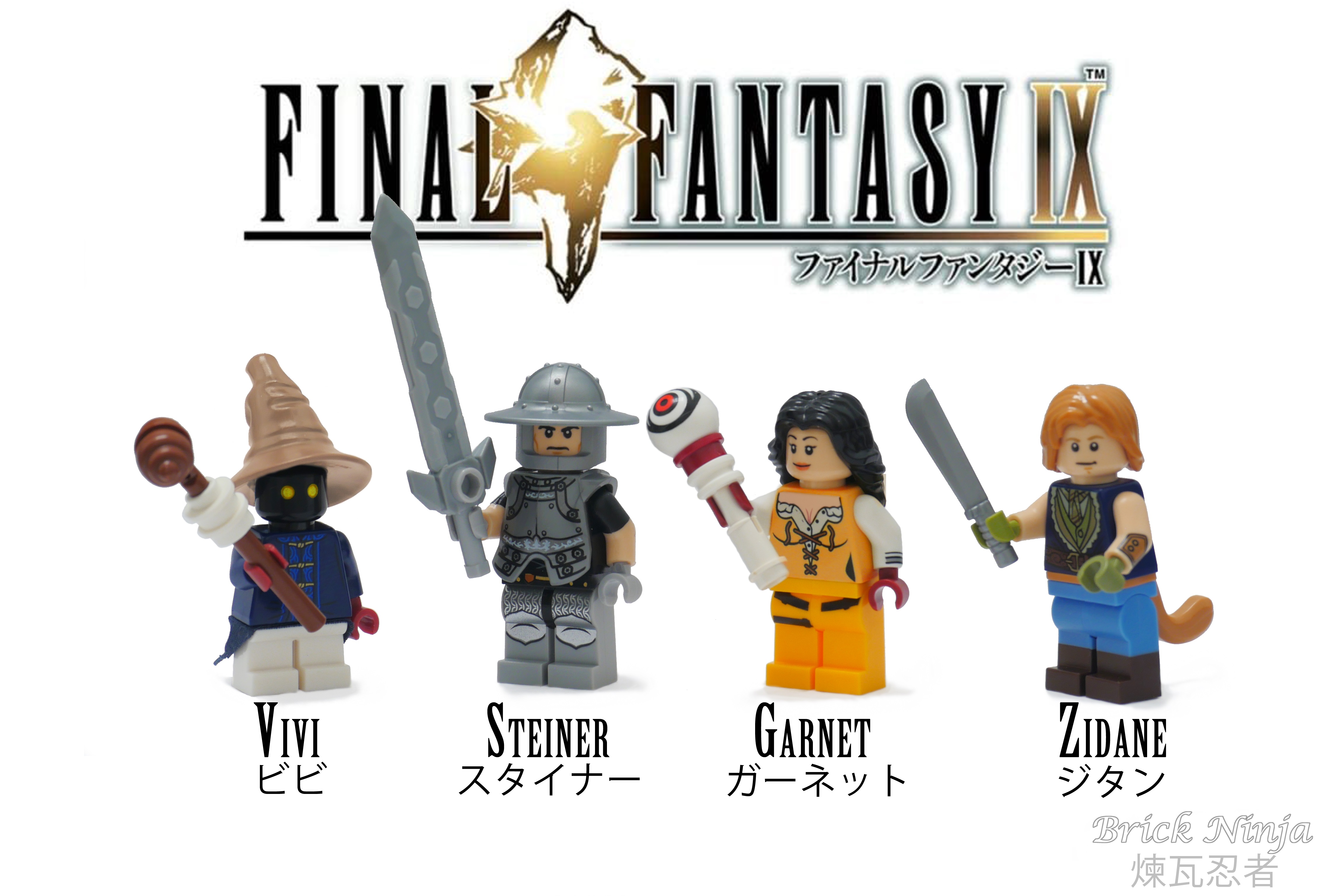 Originally released for the PlayStation 1 in 2000, this entry is one of the highest rated entries in the Final Fantasy series.

See the characters from the original game here.

Earlier this month it was announced that an animated TV show based off of Final Fantasy IX is in the works. 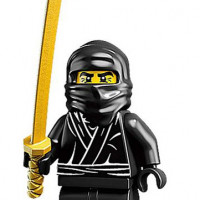