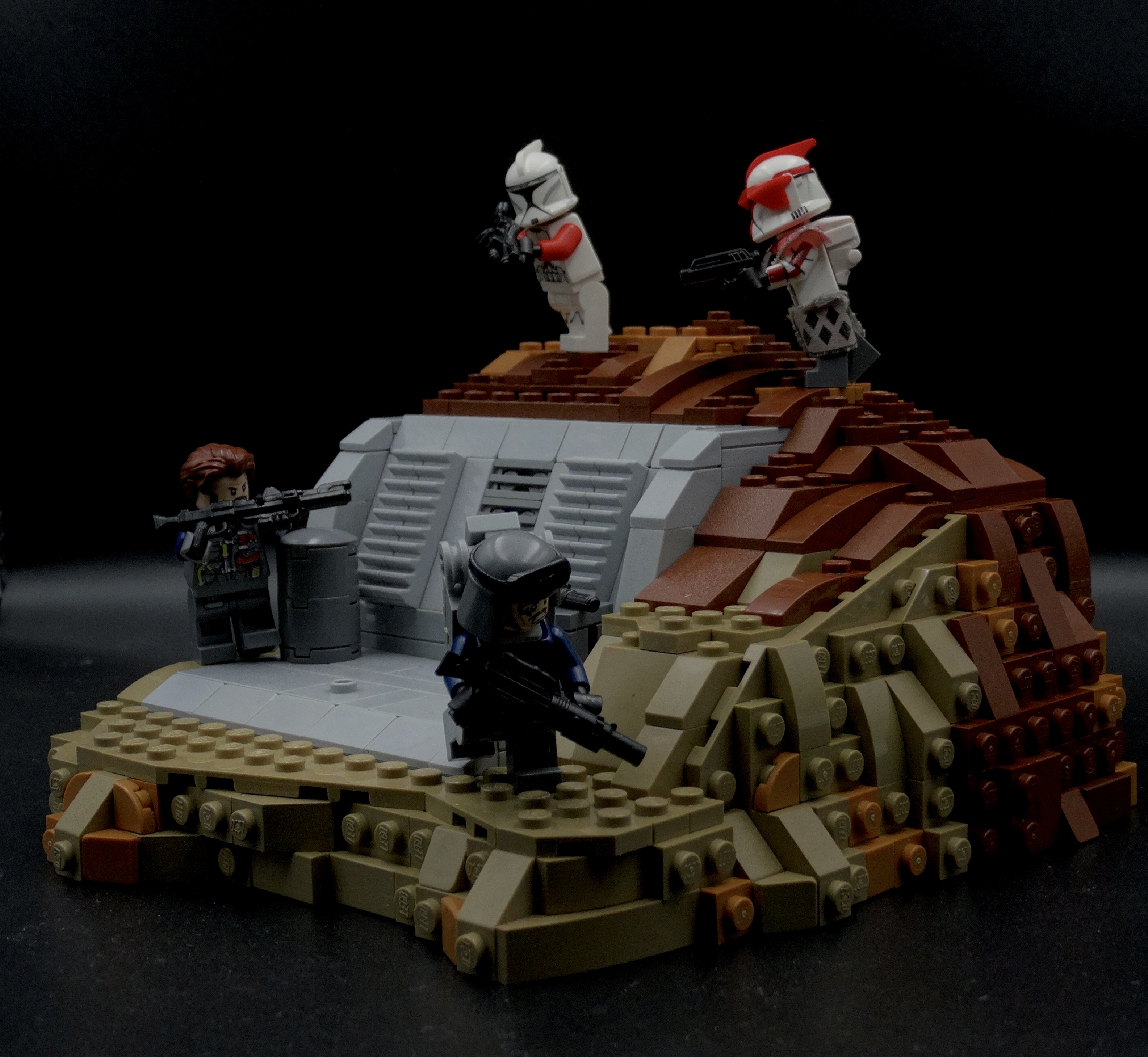 Mission 4.1: A Muddied Path to Victory

///Log Entry\\ We were fresh from the battle of kamino when we suddenly got new orders. The general informed us that our new assignment was to support the jabiimi loyalists on the outer rim. Their planet had been taken over by the seperatists who were supported by the Jabiim terrorists. They knew their planet very well and knew how to repel attacks on it. After landing on the planet, I noticed that the conditions in which we were given to fight were critical and something I had never experienced before. Most of the battlefield was covered in mud and it rained constantly. Due to the weather conditions our field of vision was very limited. This did not give us any advantage so we had to count on luck. A moment later we got a sign that it was time for an attack from our side, as the enemy was sitting patiently in the trenches. We started to march towards the enemy. After a while the first shots in our direction started. The fire became so heavy that I looked around and saw the bodies of my brothers, I knew that if I surrendered their deaths would be in vain. I started to run towards the trenches. My visor was getting dirtier and dirtier with every step I took, and the shapes I saw through it were getting more and more blurred. After a while I reached the first trenches and started firing at the terrorists, right behind me my brave squad started supporting me with heavy fire. After a long exchange of fire we took the first enemy lines... ///End Log\\ 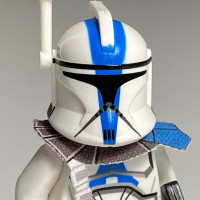