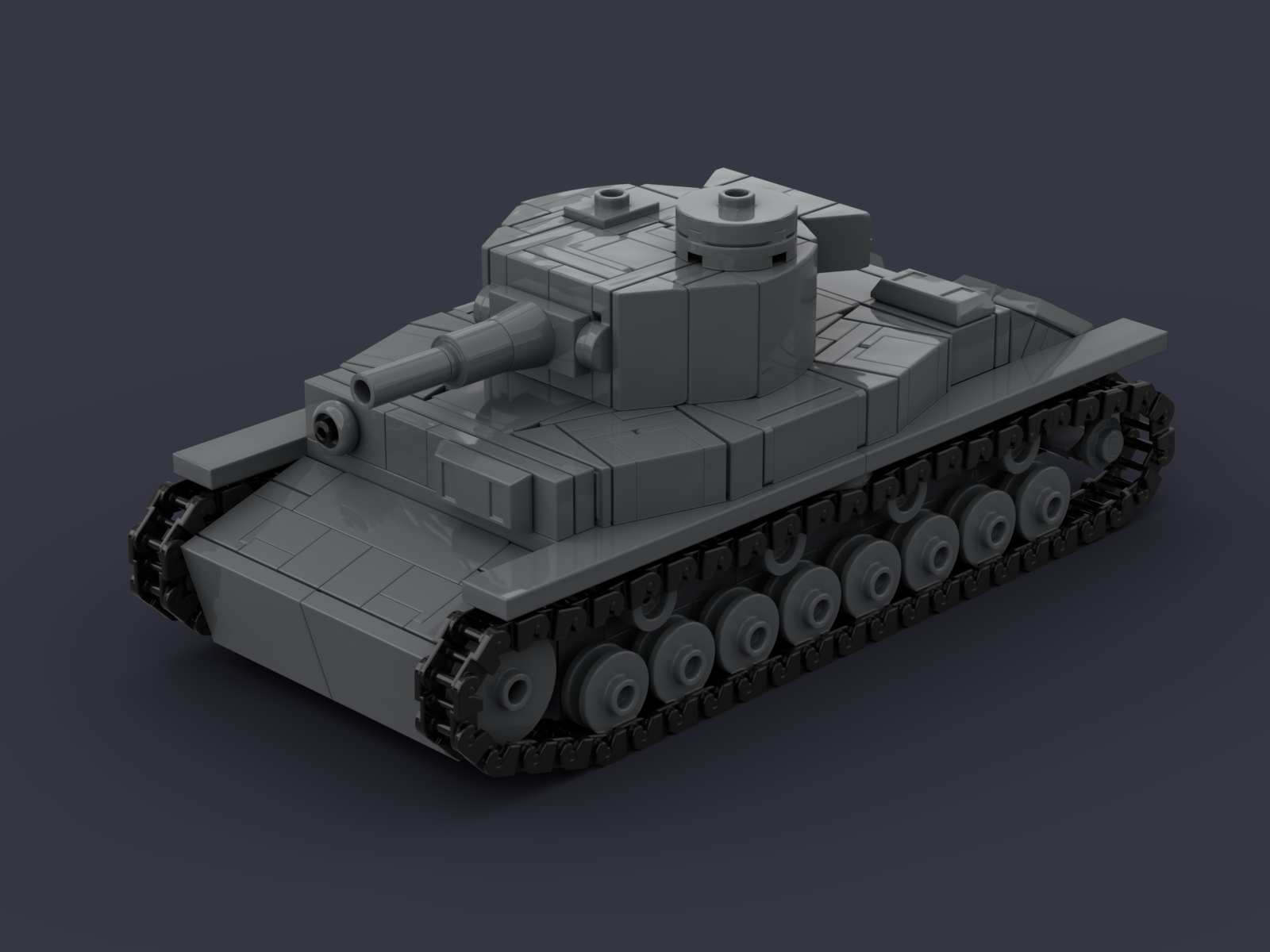 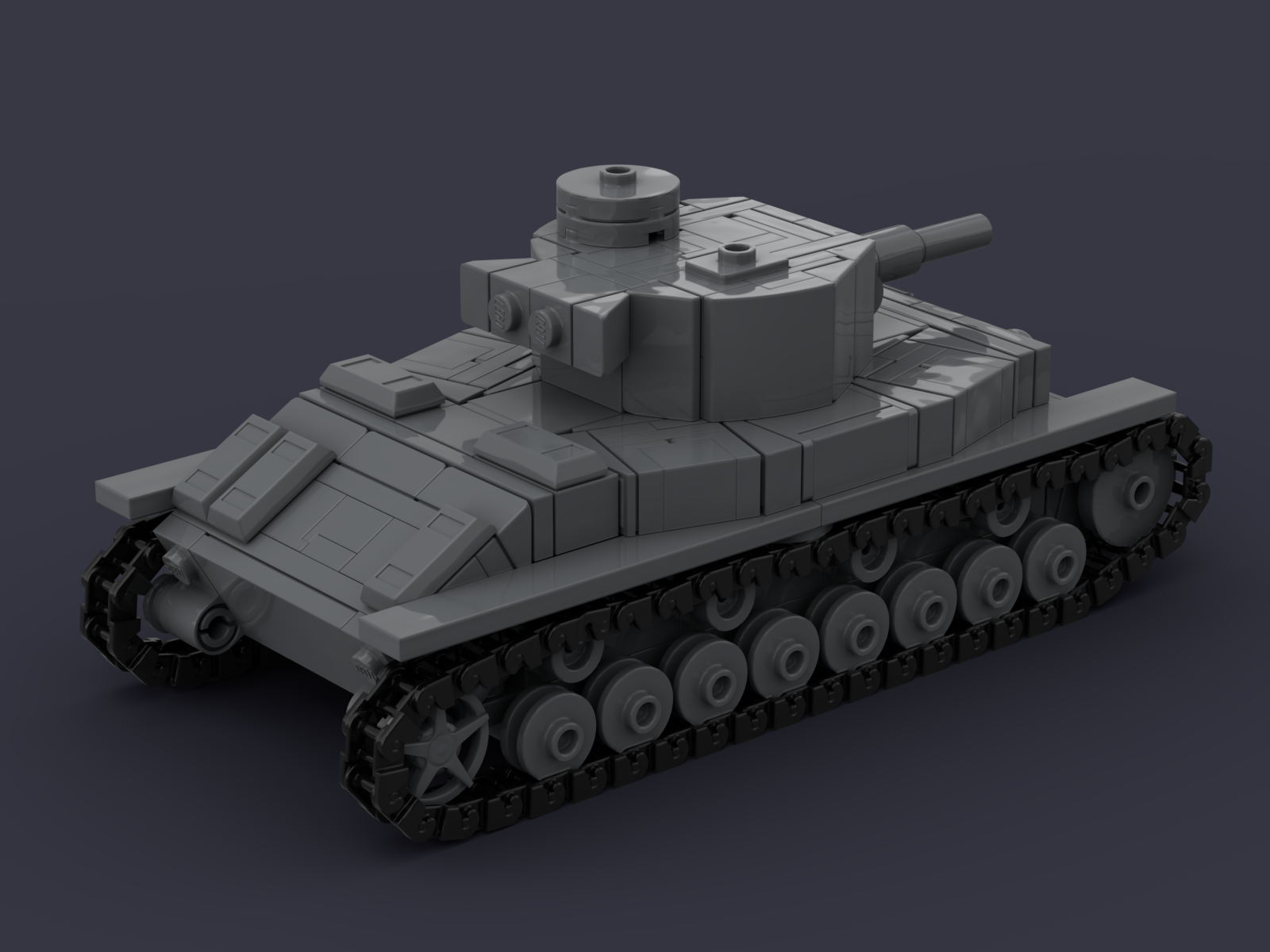 Humiliation! The triumphant attitude that had carried the nation since 1870 was wiped away by Kaiseria's bitter defeat in the Great War. Her industrial regions were occupied by the soldiers of Anglotaine, her eastern provinces given independence as the Lech republic and her entire Northern Coast was granted to the mountain people, who had long perceived as primitive savages by the Kaiserian nobility. Worse still, the Treaty of Londres had left her with merely a shell of an army, but secret development of a new generation of weapons began immediately. Following the cavalry doctrine popular in the interwar years, a fast moving tank known as the Kampfpanzer 141 had been designed to engage and destroy enemy armoured formations, going into production at the specific request of the Kaiser's regent Franz von Kurzbach. In parallel, the Alwyn conglomerate's prototype for an infantry breakthrough tank was accepted by the infantry for production from 1936 onwards. This vehicle was designated Sturmpanzerwagen 161. The Kaiserian rearmament project was cut short by the nation's fall to an Asugisalic invasion precipitating the August crisis and the beginning of the 2nd Great War, but the vehicle stayed in production until the end of the war, with much of the leftover surplus later serving in a few smaller conflicts in the late 40s and early 50s. 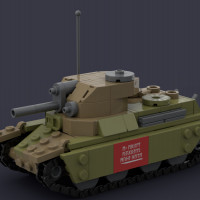