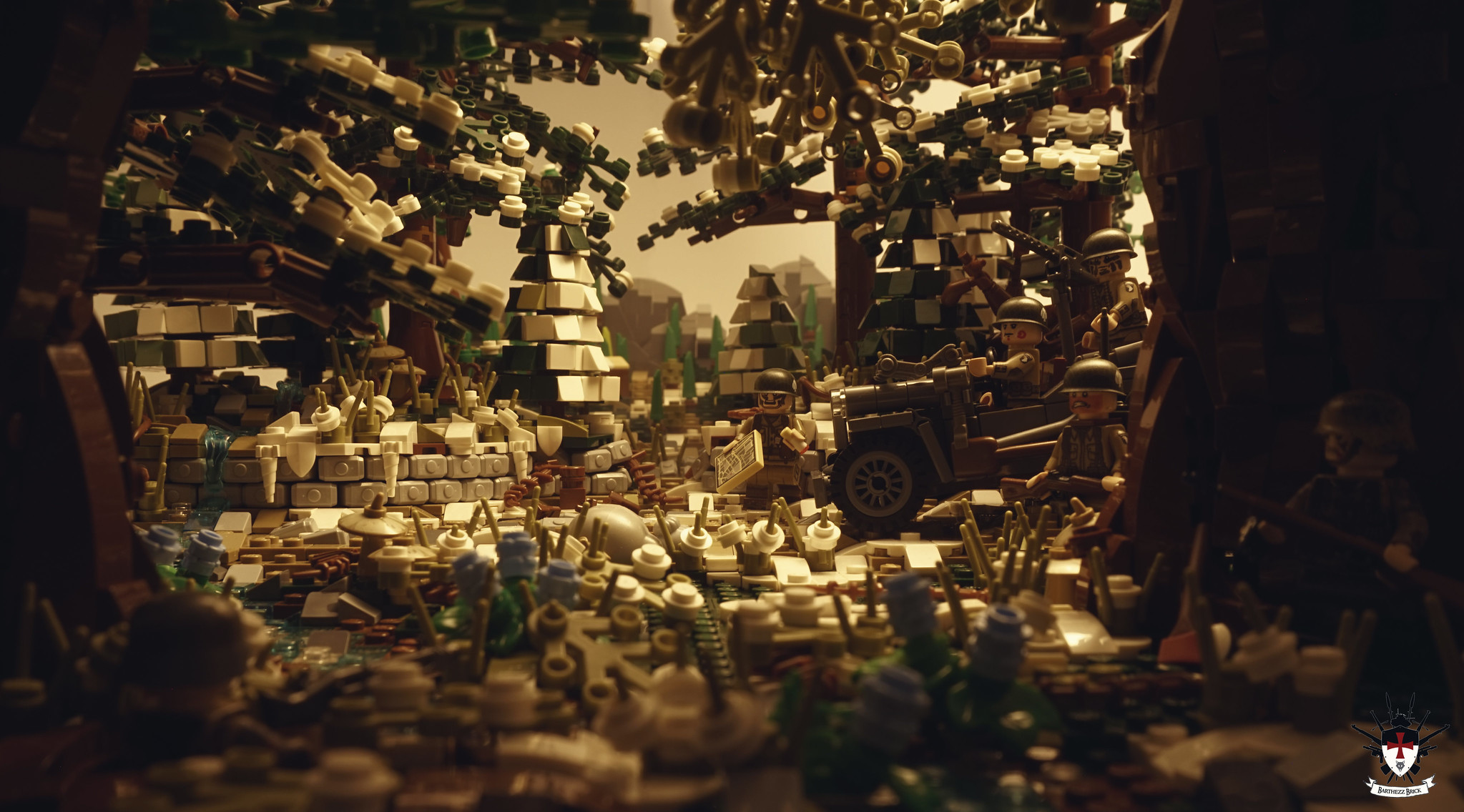 The Battle of Hürtgen Forest

Where the bloody hell are we? There should be a town nearby.. maybe we should've turned left at that last crossroad..

It's late, the days are getting shorter and we need to report back to HQ & deliver these last reconnaissance sketches!

Damn those Germans, they removed every roadsign..

The Battle of Hürtgen Forest was the longest battle on German ground during World War II and is the longest single battle the U.S. Army has ever fought.

There was a reason the Germans defended this section of forest fiercely because it served as a staging area for the 1944 winter offensive named 'Battle of the Bulge'. 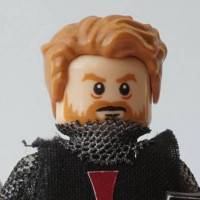