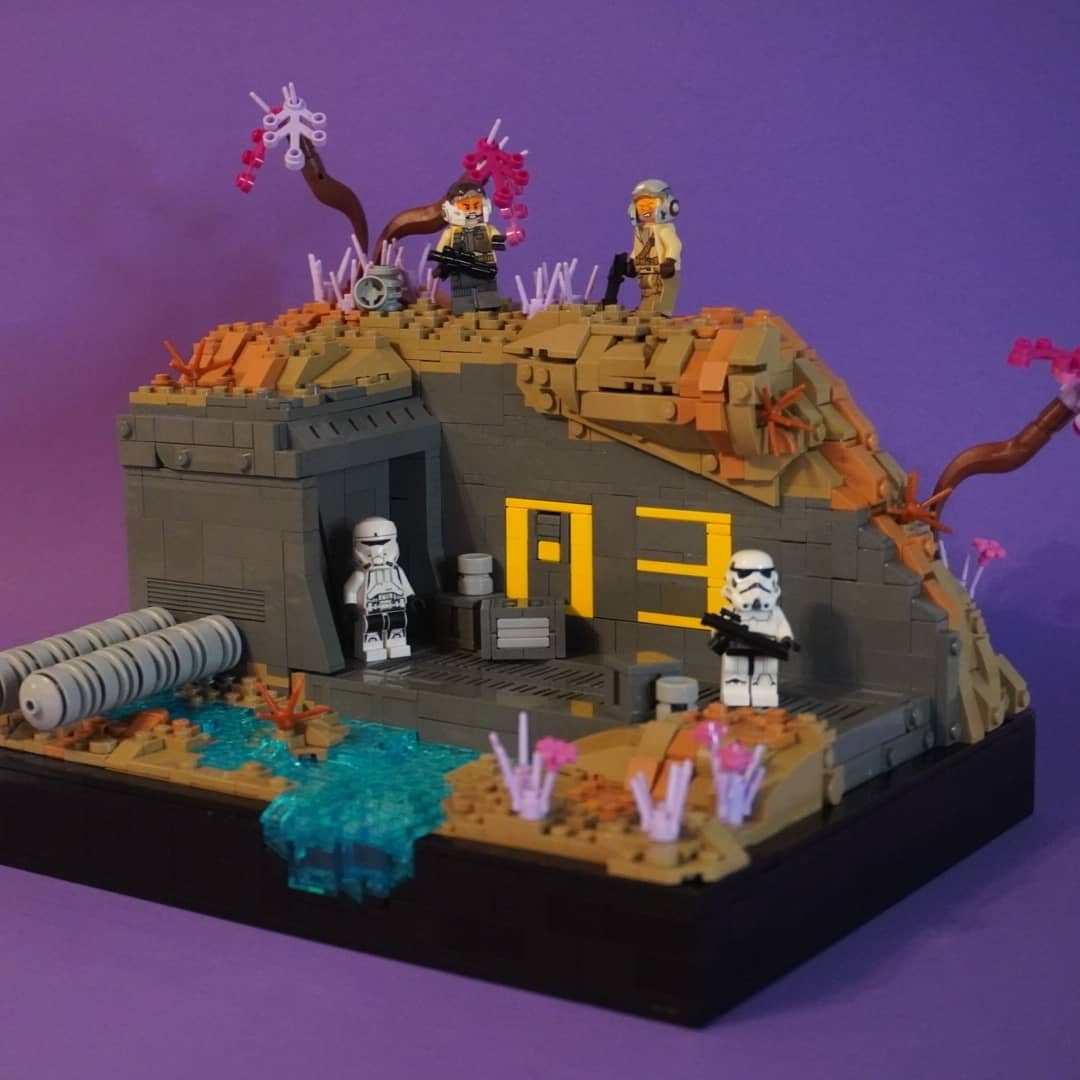 My father always said, the Republic are our friends. I was always skeptical about that. Now the Empire came to Anoat, build a raffenery for the planet's reccources and enslaving the population. Since that happend the streets are quiet. At night the local resistance cells attacking the nightpatrols of the Empire, wich leads to many deadly encounters and tightening of measures. As my family died in one of these attacks i decided to do something against the tyrans of the Empire. The times have truly changed,...

I hope you'll like my new moc. It was fun to do, and i'm proud of the final product.

The main idea for this moc comes from the new series Star Wars Visions Episode 8 Lop & Ochō. I wanted to build a moc like with this color sceme for a long time and, here it is.

As always i appreciate a like share and every feedback. I hope i see you soon take care. -Eric 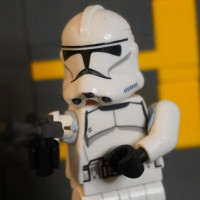