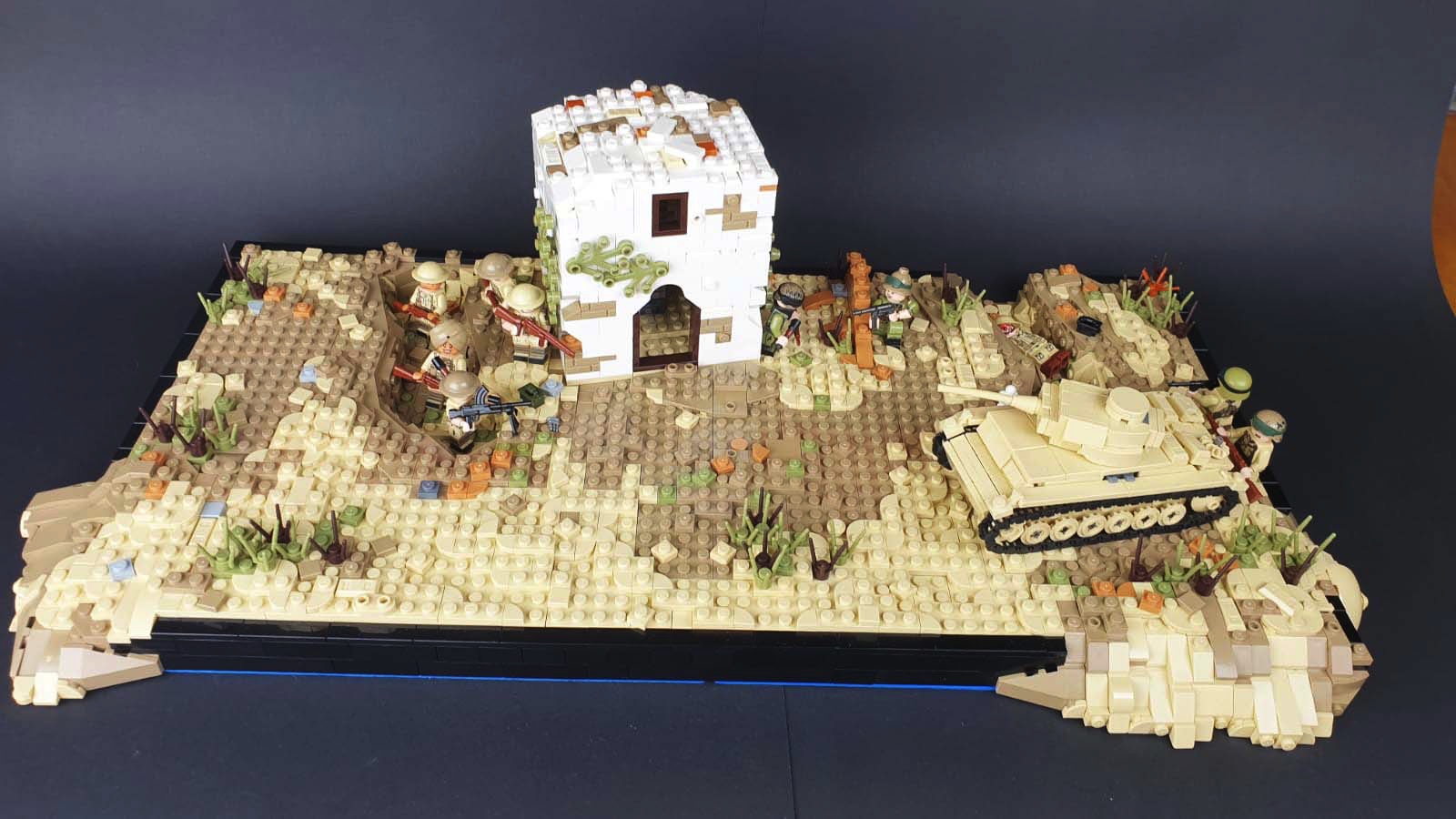 The Tunisian campaign was a series of battles in northern Africa. It was fought between allied and axis forces. The battel started with a huge axis victory involving German and Italian forces. At the end of the campaign allied troops defeated the axis forces and took 250.000 german and Italian prisoners, including most of the DAK. This moc depicts tunisian house near tunis, some trenches and a custom built panzer 3. 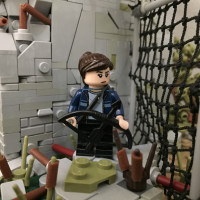