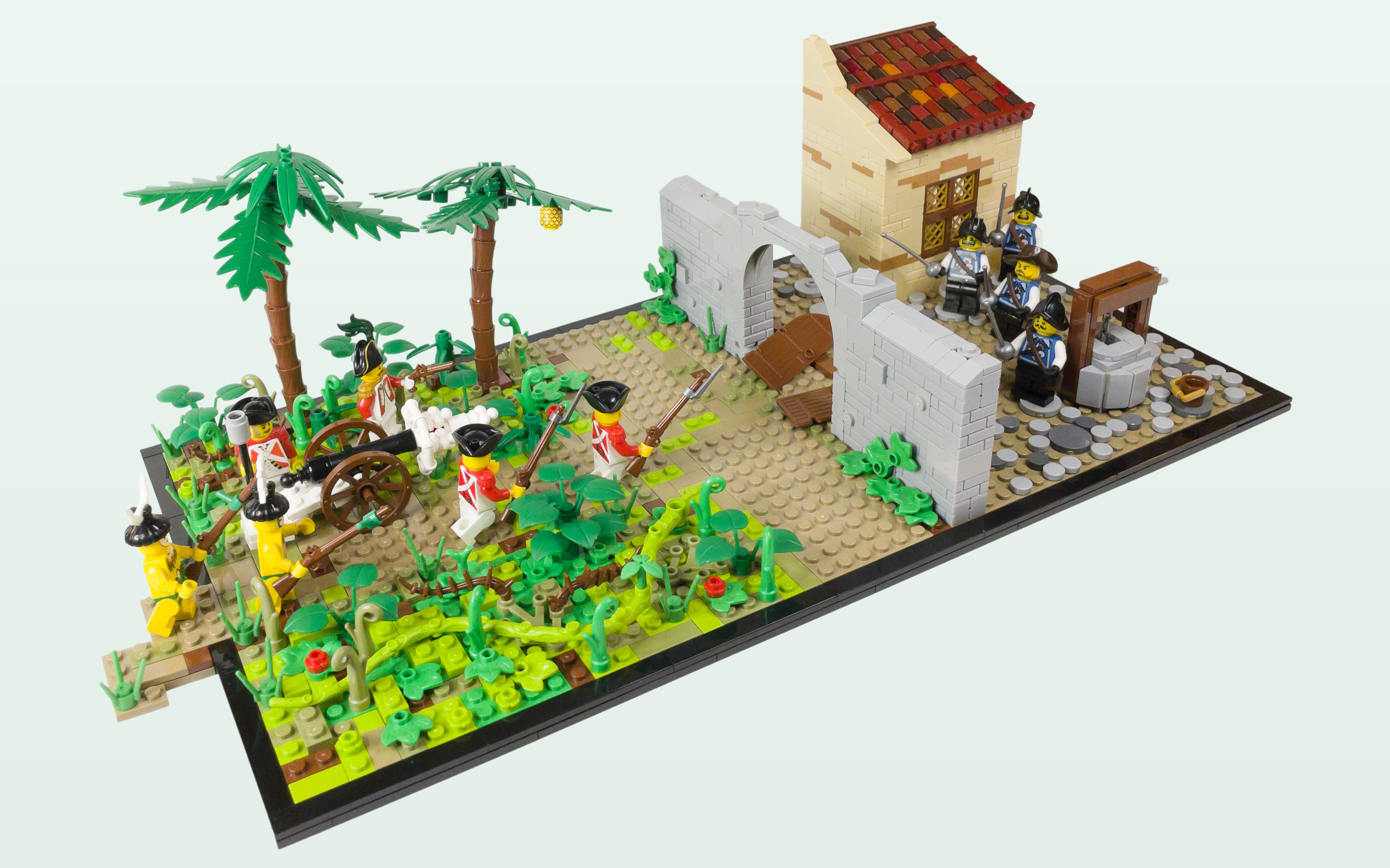 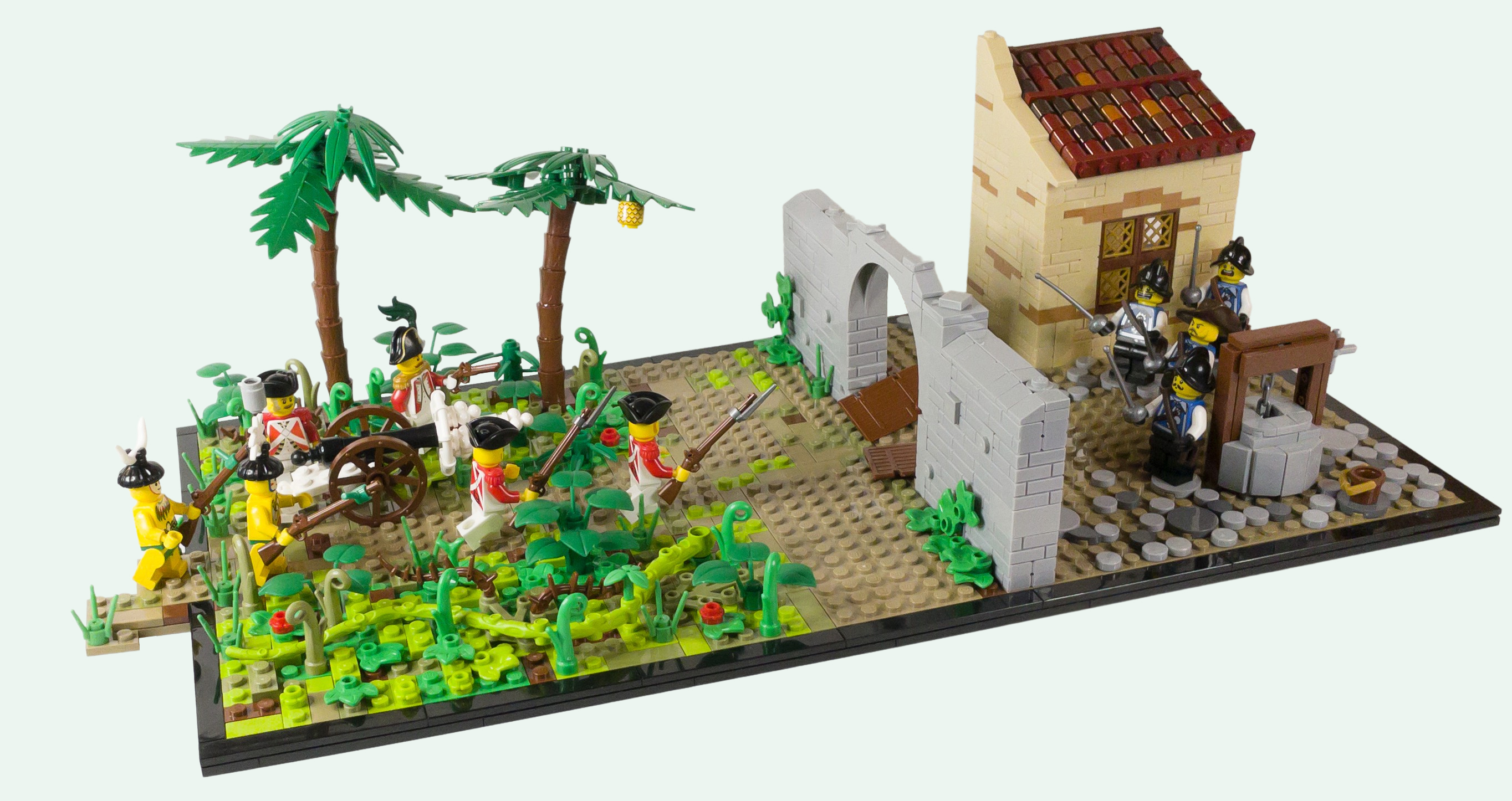 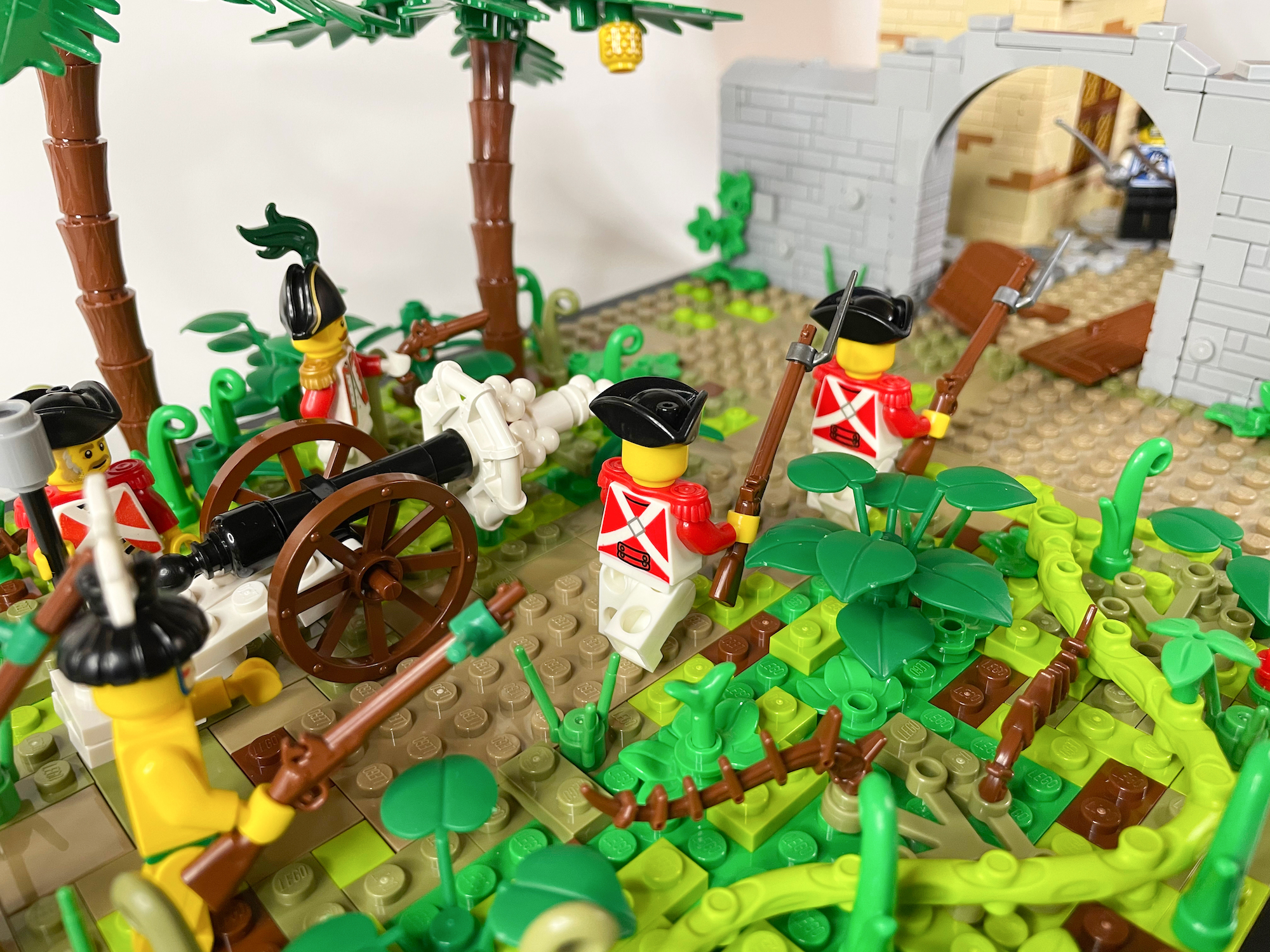 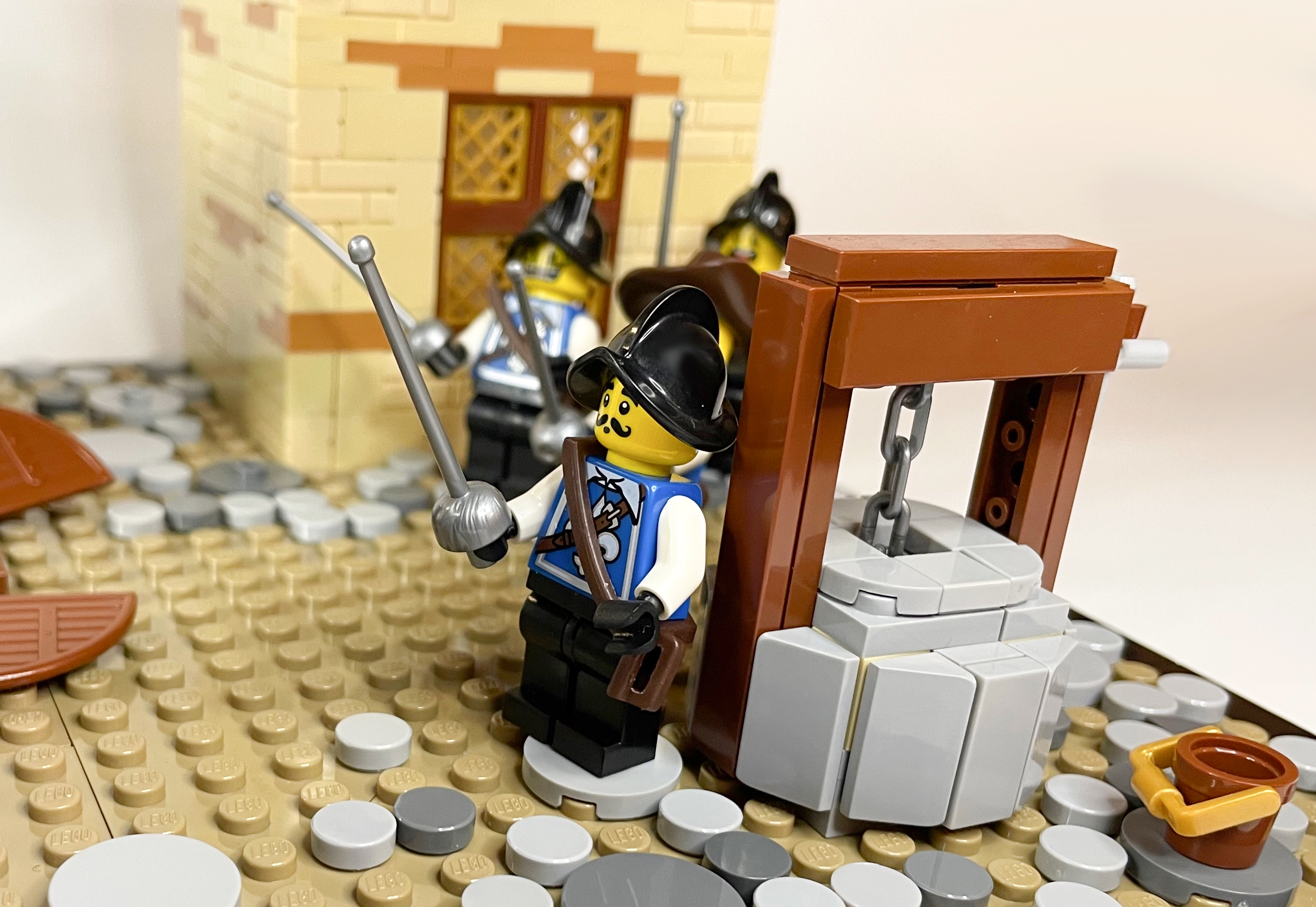 After returning to Port Raleigh from his reconnaissance mission to observe Aurelia's defenses, Captain Hunter exchanged his plainclothes for an officer's uniform. He met with the commanding officers of the 33rd Regiment "Red Sons" and Port Raleigh Militia at Flynn Blockhouse to describe the mission they were about to embark on.

The following morning, a large contingent of 210 soldiers sailed upriver to the headwaters of Queen's River. There they were joined by 40 Ténotclaxcan warriors raised in Elisabethtown. The Ténotclaxcans had a good relationship with the Corlanders, having traded with them successfully for many years. The native warriors led the group overland along ancient interior paths toward the northeast corner of the island.

The group approached Aurelia from the west. Aurelia had only one small fort which was positioned offshore on a small island. By keeping Batterie Royale directly on the opposite side of the city from their approach, the joint Corlander / Eslandolan force hoped the fort would be unable to fire on them for fear of hitting the settlement.

As they slowly inched closer to the edge of the jungle, Captain Hunter had the 33rd deploy a 12-pounder to the side of the path. The troops crouched low, ready to spring into action once their presence was known. Taking sight of Aurelia's western gate, the artillerymen let loose the field gun with a mighty roar. The shot collided heavily with the gate, blowing it off its hinges. The combined force rushed toward the now open entryway. Unto the breach!

A free build for Brethren of the Brick Seas on Eurobricks