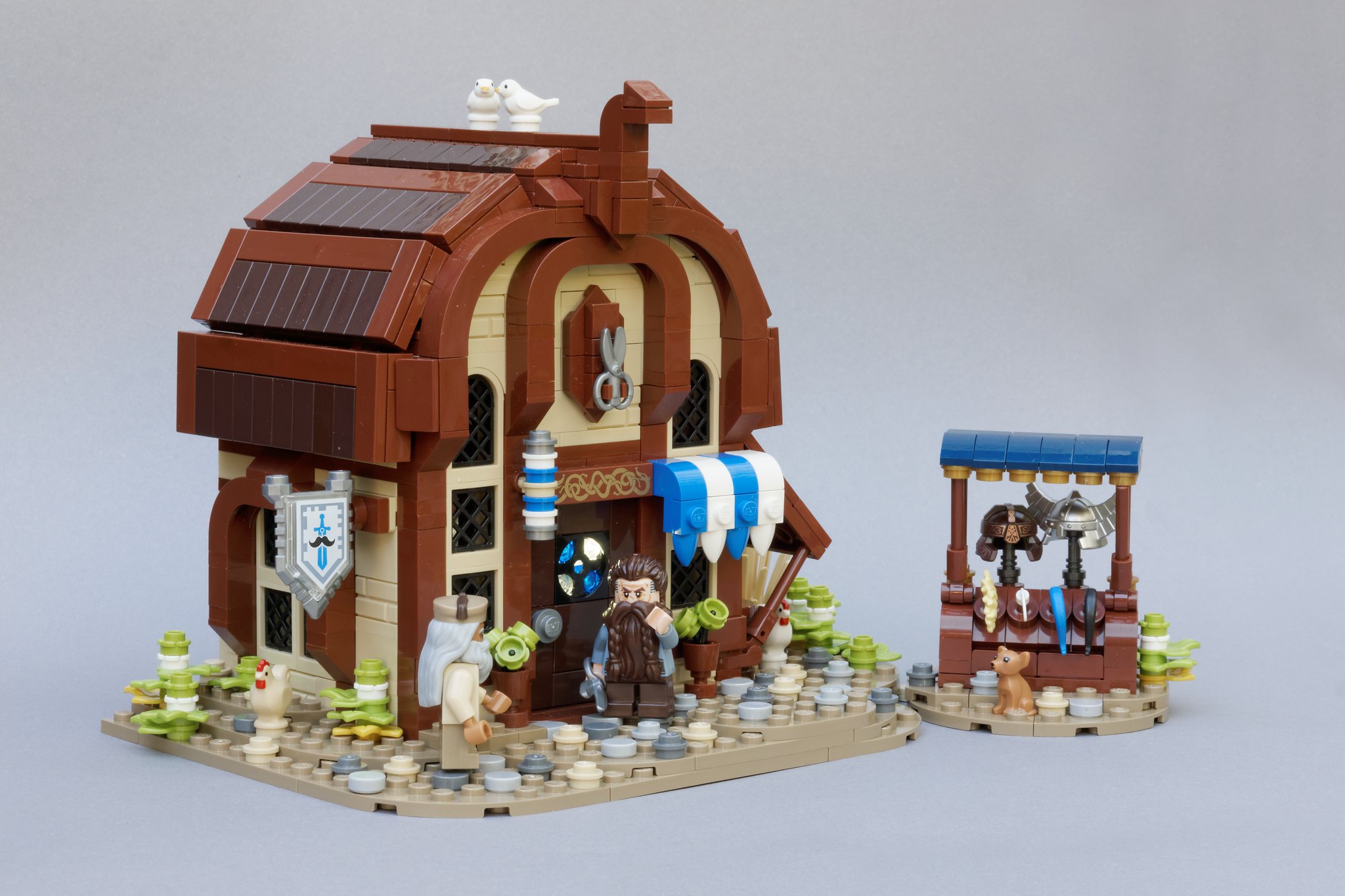 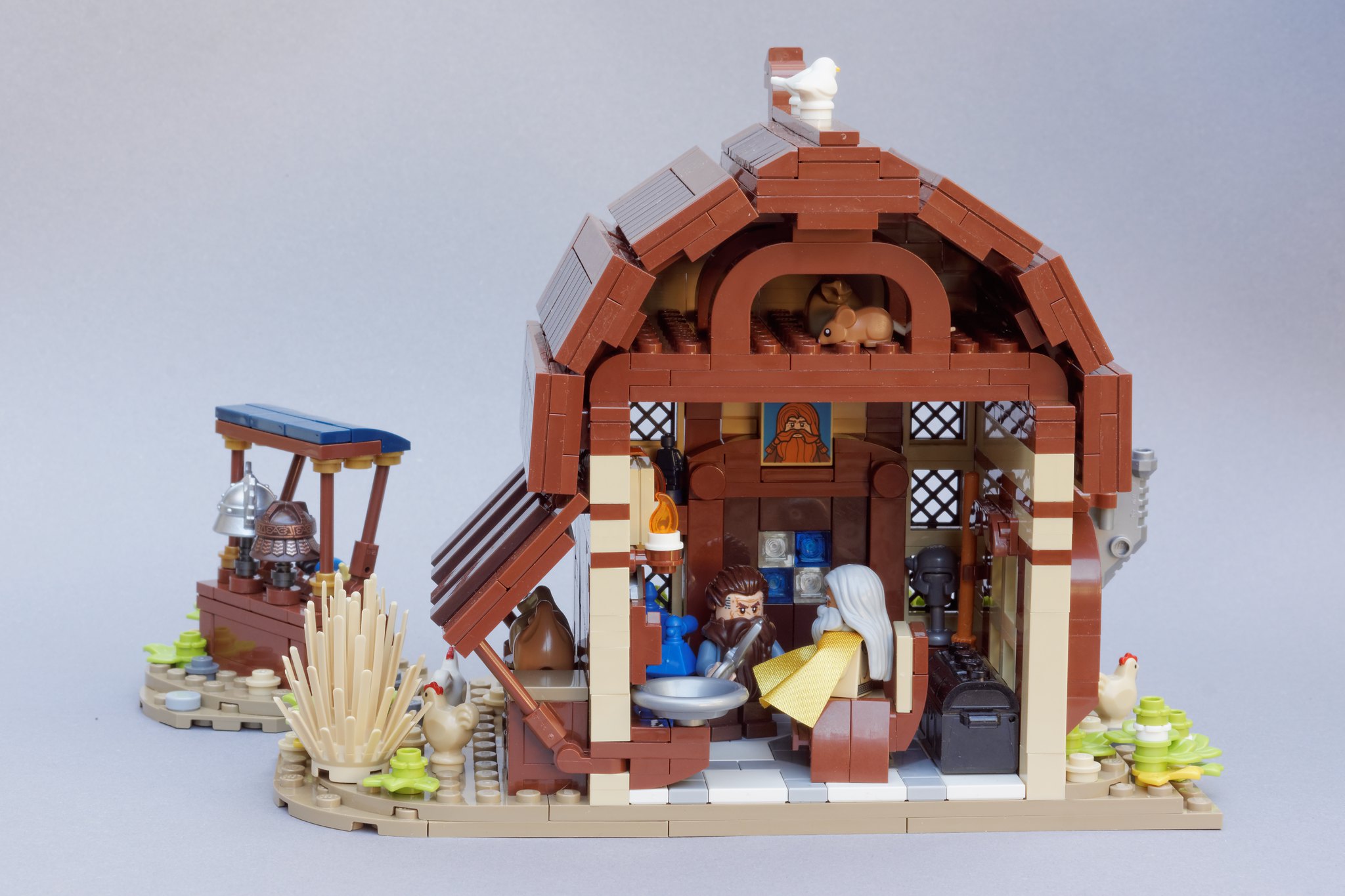 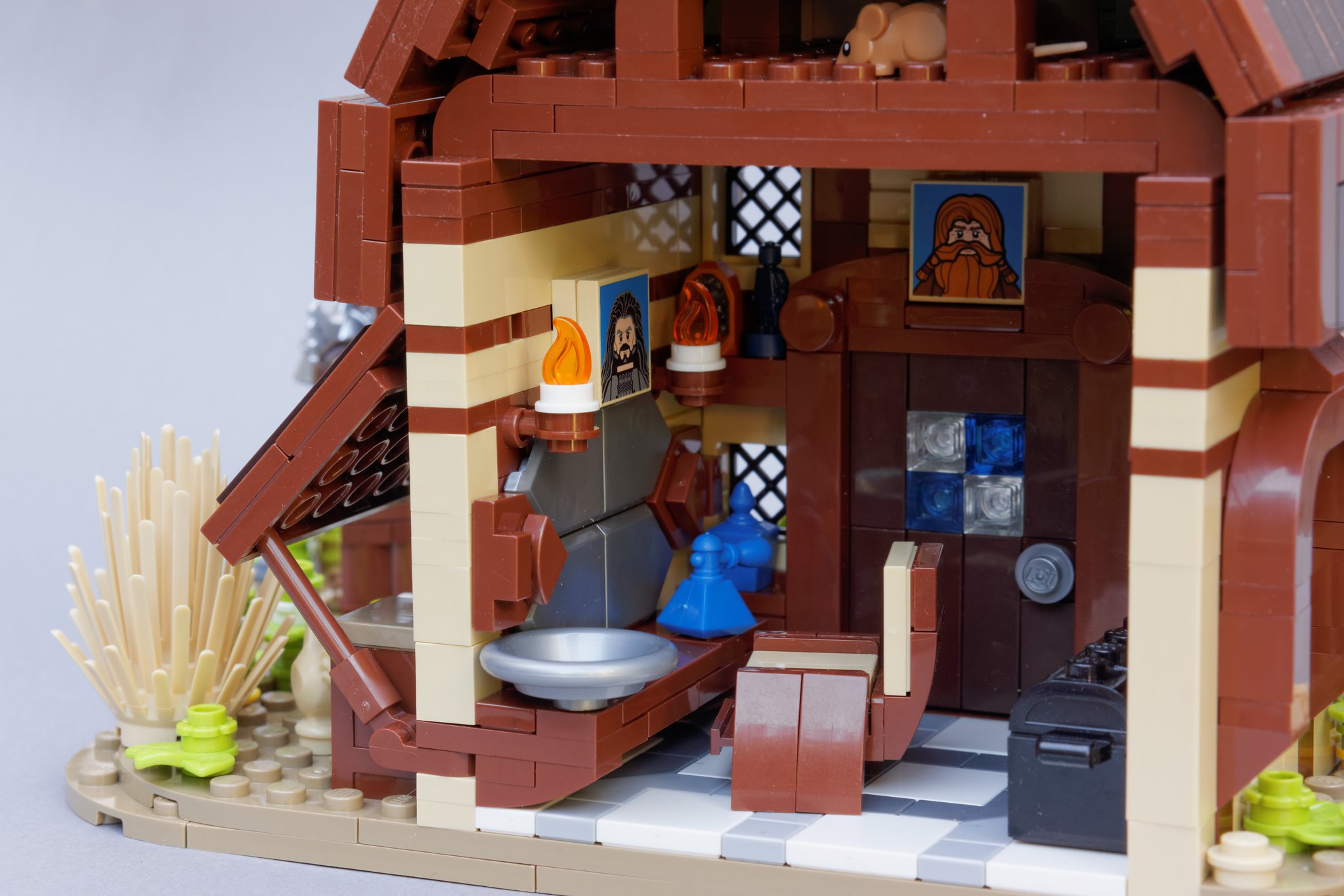 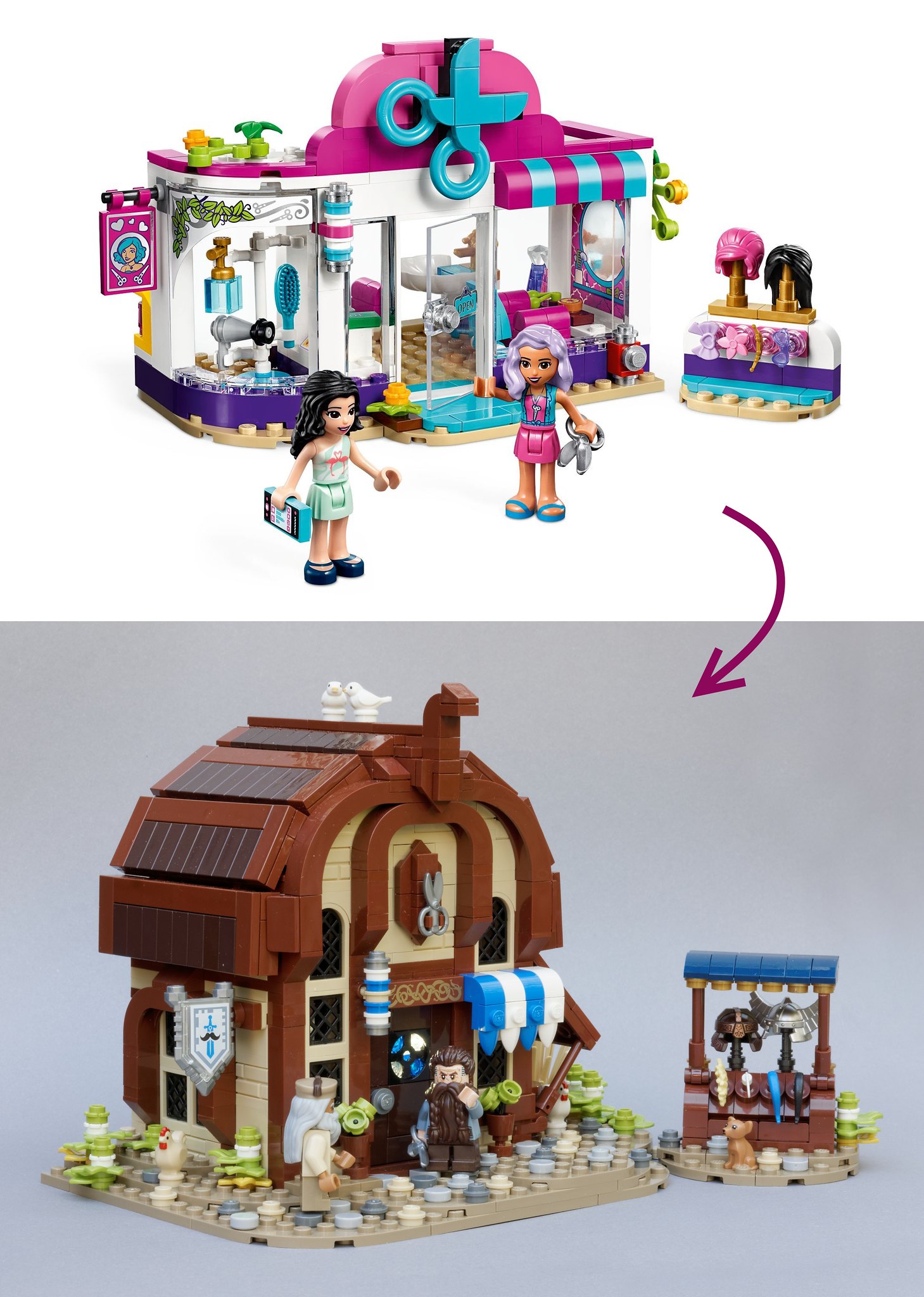 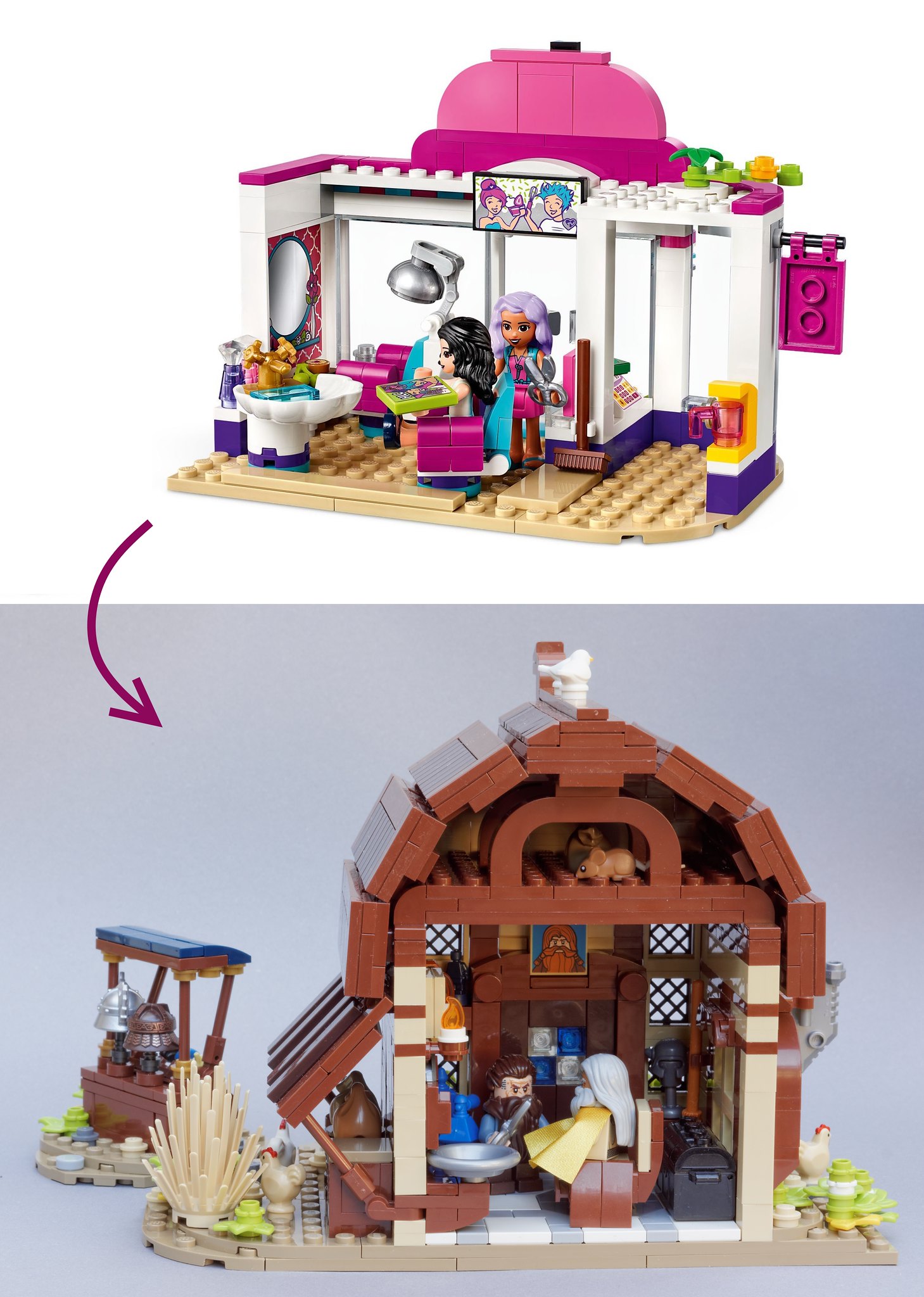 As a Dwarven barber, Per Wilkinsson had always considered that facial hair was a matter of utmost importance. A silky, impeccably plaited moustache showed off high social status in a tasteful, distinguished way. A disheveled, bushy beard indicated more than just a lack of elegance.

He had been apprentice to the best barbers in Omurtag, had obtained the repected title of Master, and had learned all the arcane secrets of his art. He was at the very peak of his career when his wife unexpectedly inherited a significant mining concession in some remote, backwater corner of the Heavenly Mountains.

And she decided they would move there. A simple life and the jolly atmosphere of a familial mine, away from the vicissitudes of the bustling city - that's what she suddenly wanted for their children.

Undaunted, Per decided he would open his on barber shop there, civilize the local savages and bring them the light and benefits of proper beard grooming.

This was my entry for the 2020 Summer Joust in the "Every set could be a Castle set category", and a freebuild for Mitgardia in the Guilds of Historica. A medieval-fantasy version of Friends set 41391 Heartlake City Hair Salon!

This is still a lovely MOC, such a nice shape to the roof and excellent coloring! 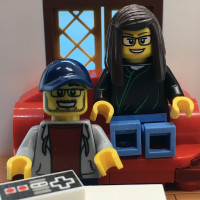 This is adorable! We like the story and your attention to details. 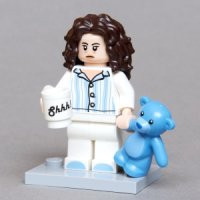