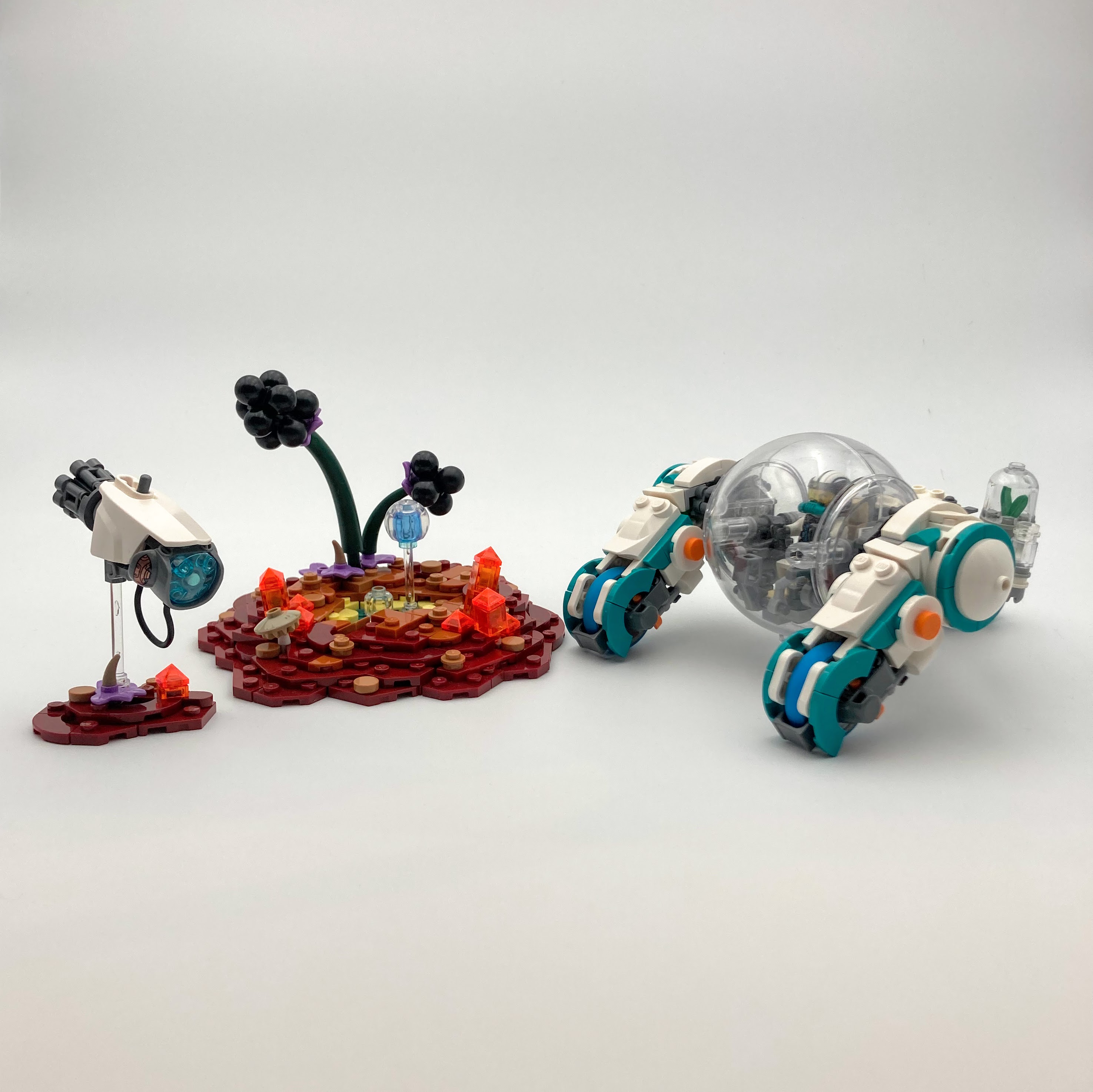 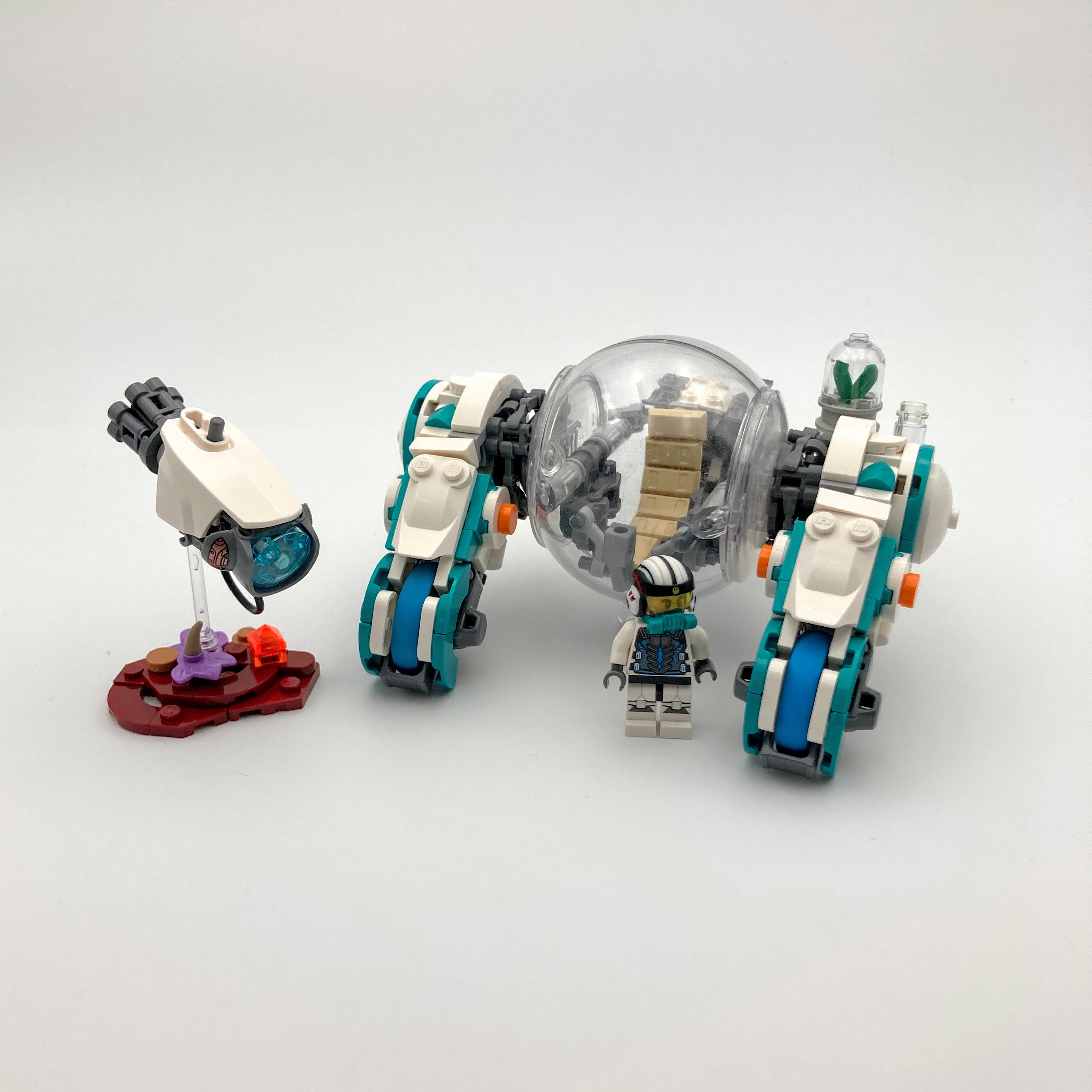 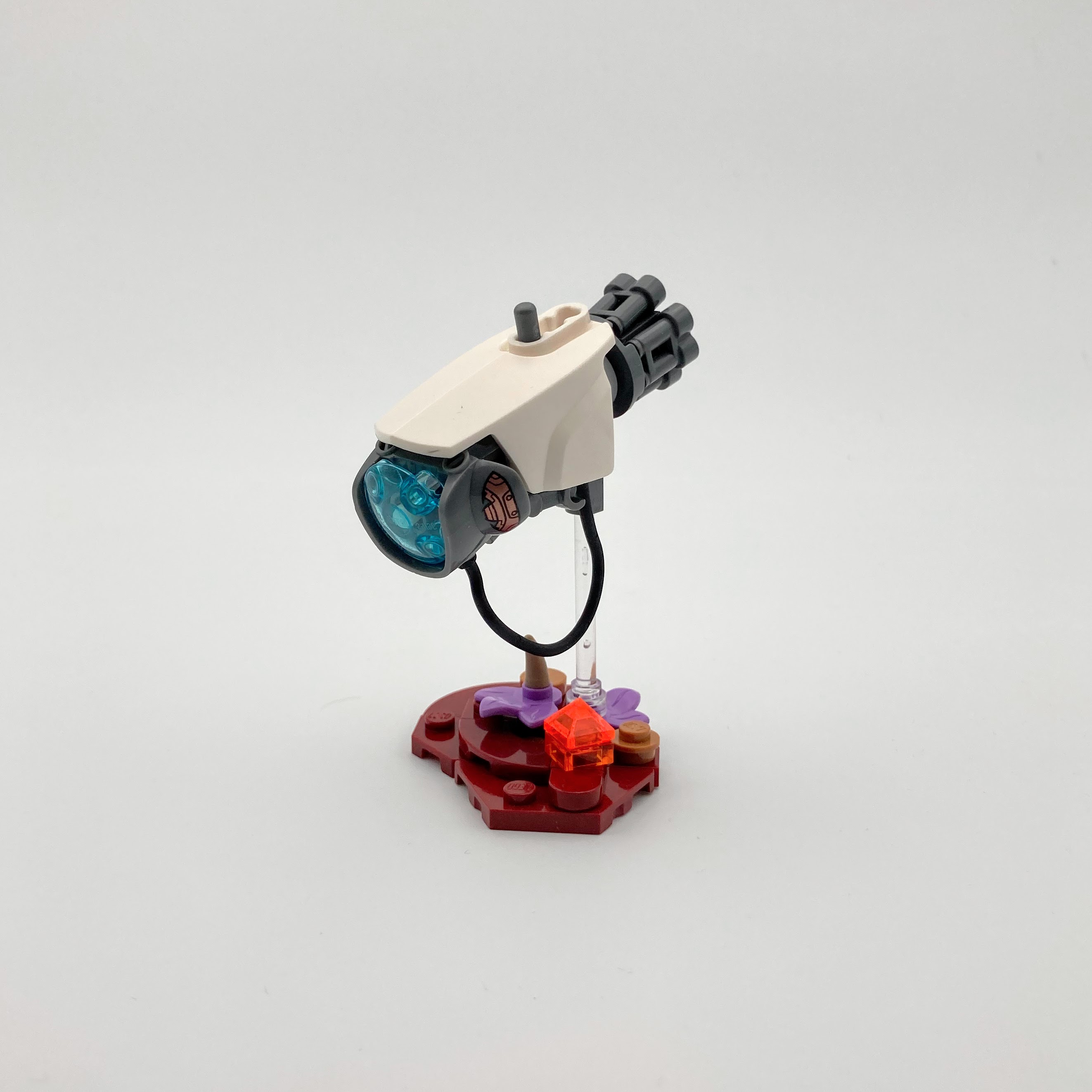 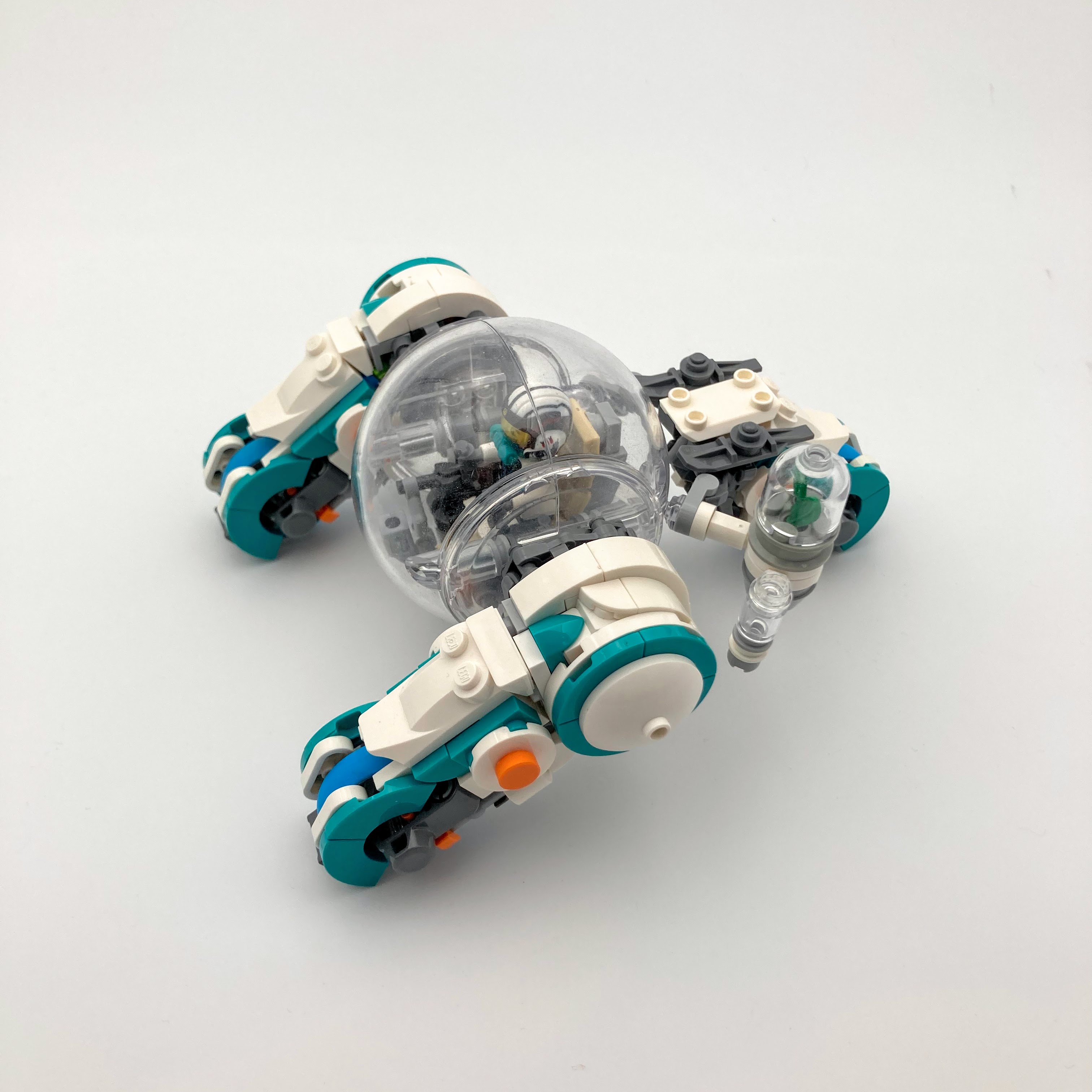 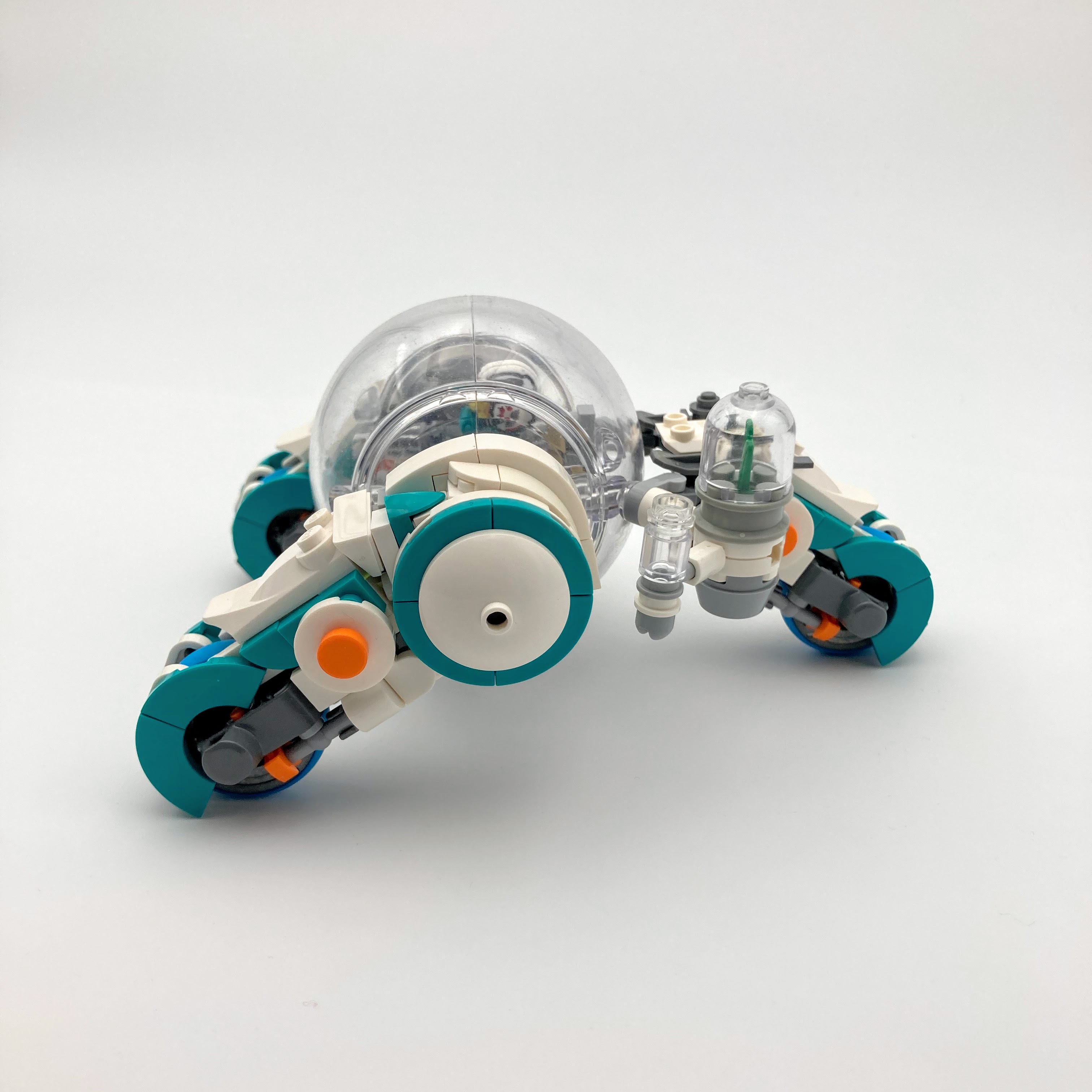 Humans had already left the Earth a long time ago. The astronomers had identified an exoplanet far away in the galaxy Andromeda. As it was of the utmost importance to find a new habitable planet, humans decided to send a recon mission on this planet called Omega. The expedition consisted of rovers and autonomous flying droids. The planet had a strange flora but one question remained : was there any intelligent life form on the planet?

Ok that rover is sick! 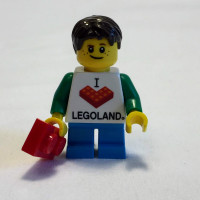 I’m a TFOL (teenager fan of LEGO) and building whatever crosses my mind. I'm from Belgium and currently living in Brussels. Follow me on Instagram (akidandabrick)