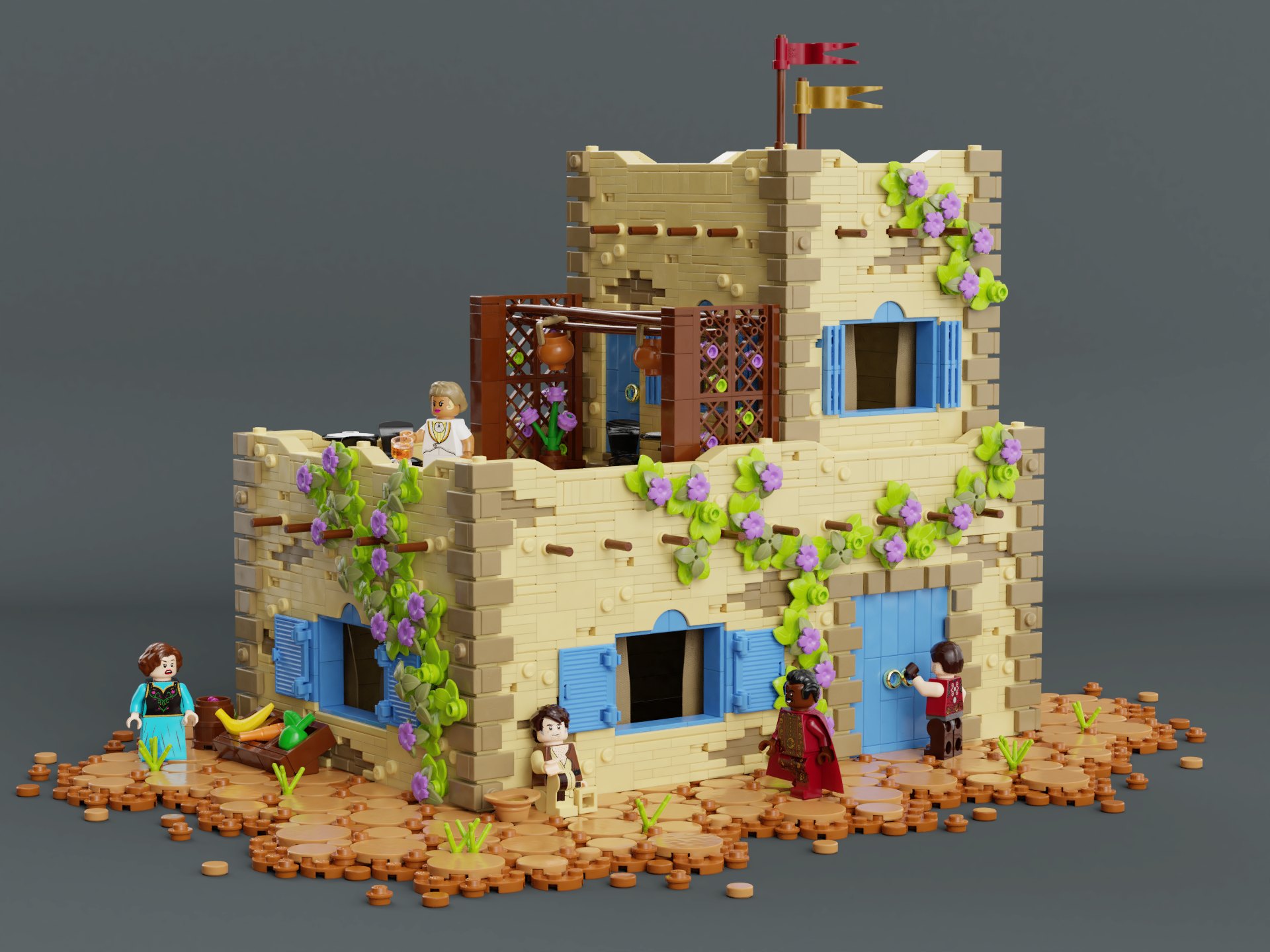 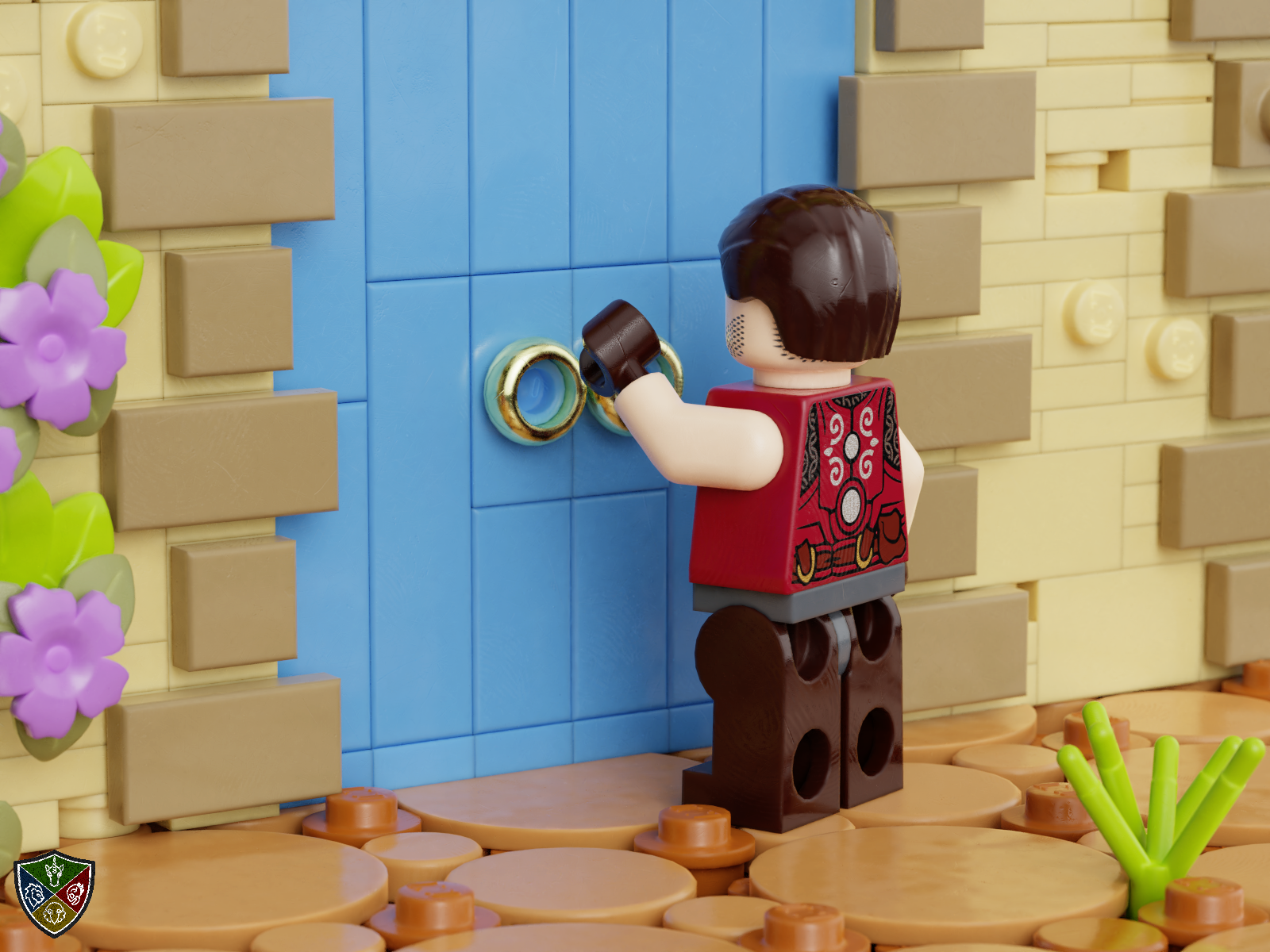 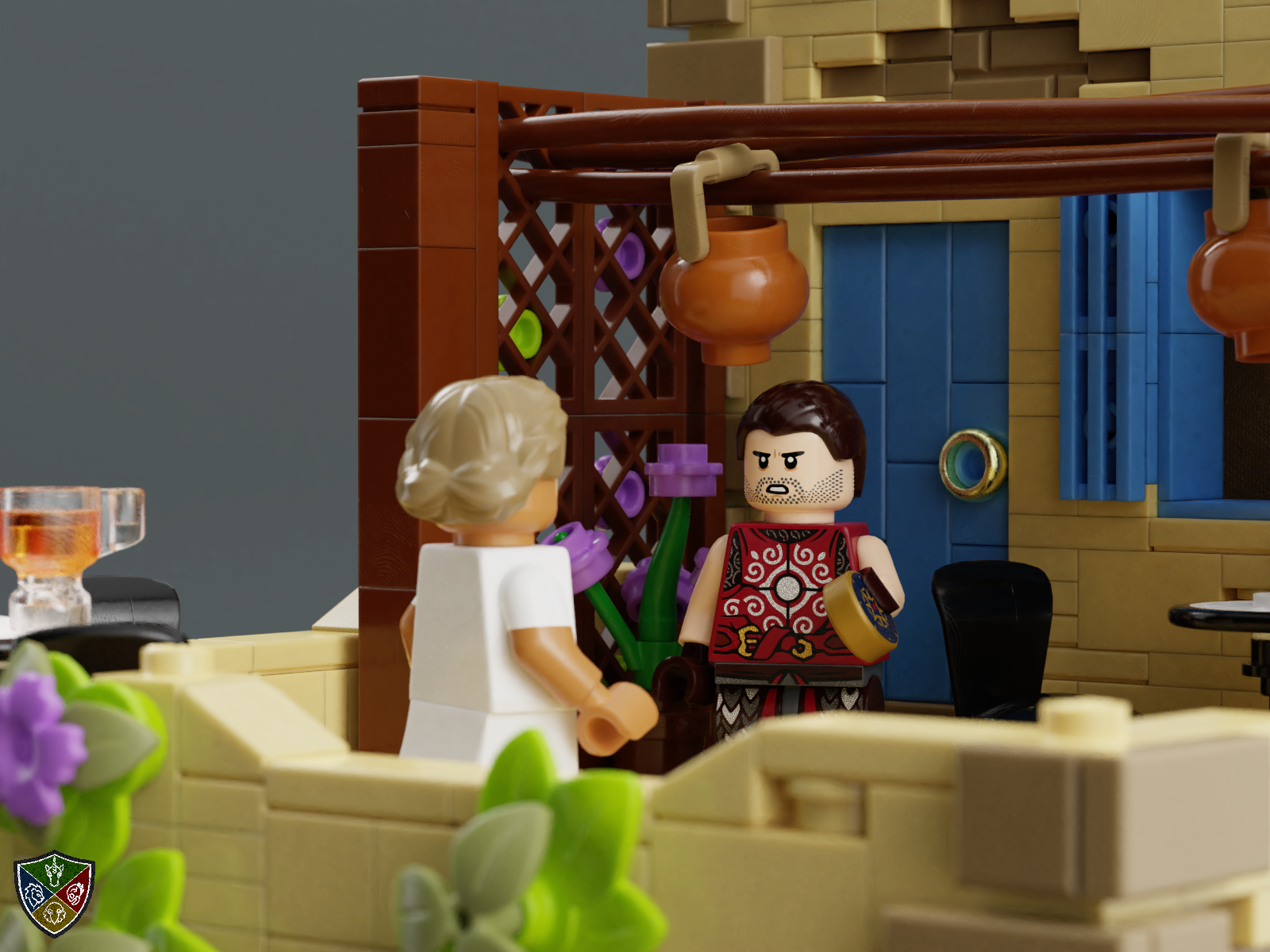 Roan rapped twice on the door and one of Caselle's servants opened it, looking him over.

"The governor is not expecting you," she said, wrinkling her nose.

"Tell her Annora's son is calling on her."

The woman closed the door, and only when she returned to beckon him inside did he know she'd done as he'd asked. The house was quite modest by noble standards. Every palace in Sumarr dwarfed it, but Caselle seemed to think it made her less . . . gaudy than the man she'd quietly usurped.

The servant led him upstairs to the lower roof, where Caselle stood with her back to the door, sipping from a glass.

"My Lady," he bowed respectfully, but didn't wait for her acknowledgement to continue. "Why did you assist my mother?"

Caselle placed her drink on a nearby table and finally turned, unperturbed at his bluntness. "I needed something from her."

"And what was that?"

"You mean she didn't tell you?" The governor looked amused.

Roan stamped down his annoyance. "She's . . . not very open about weakness."

Roan was vaguely aware that she'd turned this conversation around on him, but he had a feeling she wouldn't have given him answers anyway. He'd never really trusted her motives.

"Yes." He yanked a compass out of his pocket and thrust it forward. "I need to know what's wrong with this."

When Caselle had seized power several months back, she ordered an inspection of every city guard and soldier in Sumarr, testing them for the ability to channel—and Roan had passed.

Channelers had given him the compass to bond with, but nothing had happened. The needle was broken. Each time he shook the thing, it would point in an entirely new direction.

Was he a channeler or wasn't he?

"So that's why you're here," Caselle mused.

Roan let her take the compass, watching as she turned it over in her fingers.

"I performed the bonding rites just as the channelers instructed," he said. "And they don't know why it won't work, either."

"I see," she whispered, quickly handing it back as if the thing were diseased. "I've only seen this once before—from a woman with Terran ancestry."

"The channelers have told you, I'm sure, that there are three orders—Celestean, Visceran, and Etherean. But a hundred years ago there was a fourth—Terran. They were killed off after the Sundering and the source of their power was destroyed."

"No. You aren't a Terran. But you should be one. You have the ability but you lack the source. It's a hard-to-fathom combination, I know. There's simply no other way to explain it."

"Nothing," she shrugged. "Go on living as if you have no channeling ability. The Terrans are gone. There's no bringing them back."

Roan nodded, feeling oddly empty as he turned to go.

"Ask your mother," she smiled, eyes glittering. "The city will be under siege soon, and we have very special prisoners to protect."

Roan was out the door and halfway across the street before he realized who she meant.

Such a lovely build.