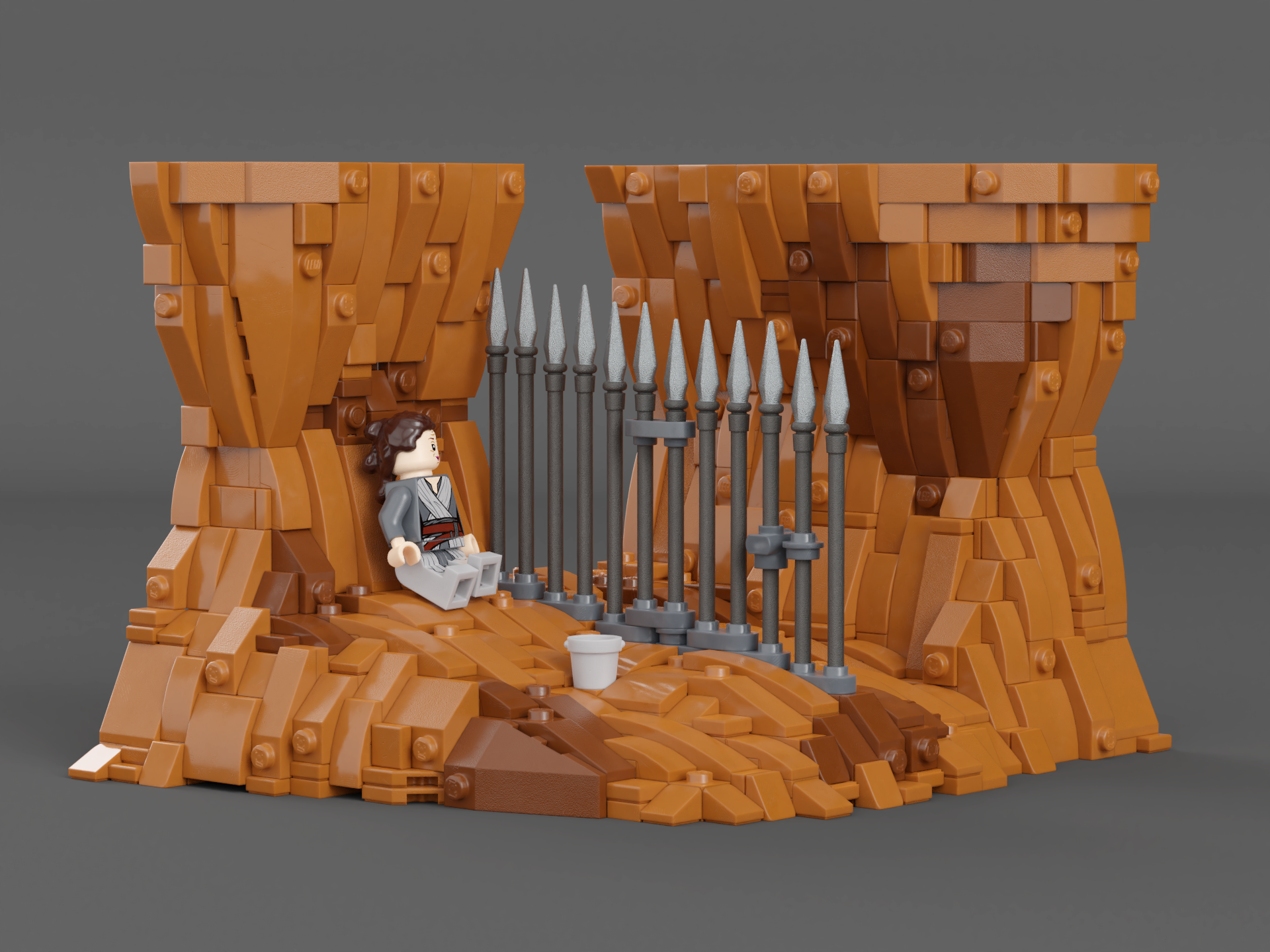 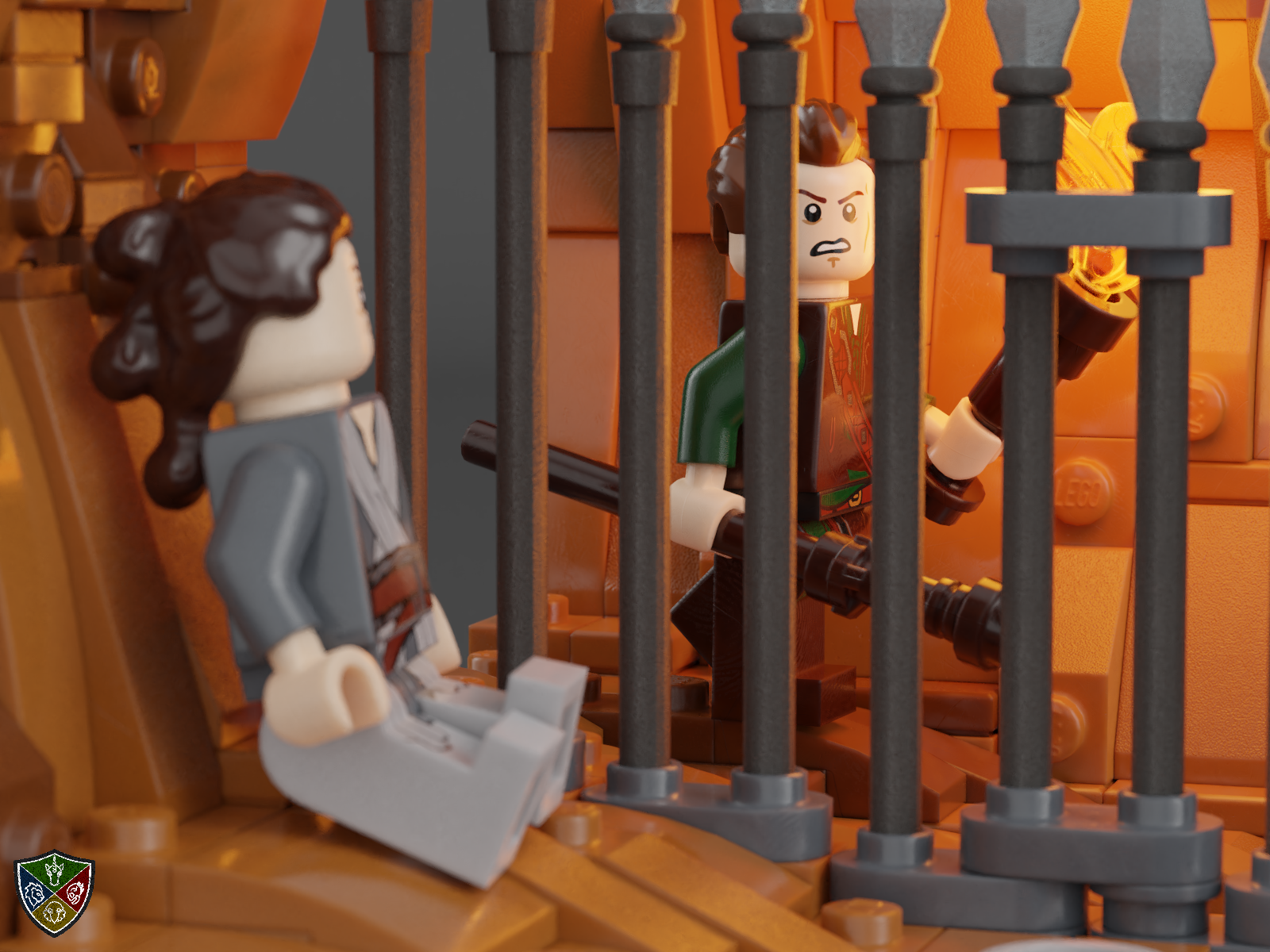 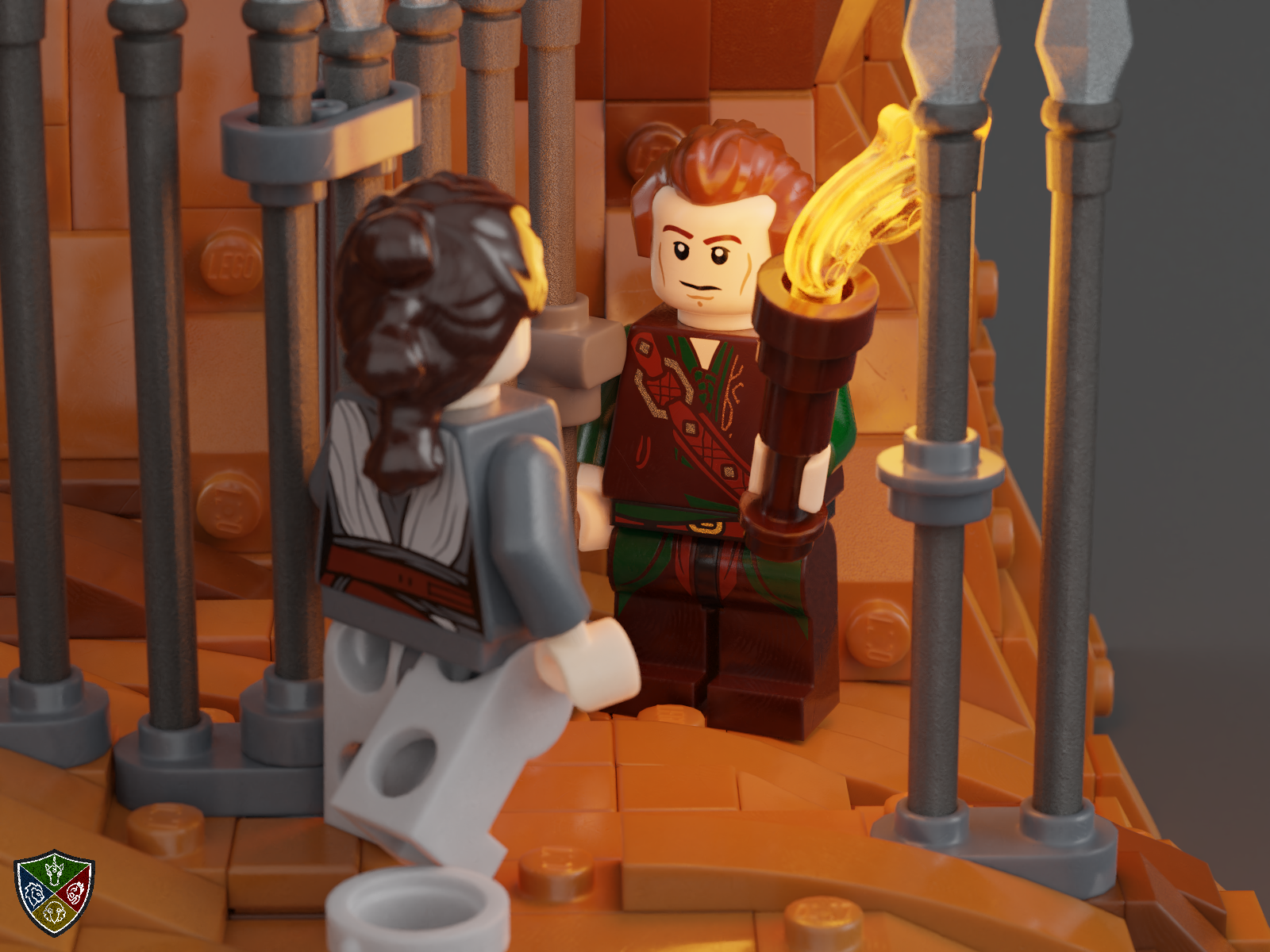 Footsteps and light penetrated the blackness.

My executioner? Annora wondered with a shiver.

One would think years of service to the palace—and the king himself—would lend some form of credibility. Yet she'd been tossed in here quicker than a common burglar. Oh, she admitted it must be quite convincing from the Provider's point of view. But she had served! She'd proven herself time and time again. That had to count for something!

Shadows flickered across the floor before her cell, their owner drawing closer.

When the prison guard came into view, torch in one hand and quarterstaff in another, Annora gasped. Not a guard—Karth!

"Nora!" her brother's eyes flared when they found hers. "What have they done to you? Never mind that now—I've found you, thank the sun."

"You slipped past the guards?!" she blurted, stumbling to her feet.

Karth gestured to the quarterstaff. "No slipping needed. But they'll be discovered soon. We must hurry."

Leaning the staff against the cave wall, he pulled something the color of amber from his pocket and picked the lock with it.

When the door swung open, Annora stepped forward—and found herself in tears. "How . . . how did you know?"

His eyes softened. "I didn't. I only feared."

She embraced him, stifling a sob. "Thank you."

"Of course, Nora," he returned the embrace. " Come. We'll leave through the other entrance."

They turned and headed deeper into the dungeon.

Dig the row of spears!