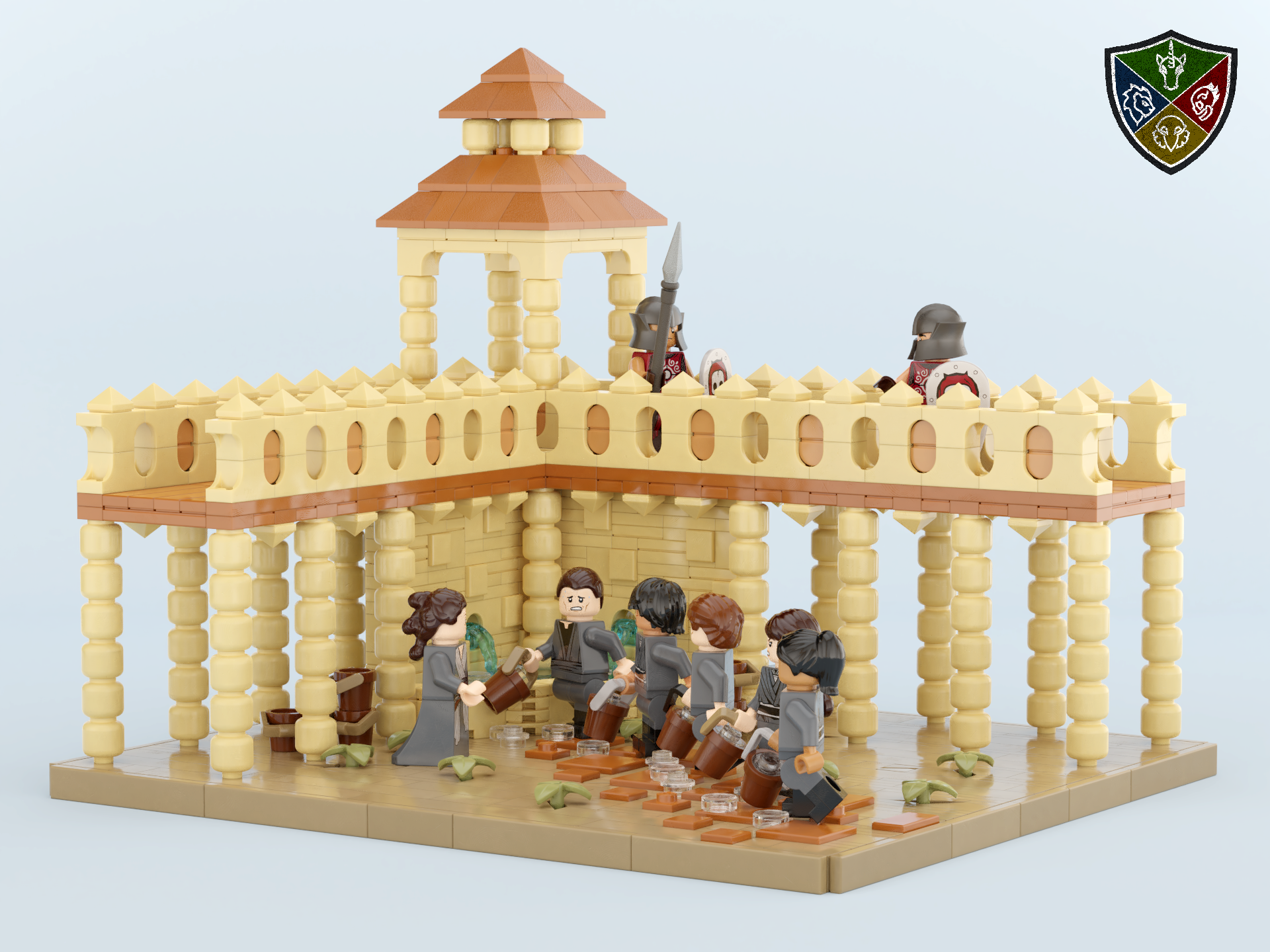 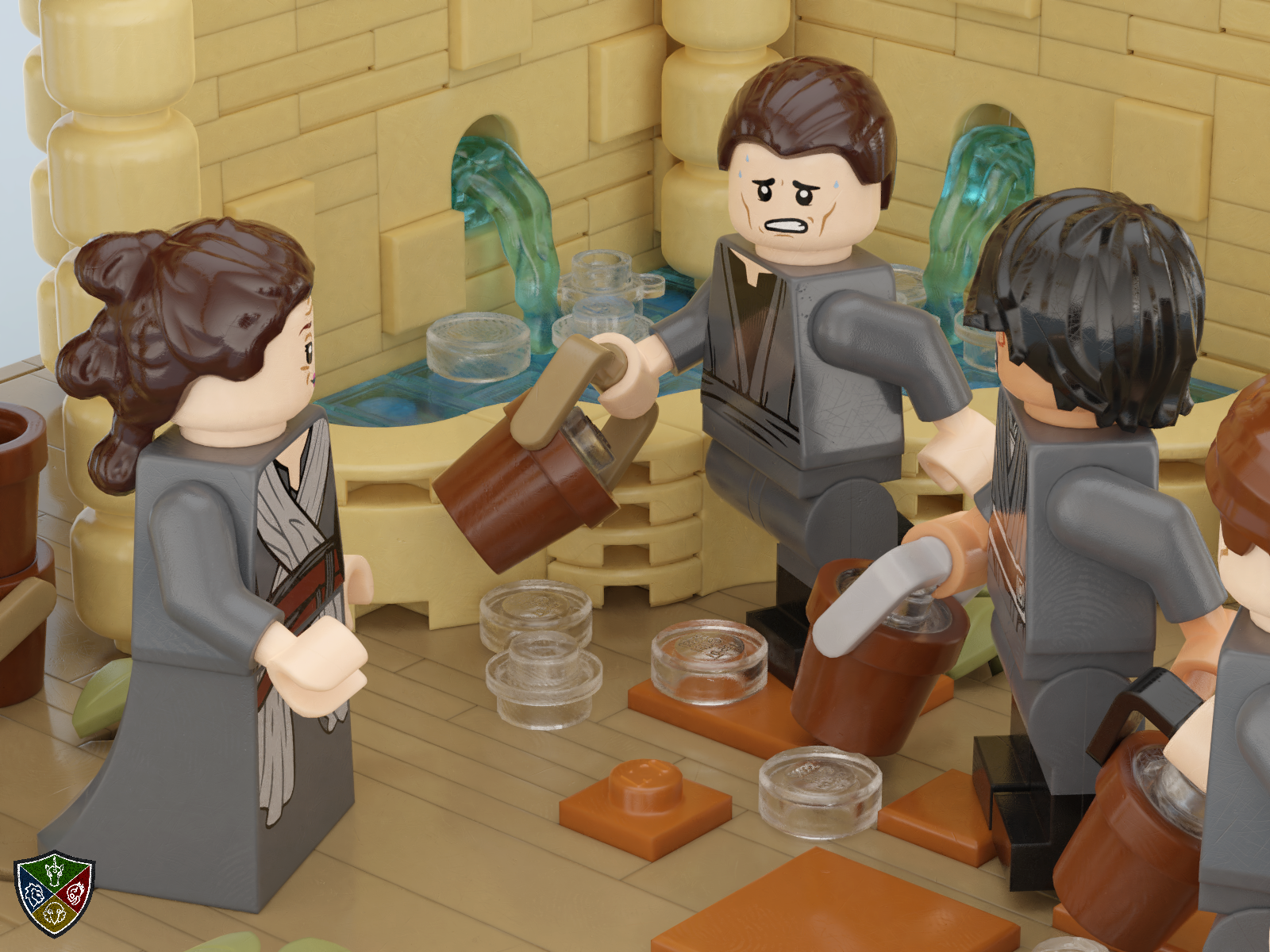 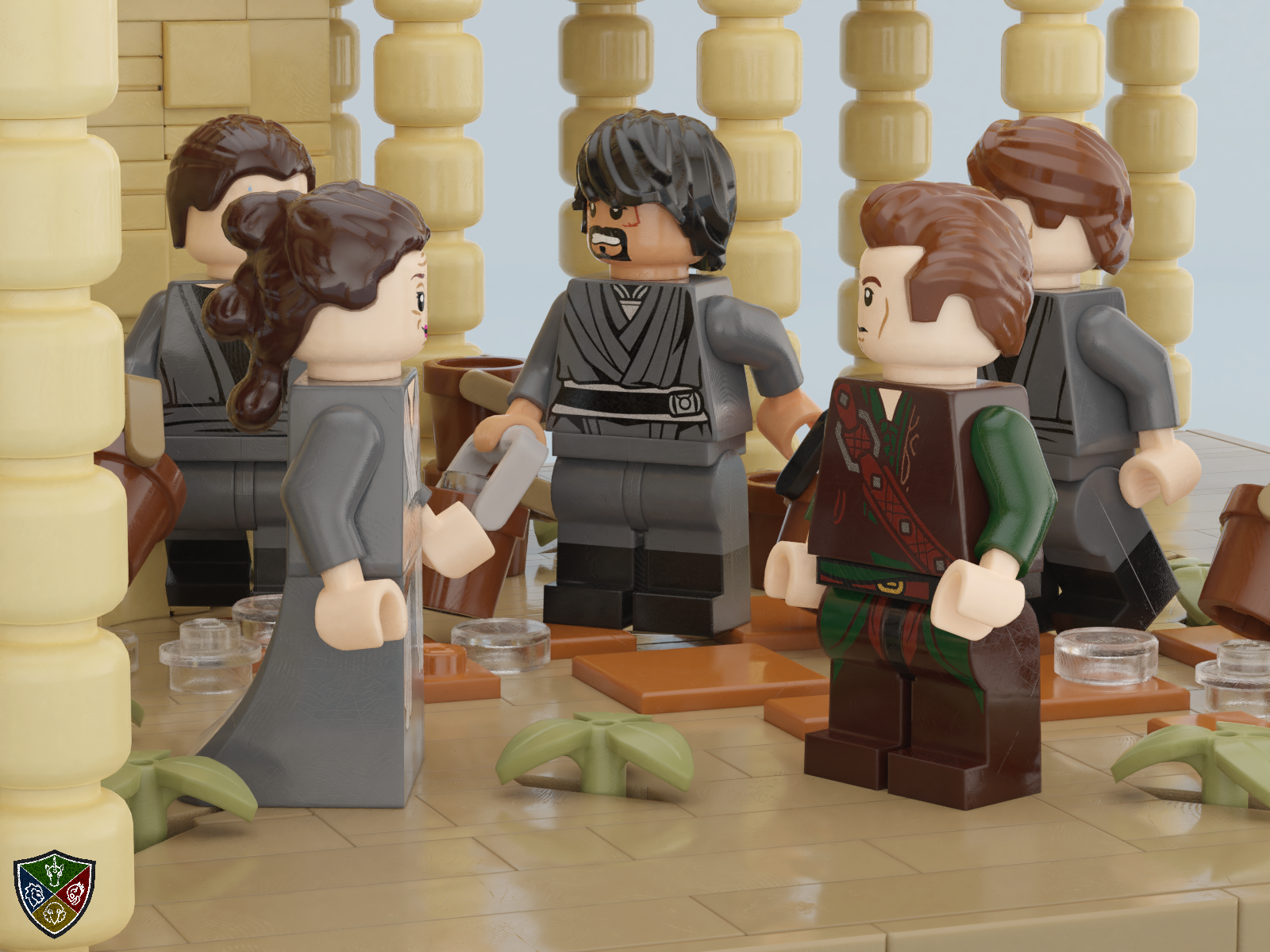 Fractured Kingdoms: Fires across the Capital

"You're spilling too much water, fools!" Annora screamed. "Have you forgotten we're in a bleeding desert?!"

One by one, buckets passed down the brigade away from the fountain. She hoped it would be enough to put out the blaze in the square. Too much had burned this past month. Too much had been lost.

"Reina!" she shouted, but no response came. "Where is she?! We'll be out of buckets by the time the girl gets here with more!"

She should have retired years ago. Her voice wasn't as strong as it used to be. And her joints were beginning to ache. But who could take her place? Certainly none of these clumsy fools. A head servant of the palace couldn't just be plucked out of the masses at need. They had to be firm but kind, and willing to give encouragement and praise when—

"YOU IDIOT!" she bellowed as one of the men dropped a bucket, slopping water everywhere. "Once more and you'll be dismissed before you can blink!"

"Annora?" came a man's voice to her right.

"Is your name Reina, you—?" she cut off when she turned, eyes widening. "Karth!"

It had been forever since she'd seen her younger brother. The years seemed to be treating him well—besides his receding hairline that was. He'd always been self-conscious about that.

Annora could only stare at him. "Go? Where?"

"The capital is going up in flames, Nora. It's inevitable after they've allowed these slaving Lodes to walk free."

"Slaving—?!" with a start, she suddenly understood. "Karth, you're not saying you're one of those terrorizing Anti-Channelers!"

Granted, Annora wasn't familiar with this 'channeling.' Personally, she wouldn't go near the stuff. But those who used it were a rare breed and, as far as she knew, harmed no one. These Anti-Channelers had no call to start burning things down and assassinating people over nothing. And Karth!

Her brother looked startled, though. "Anti-Channelers? Is that what Vosh is calling us? I can assure you that isn't true. We have no qualms with all Channelers—only the Ethereans. They touch the mind. They bend it to their will. It's slavery, Nora, and it isn't right. They must be outlawed."

Annora frowned. Was that what the Ethereans did? She couldn't be certain. "Regardless, Karth, my place is here. It's all I've ever known. I'm grateful for what you've done for me and my son, but I'm not leaving it behind."

Karth sighed, lowering his head. "I understand. Just . . . be cautious. Trust none of these nobles. And never trust the king. He'll betray you without a second thought. Goodbye, Nora."

She watched him walk away, hoping—no, knowing—he was wrong. He had to be.