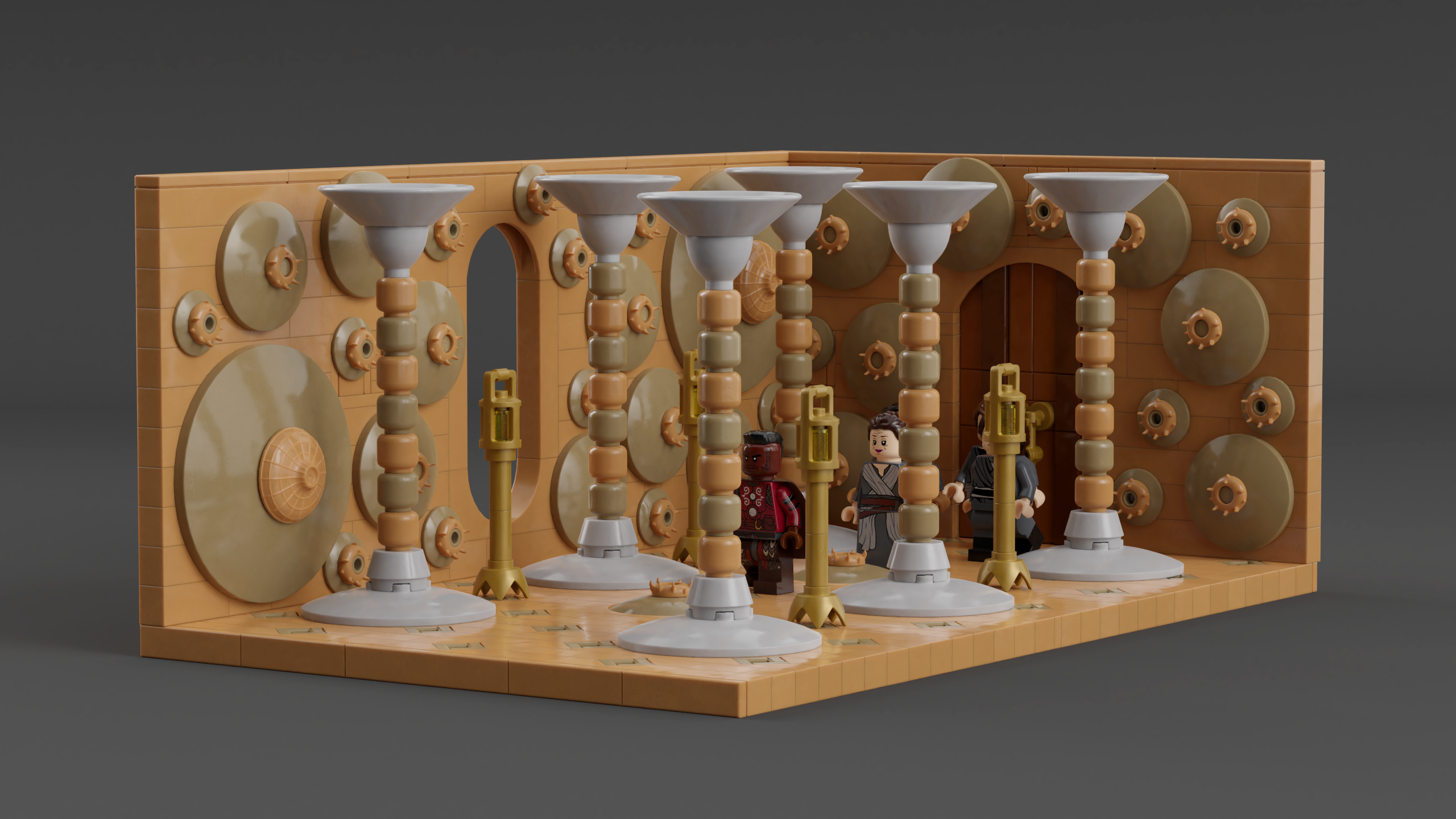 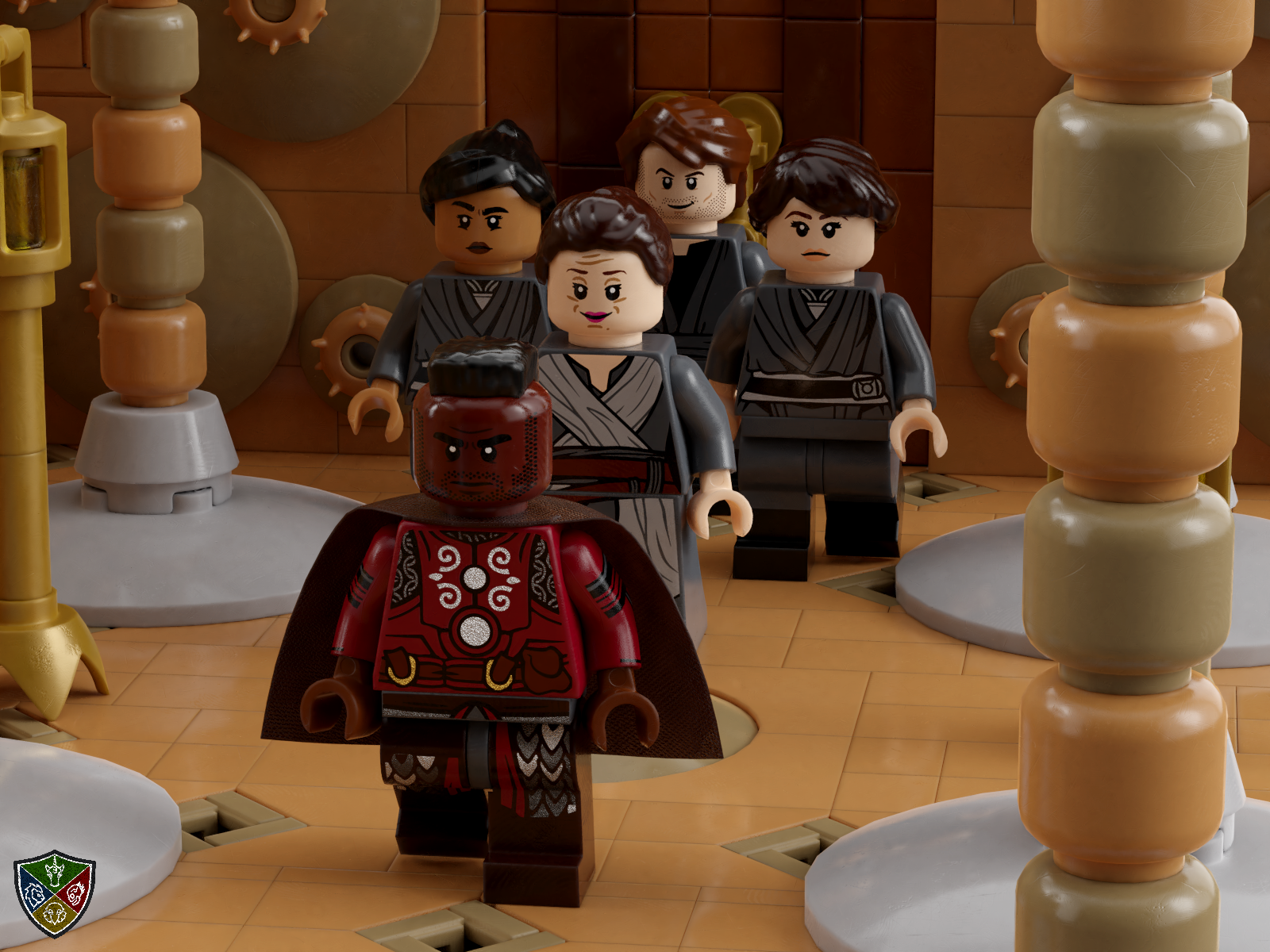 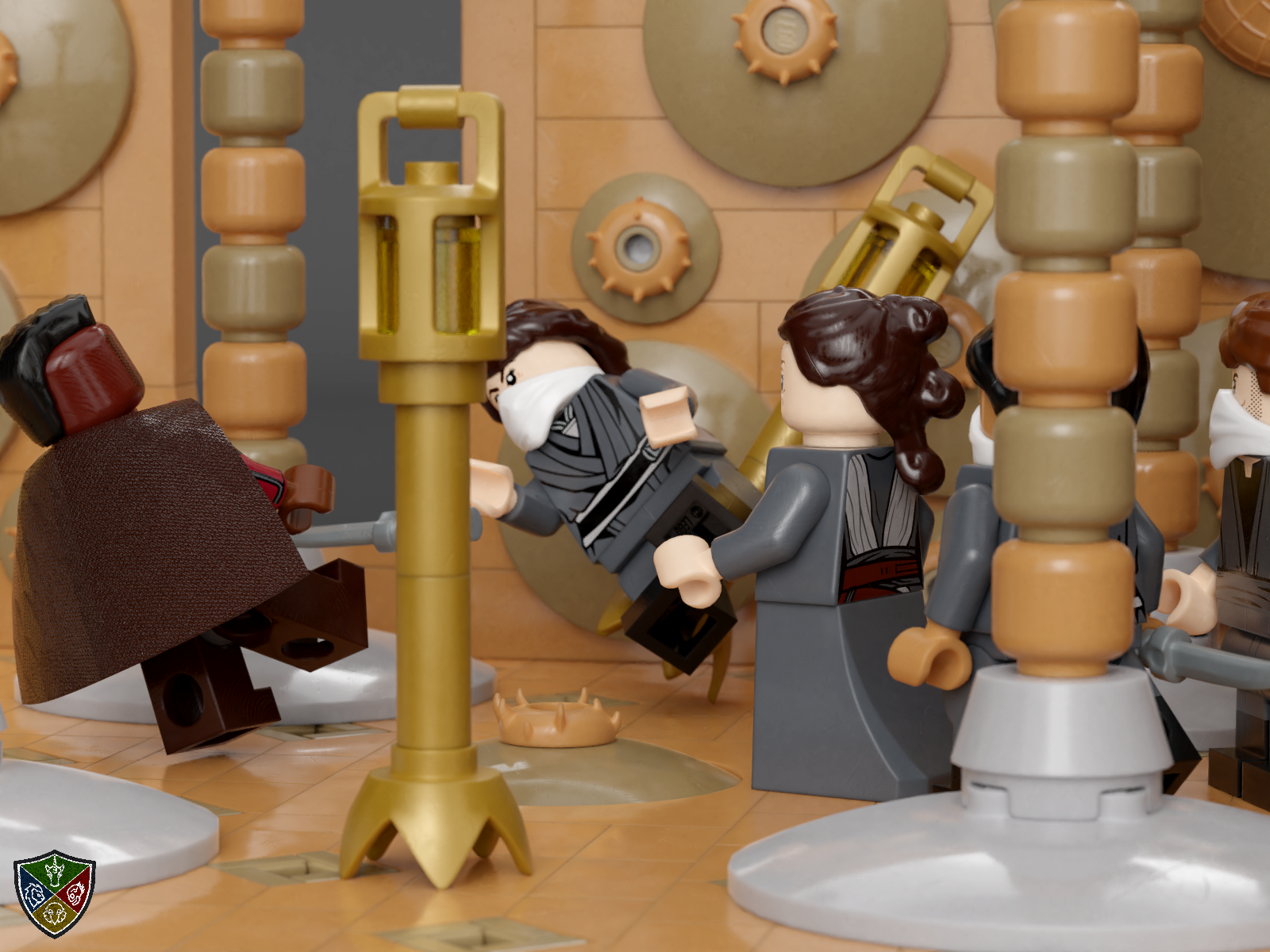 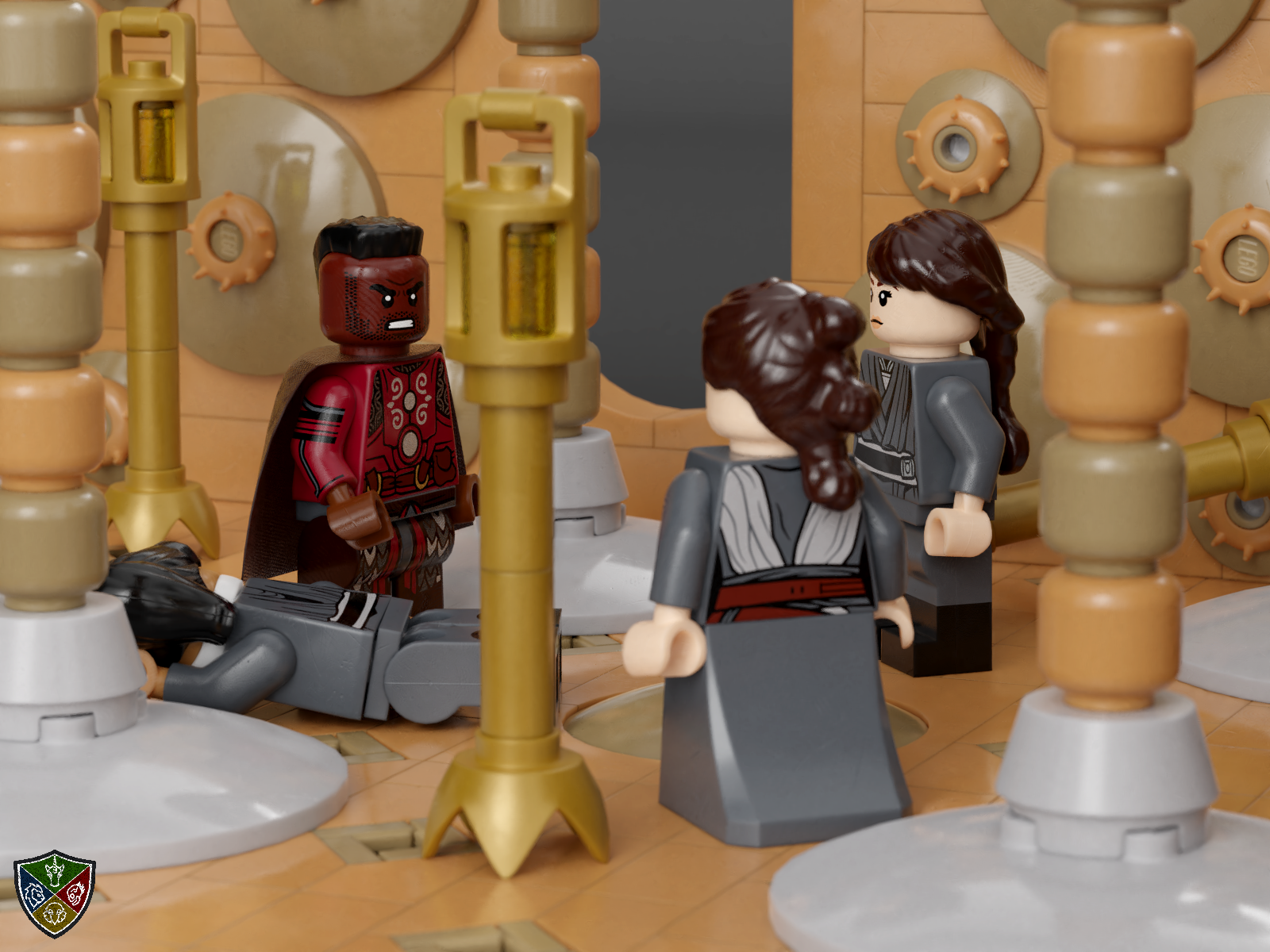 The doors swung shut behind them, a solid boom echoing through the empty palace hallway. Something about the sight seemed wrong to Annora but she had no time to dwell on it. The Anti-Ethereans had become bolder, more insistent, their attacks demanding more of the Provider's attention each day. He now needed a permanent retinue of servants at his heels—directed by Annora herself, of course—to relay messages and send out written commands.

She shushed the girls behind her as they walked. Whispering stupid gossip as if her ears had gone bad! Really. There wasn't a minute she could spare for that kind of foolishness. They all had so much to do. Worse, they could all be in danger. Rumors were spreading—not that she was a frequent listener or anything—that the palace would be targeted next. Whatever her brother's beliefs, she hoped he hadn't mired himself so deep into this conflict that he'd attempt something as stupid as that. For once, Annora felt grateful her son had enlisted in the military. He was far from the capital and far from all the—

"Now?" one of the girls hissed from behind.

"Yes, now!" the other hissed back.

Annora rounded on them, furious. "What are you idiots—?"

The words died on her tongue. Each of the servants now sported white masks and gripped steel daggers. One of the three darted past her before she could move to stop her.

Traitors! And after she'd practically raised them! Doted on them! Spoiled them with her affection!

She opened her mouth to scream for the guards to intercept them, then realized with horror what she'd ignored earlier—the hallway was empty.

Annora whirled, helpless, as the first girl lunged. To her shock, Vosh spun away as if anticipating the attack, hurling her into a stand lamp with a well-placed kick. But there was no time to stop the second assassin. The girl leaped, dagger falling—to the floor? She went with it, tumbling into an unconscious heap at Vosh's feet. Had she fainted? In mid-air?!

"It's true!" the first girl—Ramere was her name—rose, ripping off her mask. "You are a mindslaver!"

The king? Annora's mouth fell open. An Etherean? Was that how the girl just . . . dropped unconscious?

"What did they do to my mother?!" Ramere's eyes burned with a sheen of tears. "Why can't she speak? Why has she been reduced to a mindless, drooling infant?"

Vosh tensed as the girl advanced on him, but she no longer held a blade. What was she talking about?

"Fix her!" It was half plea, half hysterical demand. "I'll slaughter your entire family if you can't bring her back!"

The Provider's face hardened into stone at the threat. And the girl screamed. Eyes bulging. Hands pressed to her temples. It was the scream of one's soul being shattered like glass.

Abruptly it ended. Ramere still stood, swaying a little. But those eyes . . . there was nothing behind them. She opened her mouth, spittle dribbling down her chin.

Vosh himself looked drained—and even taken aback—by what he'd just done. Then he turned and saw her.

"My own head servant . . ." he whispered, expression darkening.

Oh, no. She knew, with a jolt of terror, how this must look. What would he—?

Her knees gave way and she knelt before him, voice trembling. "Great Provider, I—"

The doors closed with another deafening boom behind her.

"Gone to spread the news as you've ordered him?" The king asked coldly.

Annora looked up, eyes wide. That was right. There'd been three of them—and the third had just fled.

Something gripped her mind like a vise. She tried to cry out, resist, scream, but darkness overcame her.

The colours and textures are just outstanding! Love it!