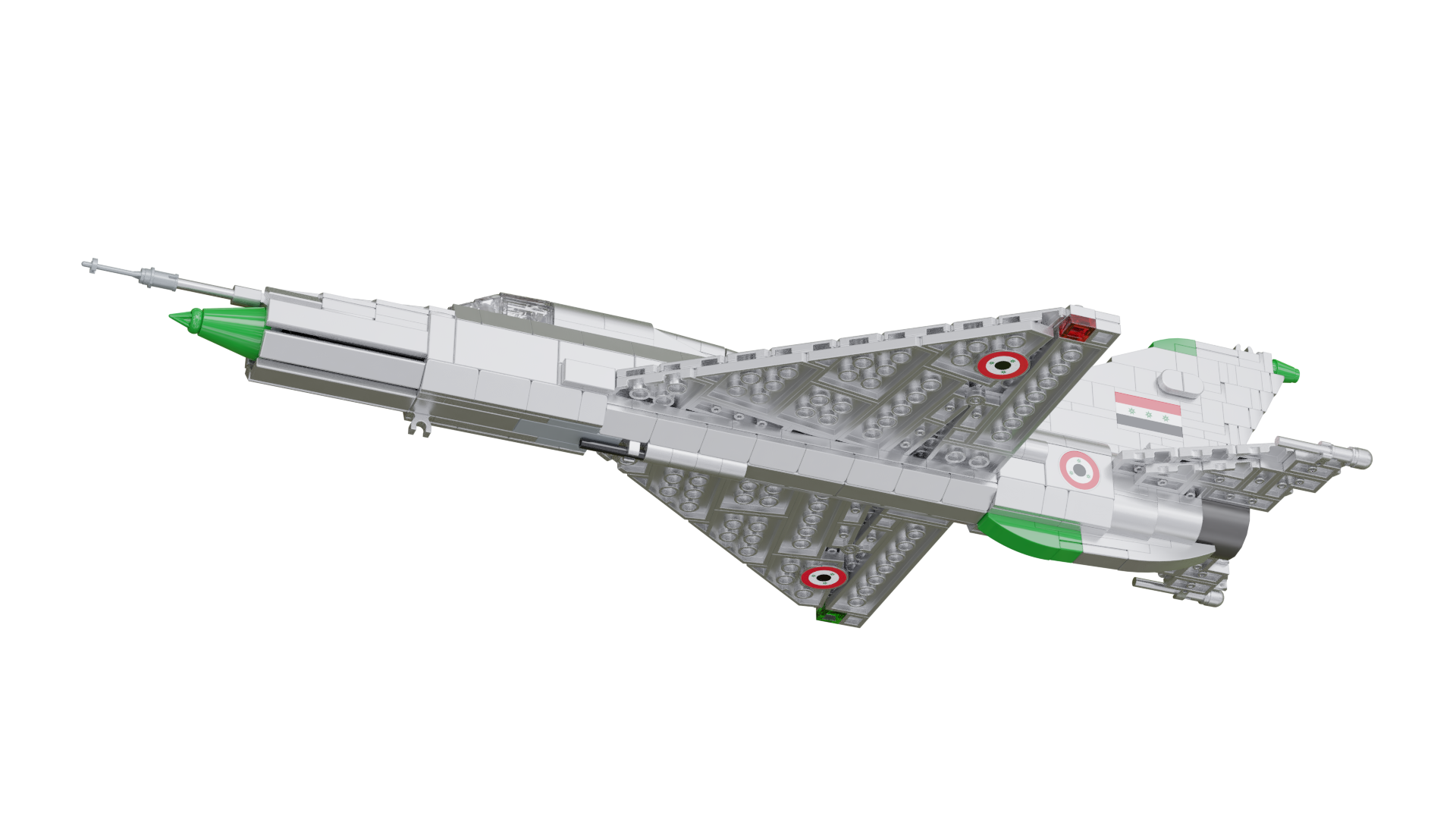 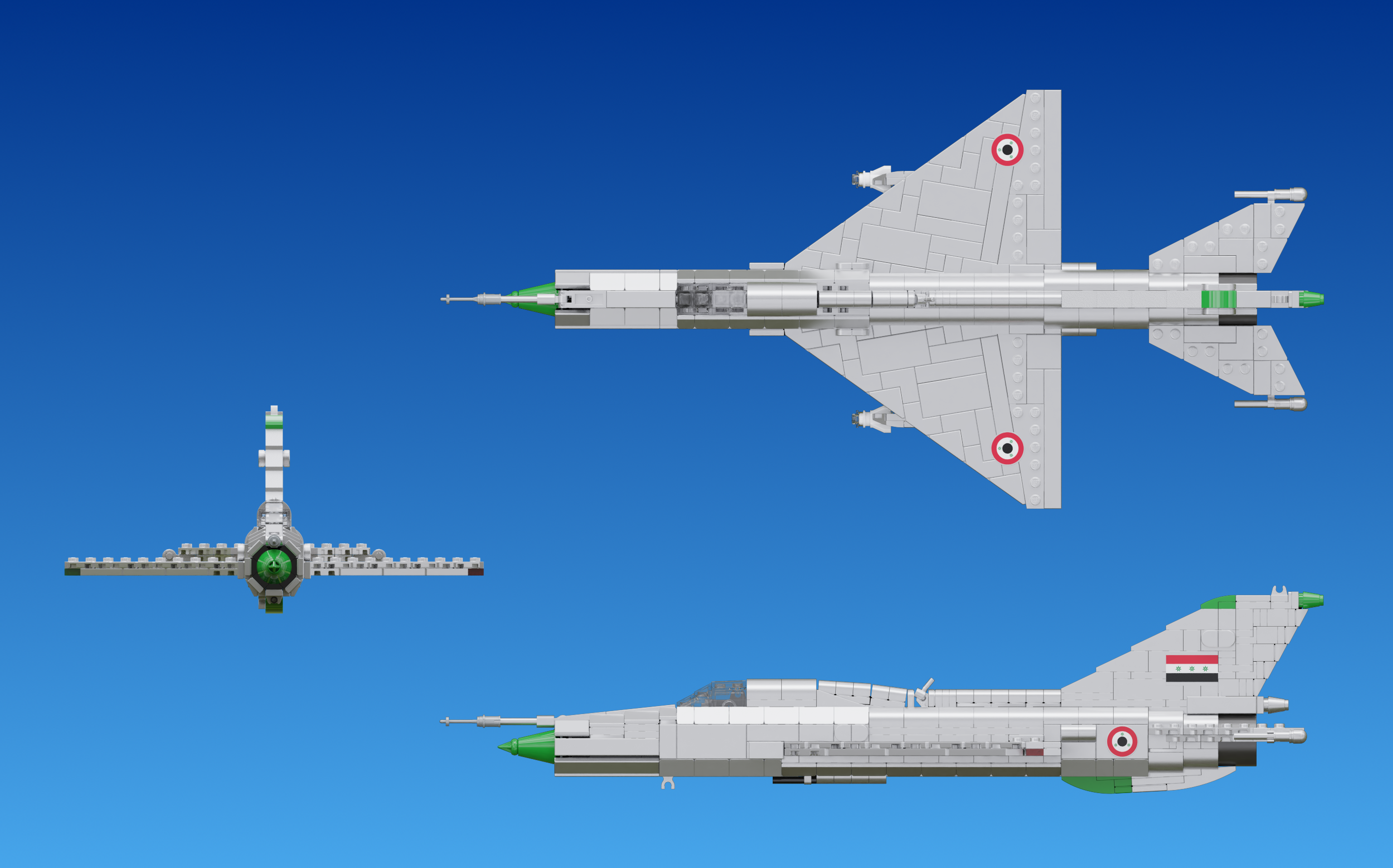 The real Mig-21PF, PFM, and FL (Indian license-built PF) did not have a single-barrel 30mm cannon in the fuselage, because as high-altitude interceptors, missiles were supposed to be enough. Unfortunately for the PFs, PFMs, and FLs, much of their fighting took place at very low altitude where those missiles didn't work nearly as well, at ranges where guns would have been useful to have as a backup weapon. The Indians built gunpods with the dual-barreled GSh-23 inside, which were quickly adopted by the Egyptians (and the Soviets) until the Mig-21M, SM, MF, and so on came along with an integral cannon once more. The only reason the gun was deleted was to resolve a balance issue caused by the new radar in the nosecone.

The PF, PFM, and FL Mig-21s struggled in the Middle East against American and French-made planes. The Egyptians got the most out of theirs, because unlike the Syrians and Iraqis, they actually tried to make a professional air force and didn't purge their pilots every few years. Despite immense courage and ingenuity, the Egyptians didn't have the technology or training to go toe-to-toe with the Israelis (and neither did the Soviets when they tried, lmao). That never stopped them from trying, and Egyptian Mig-21s fought both the 1967 and 1973 wars from the first day to the last.

The Vietnamese did better, and the Indians much better, perhaps because the Vietnamese actually used the Mig-21 as intended with a full ground-control intercept system and the Indians because they were just plain competent with their equipment (and had >Pakistan as an enemy). I can't say for sure but I think average engagement altitude may have played a part there too; the Vietnamese pilots loved their R-3 missiles, the Arabs despised them. There's got to be a reason for this.

Expect an MF-variant Mig-21 in the future from me. No SMT though, that one is ugly.