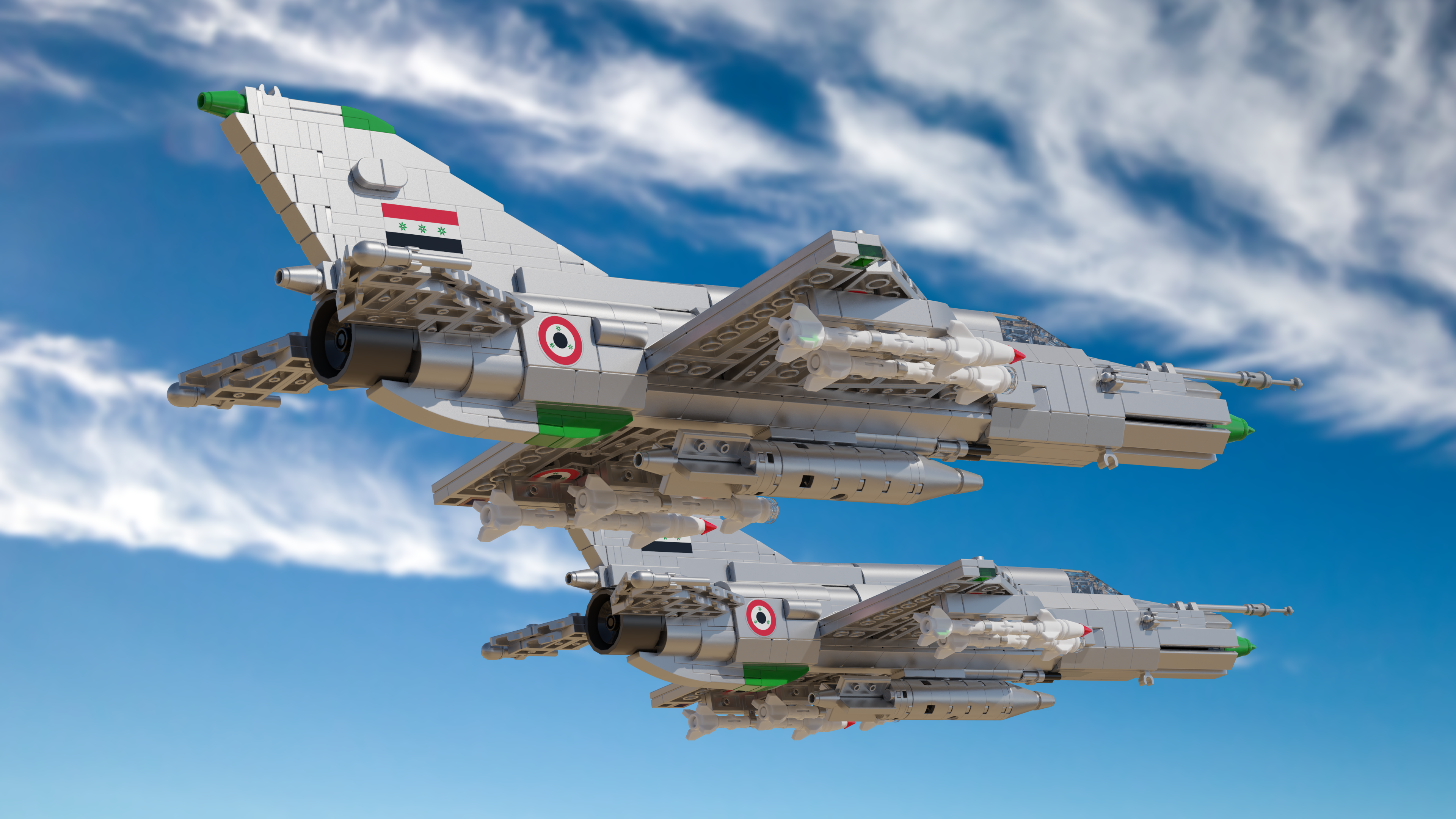 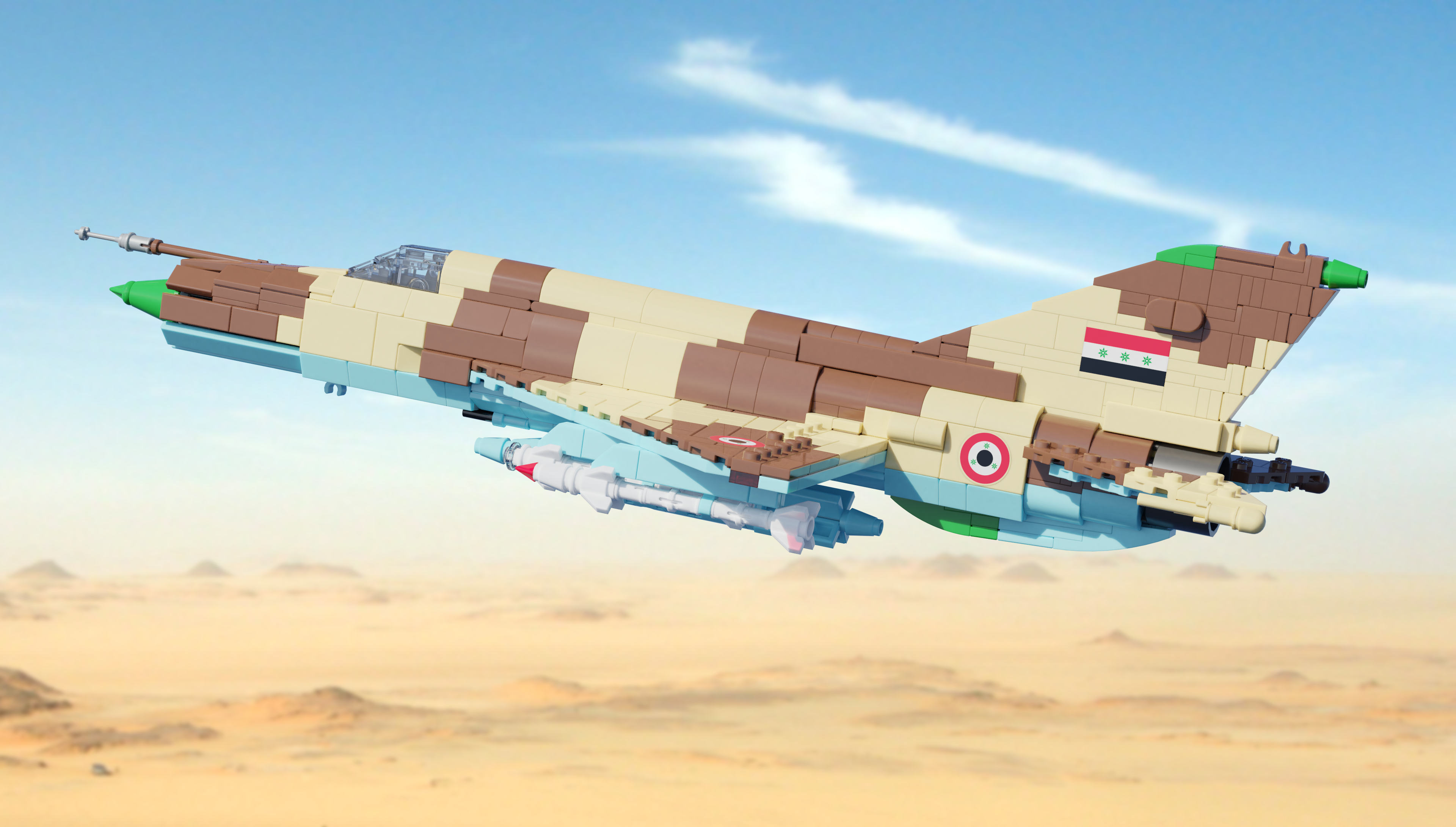 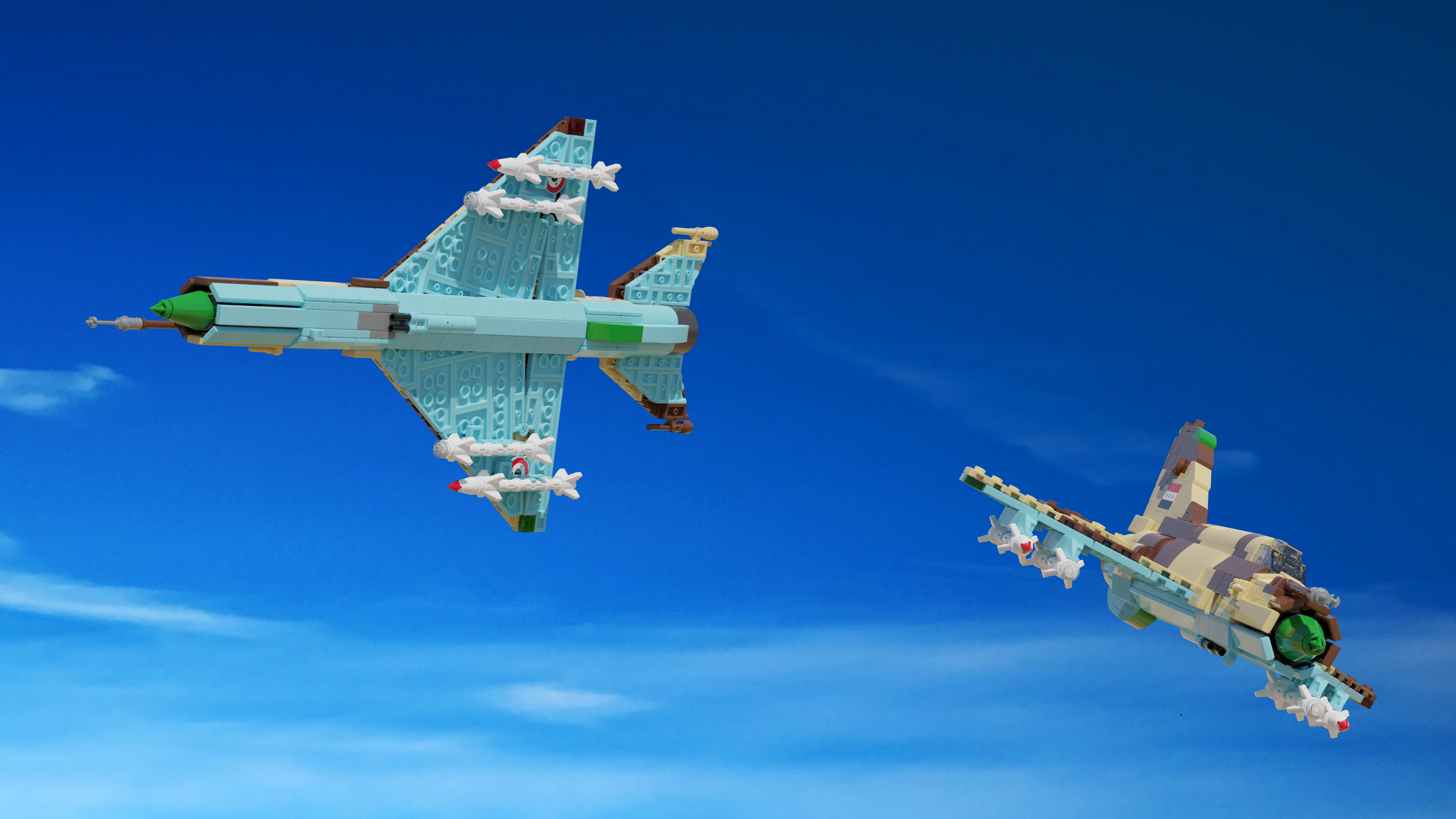 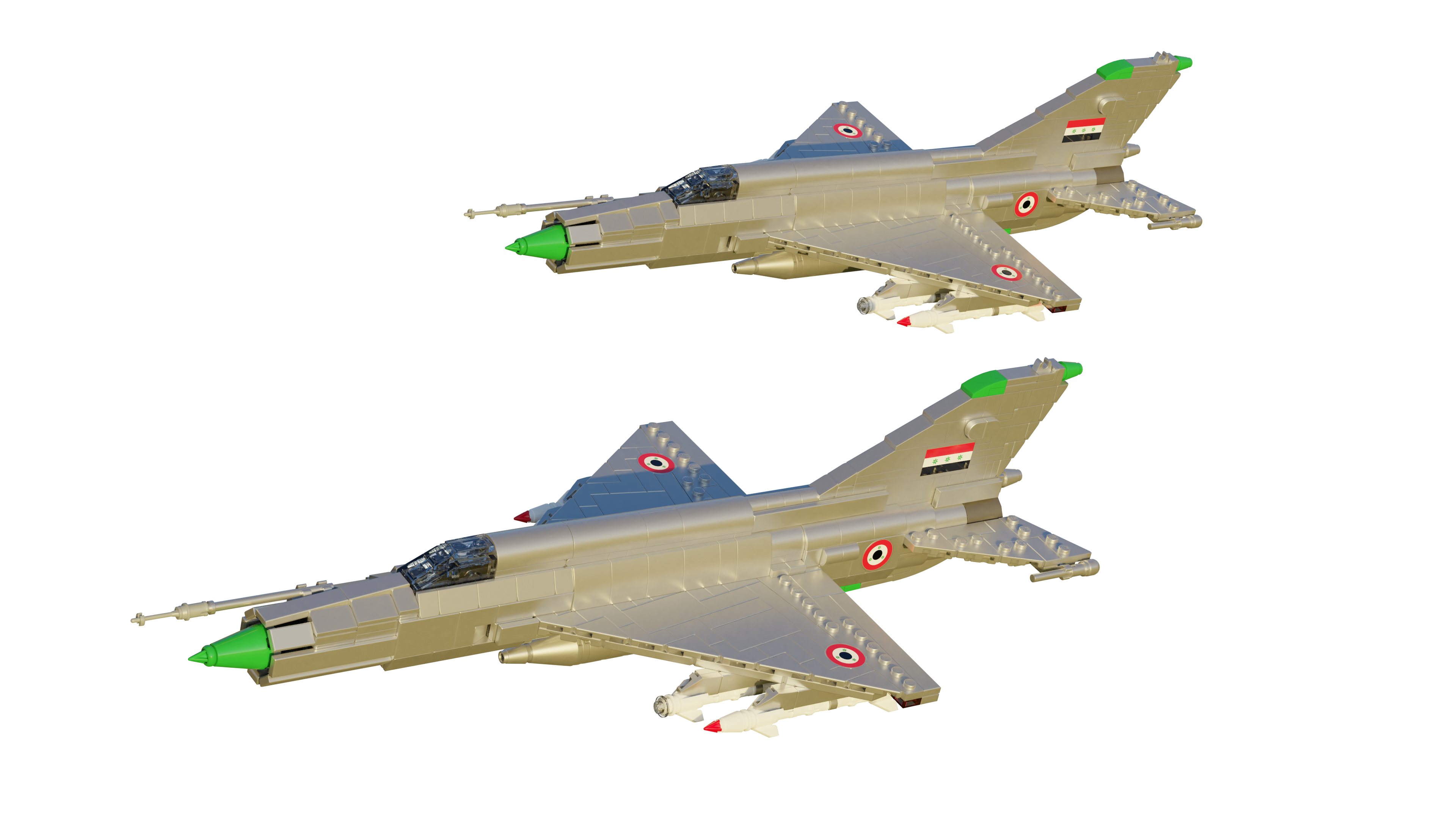 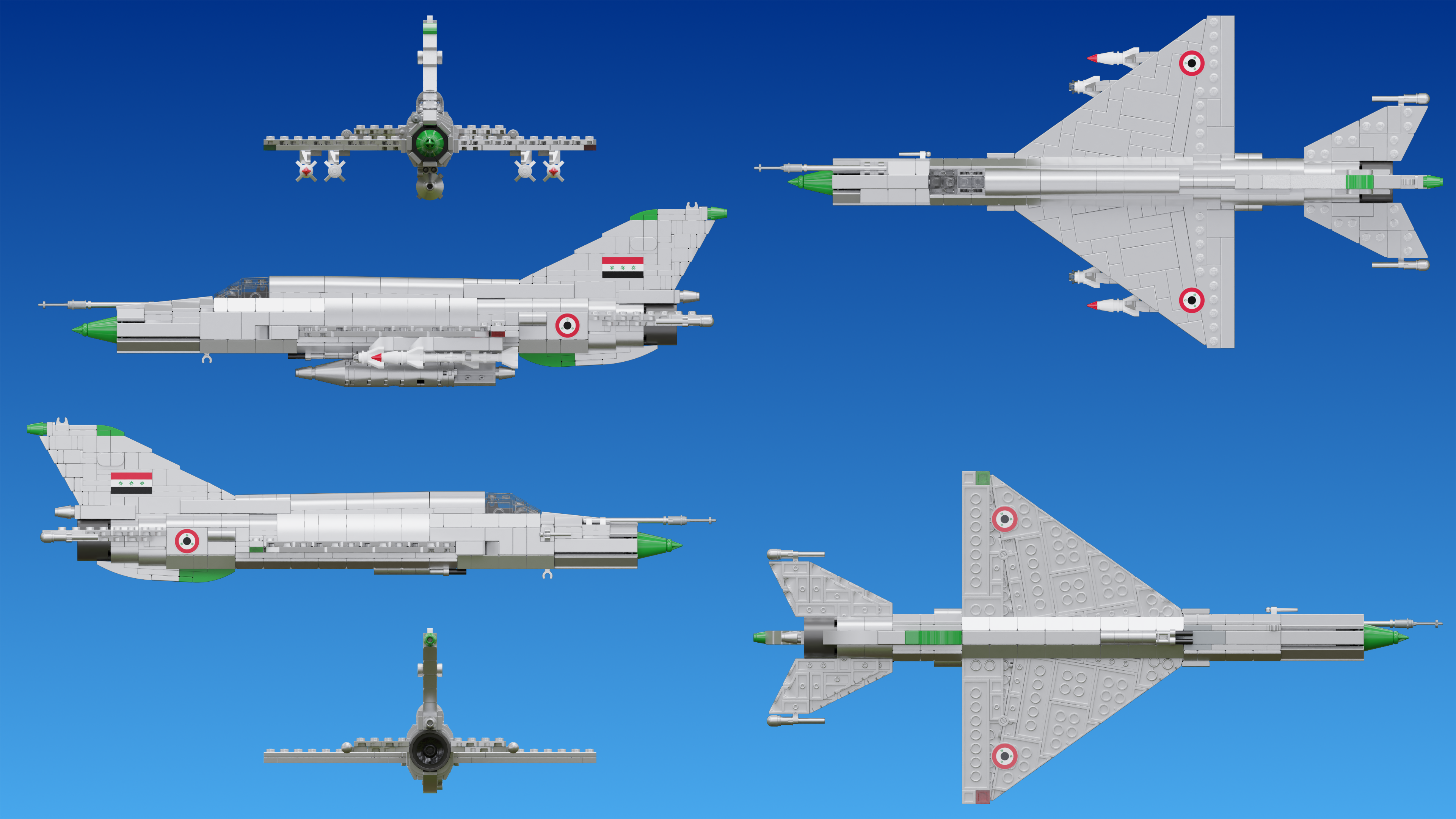 Going all the way back to the original production run of the MiG-21F-13, Soviet engineers were hard at work on a way to greatly increase the plane's range, avionics, and payload. The results was the MiG-21R reconnaissance plane and the MiG-21S fighter, which succeeded in all three fields. However, they were still missing a gun, and the experiences in the Middle East and Vietnam made it clear guns still had a place in aerial combat. By 1969, the MiG-21SM had rolled around, which was a MiG-21S with a more powerful engine and an integrated gun beneath the fuselage. The MiG-21MF export version followed, which was the same plane with an older radar.

Unfortunately for the Soviets and their clients, one issue remained: the R-3S missiles, an almost direct copy of the late 50s AIM-9B, were struggling by the early 70s. The Egyptian, Syrian, Iraqi, and allegedly North Korean MiG-21MFs would go into battle in 1973 with missiles 15 years out of date and paid the price for it. Egypt's best pilots got most of their kills in the MiG-21F-13 and its 30mm cannon (for some reason, the MF was often given ground attack missions, perhaps because of its combined speed and payload). Israeli Mirage IIIs and Phantoms gave them a hard time to say the last. Just like in 1967, though, the Egyptian pilots never shirked from a fight, no matter the odds.

A decade later, Iraq would use the MiG-21MF and MiG-21bis (very similar aircraft externally, the only real differences on the outside are a few sensors and the contouring of the saddle tank above the spine and how it blends into the tail) to mixed success against Iranian F-5s, Phantoms, and Tomcats. Rewiring the planes to use the French Matra Magic missiles gave them a huge boost in offensive power, as did the delivery of R-60 missiles from the Soviet Union, but the Iraqis would get a lot more out of the MiG-23.

Syrian MiG-21s (MFs and bis) went up against Israeli F-16s and F-15s over Lebanon in the early 80s to predictable results. Against intense jamming, EWACS, and planes with a 20 year lead in weapons and avionics technology, they didn't have a chance. The only Syrians who survived were the ones who'd learned not to follow orders and blindly rush into Israeli ambushes. When taking the initiative and using aggression and creativity, the Syrians started getting results against the Israelis (which the Israelis and their American vassals denied, of course, but both have been caught lying almost as often as the Soviets and their vassals), but that's also mostly a story for the MiG-23, which I will do another time.

3rd pic is absolutely wondrous. Great job on this one! Always love seeing another of your plenes 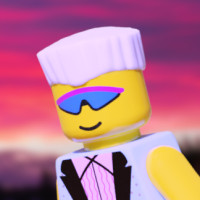