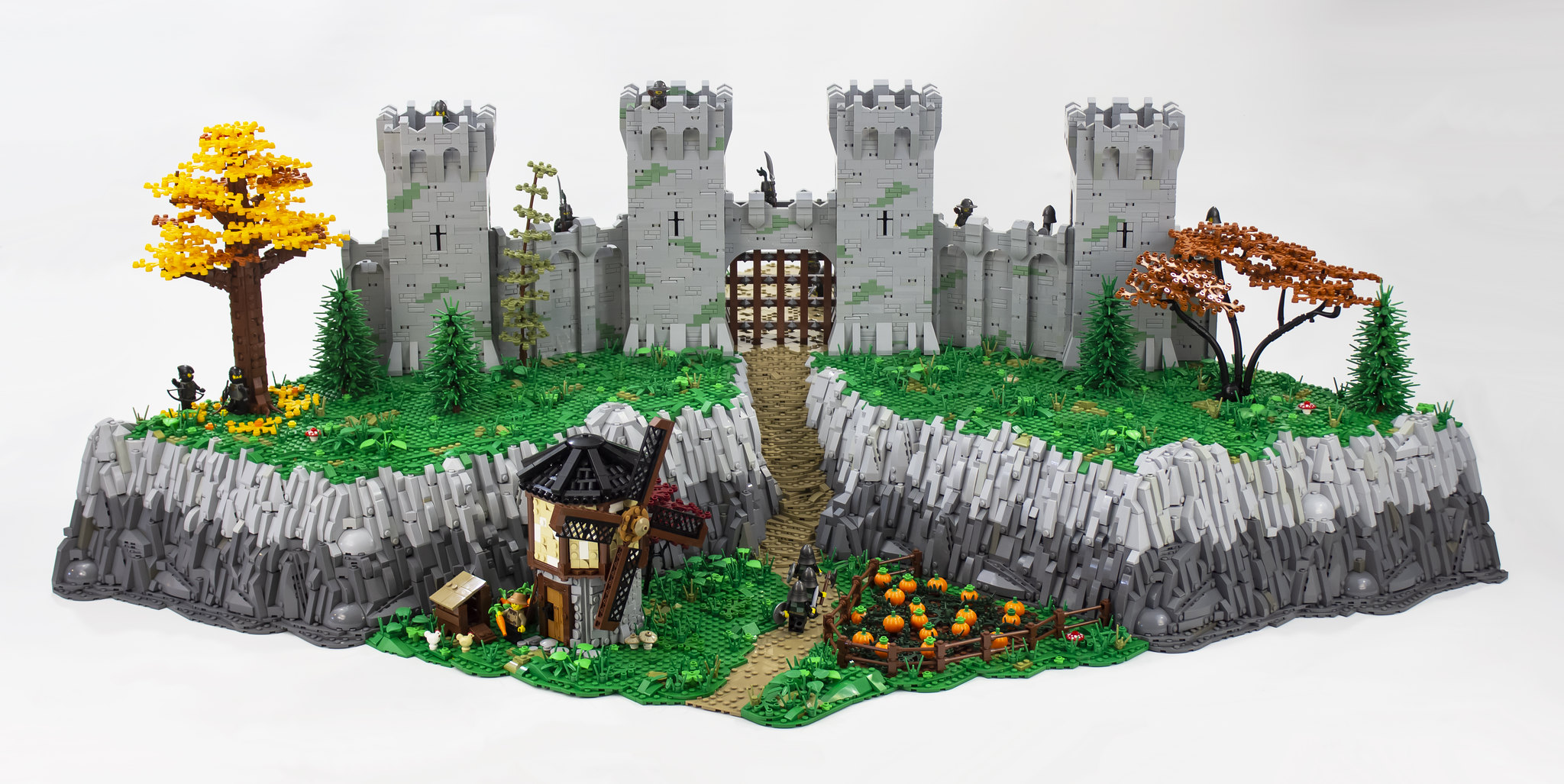 After taking the Bardal archer to the encampment at Corvale, John is preparing a battalion of troops to travel to the Bardal capital to discuss the event that took place between the Bardals and the creatures. John does not know what to expect, if he will be greeted warmly or with contempt. But yet he will venture anyways as he fears their is a greater evil lurking.

The way the path goes through the rocks is incorporated really well! 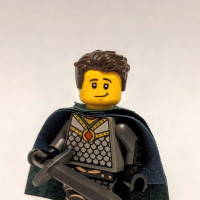