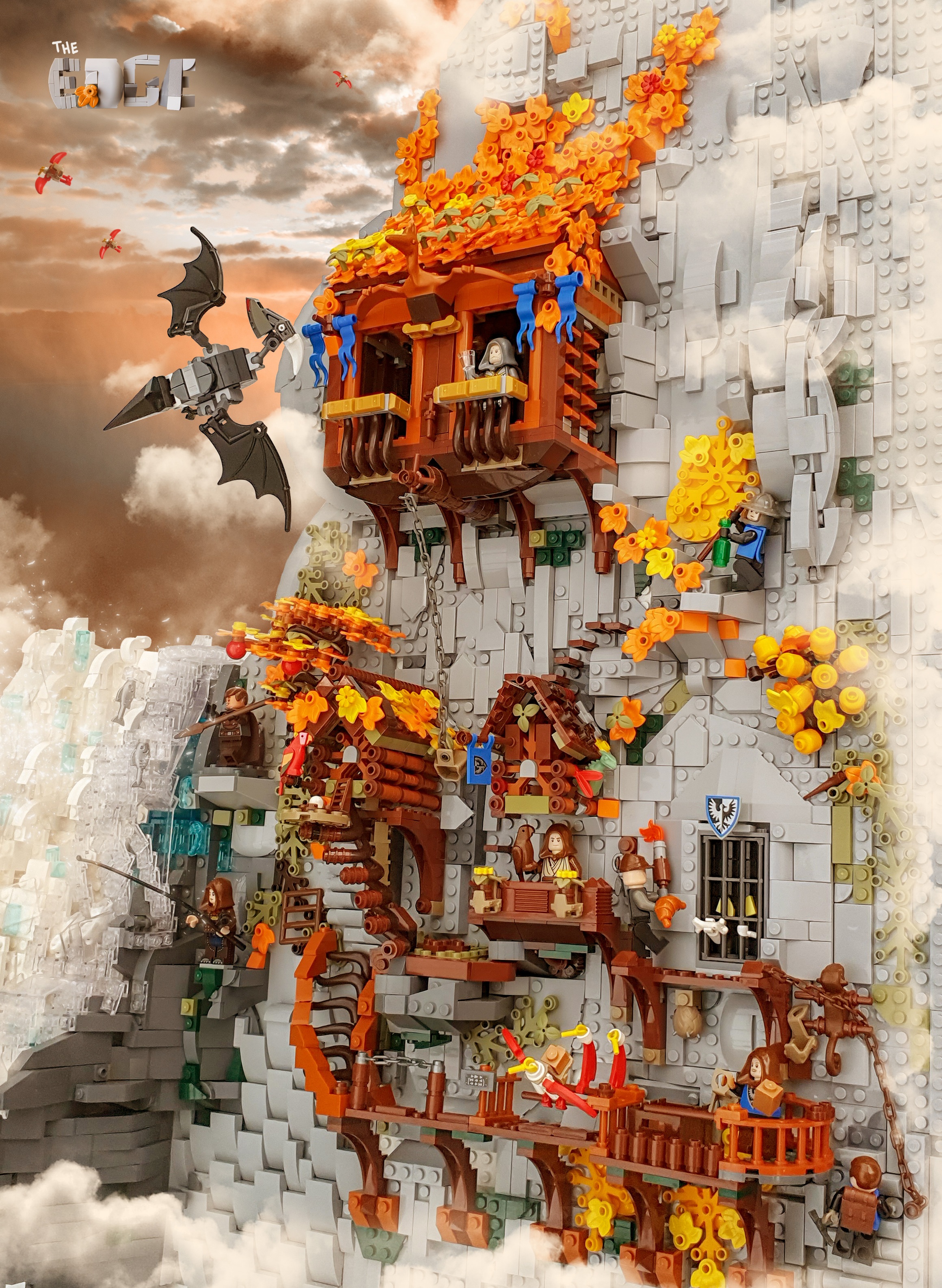 Lower temperatures have reached the residents living in "The Edge", transforming the surrounding foliage into a colorful jumble of yellow and orange. The last harvest is collected and many workers and livestock can breathe a sigh of relief, albeit for just a moment. Some of the crops are kept for the winter while others are to be traded or sold.

Since movement of both people and wares are expensive and time-consuming, the folks of the neighborhood "The Reach" have found other solutions. They have tamed a wide variety of birds for different purposes, allowing the people to practically supervise the whole operation from the cliff. Smaller birds carry letters in traditional manner, while others can water crops and even carry crops from the fields below. The largest creatures have capacity to carry both people and heavy packages with goods simultaneously, playing a key role in the annual Fall trade festival down at ground level.

A prerequisite for strong workers is nutritious food. The main dish for the bewinged friends consists of salmon, prepared in different ways for different seasons. Most of the fish are caught in the Fall during the Salmon run, and the majority is dried to last during the Winter and Spring. The only way to reach good fishing spots is to climb the Scale Wall, resembling fish scales.

The extended reach of these clever villagers have finally let them thrive after years of hard work and recovery. A large pack of robbers swept through their old village, an event popularly known as "The Great Purge". Burning almost everything and everyone in their path, the few survivors had to start from scratch.

The wealthy Landgrave Bartelot have it all under control now though. Last Winter, after years of saving, he bought a Phantom Dragon from the reputable store on The Top. This respectful creature can carry more goods than any other tame dragon. A seemingly disadvantage is that it can't operate for long in daylight because of a very sensitive skin. The upside is that Bartelot rides it in secret at night. Since the business runs smooth, time for pleasure has occured, and a lot of "shady activities" take place during the darkest hours...

Built for the "Through the Seasons" team collab category of the 2021 Summer Joust contest.

Editing and logo by Dan Ko 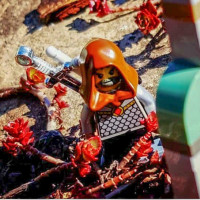