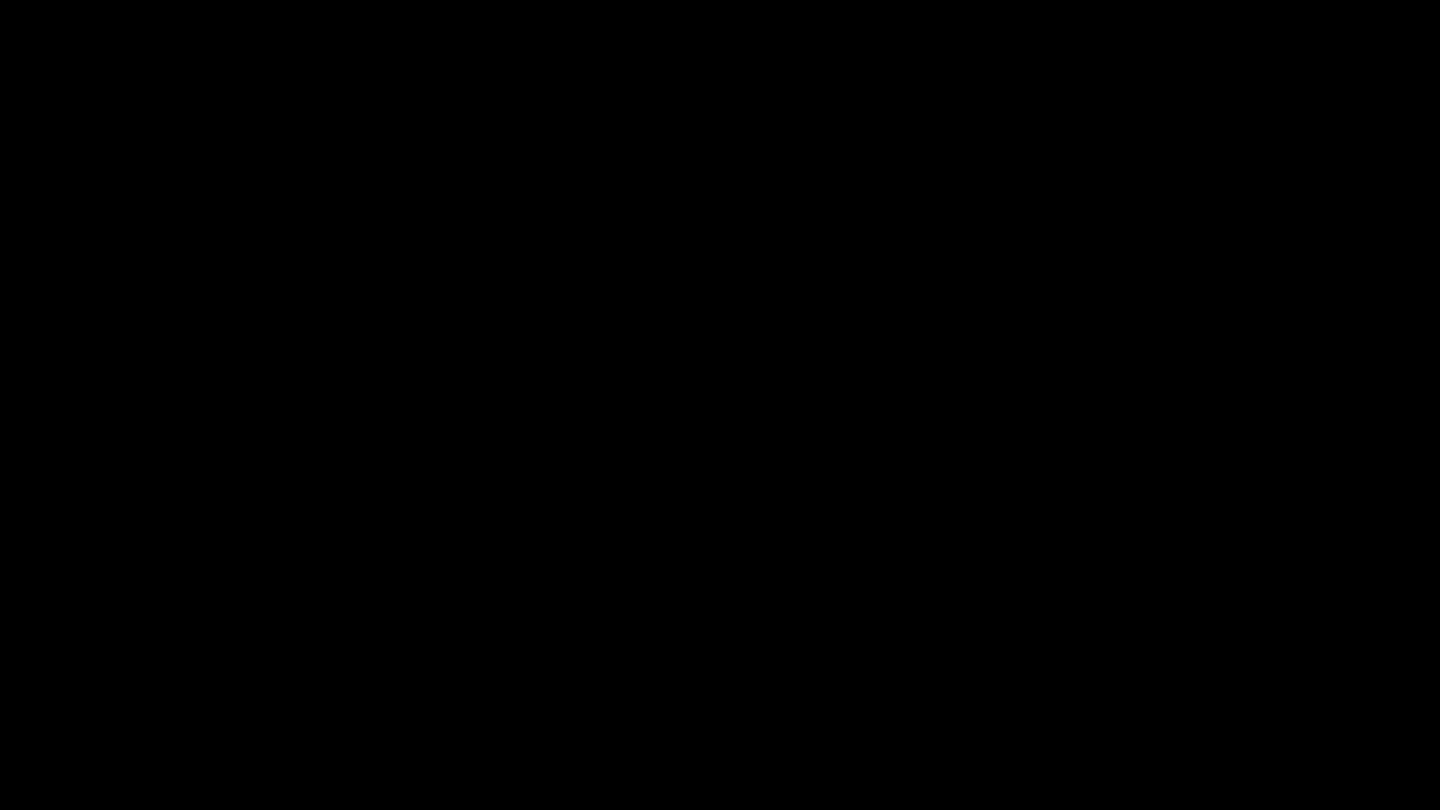 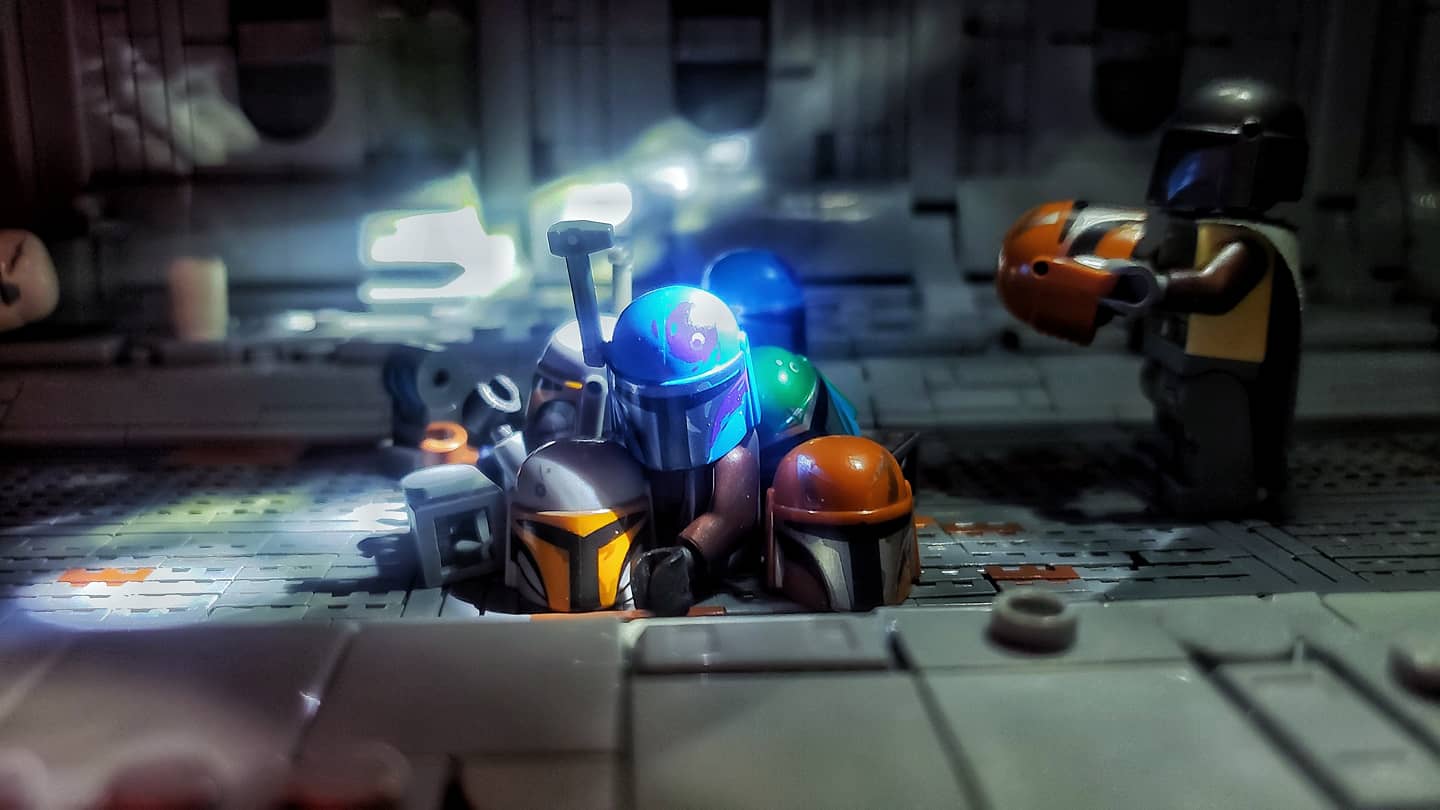 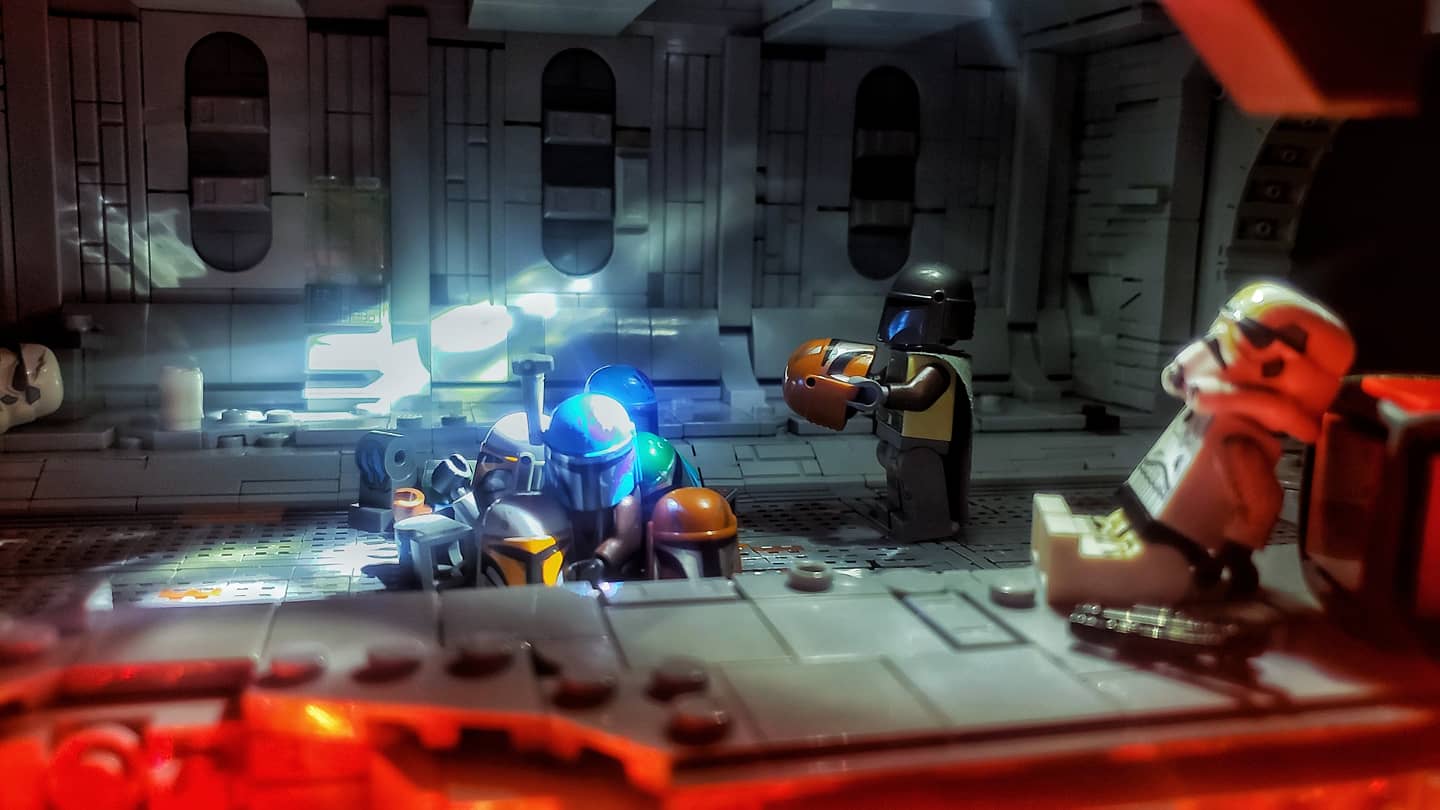 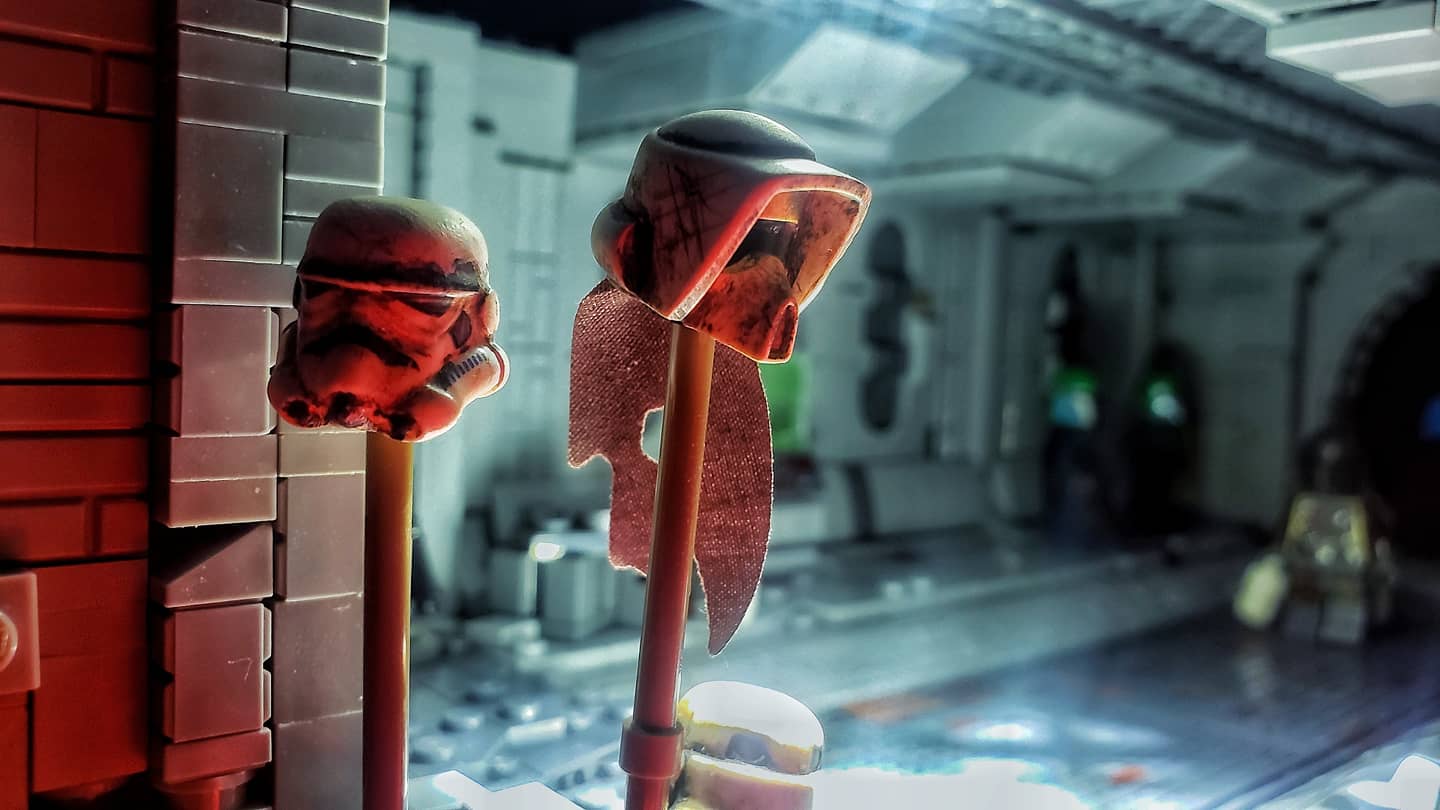 Children of the Watched Covert.

After decades of holding off against the genocidal and authoritarian Galatic Empire. The near utter destruction of Mandalorian culture leads to some of what remains of the once mythical warriors into the underground of the galaxy. Only coming out few at a time in order to avoid scalpers who seek the precious Beskar steel or Imperial Warlords who have a blood lust for any who caused the demise of there once invincible Empire. Unfortunately after revealing themselves in-order to protect one of there own, the covert was found by the infamous Imperial warlord Moff Gideon and were brutally slaughtered, then the one they saved Din Djarin finds what is left.. 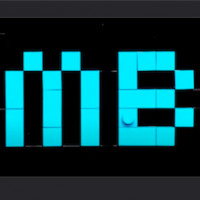 I love this MOC 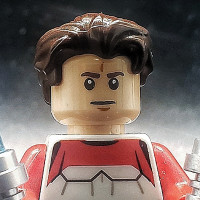