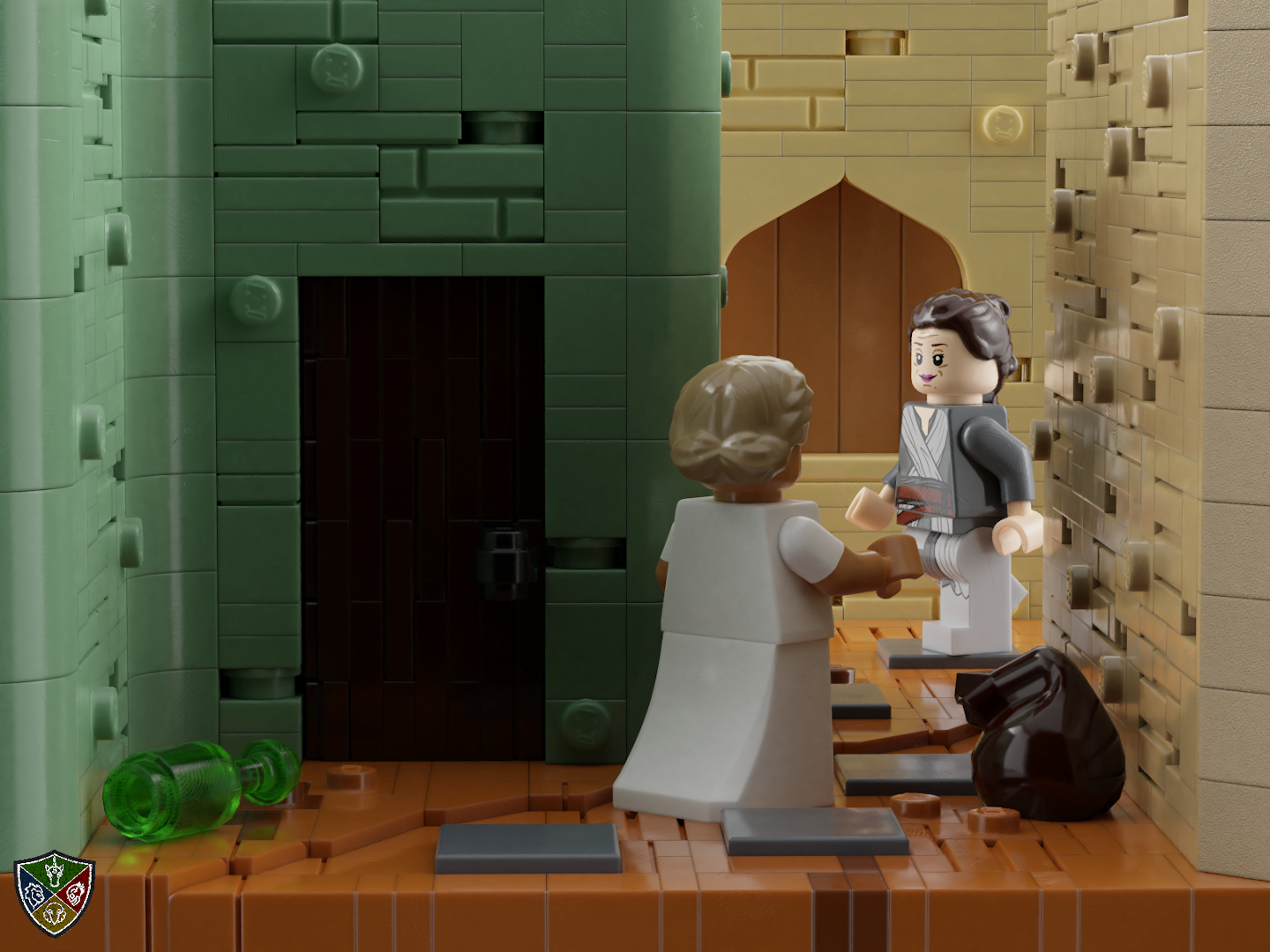 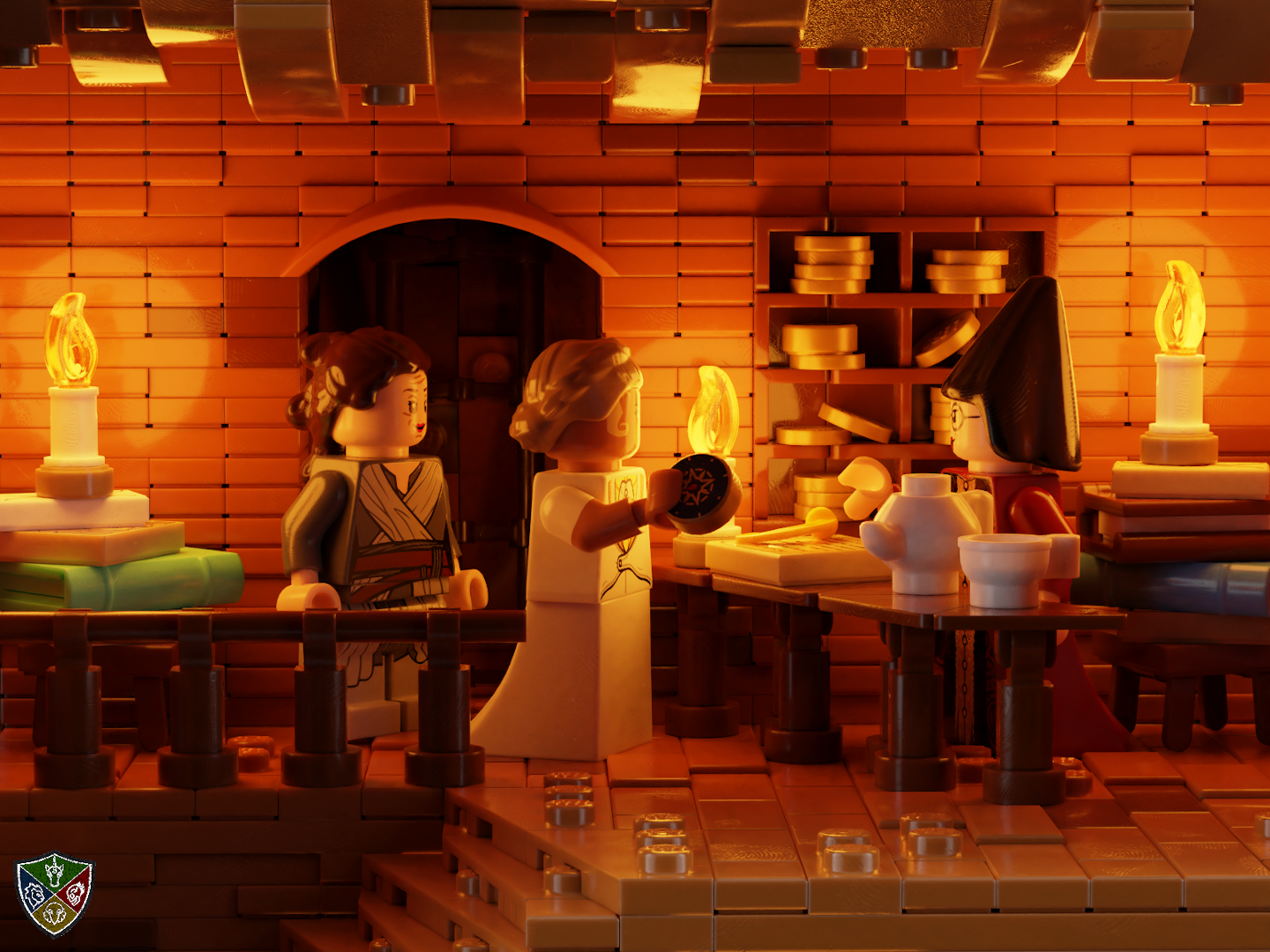 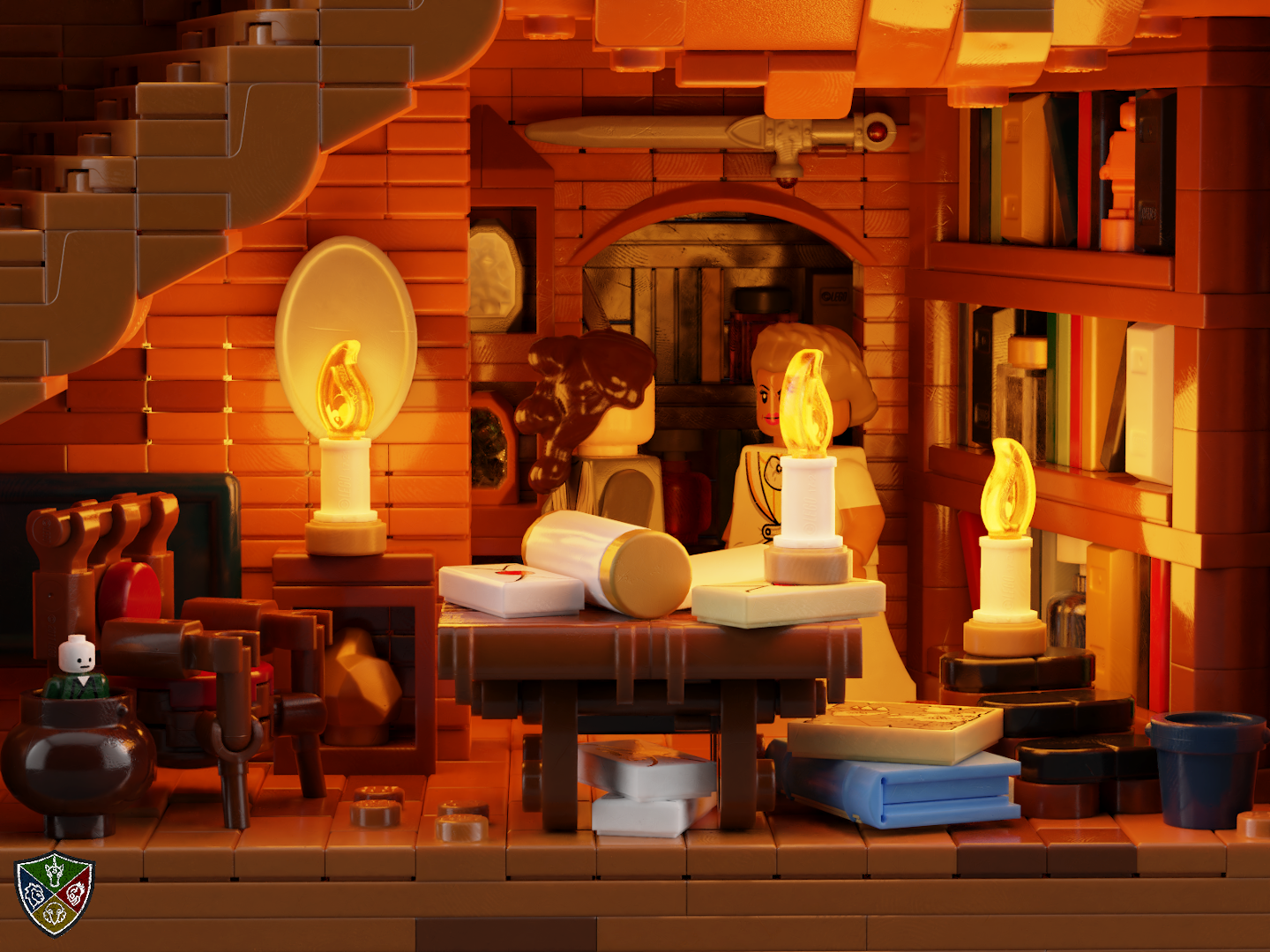 The chair is based on a design of Balbo's.

Annora's worst fear had come true—she'd been recognized by the city guards. She could hear their footsteps around the corner behind her just as another strange light flashed from an alley to her left. It was odd but she wasn't going to question it just yet. Like before, she followed the light, hoping to lose the soldiers.

"Over here," called a voice between two buildings.

Turning, Annora found a woman in white beckoning to her. She looked familiar. Hadn't she seen her wandering the streets of Sumarr?

"Quickly!" the woman insisted. "Before they see us."

Annora obeyed, hurrying into the alley where she could see her face more clearly. Yes, she did recognize this woman. But she'd first seen her in Revanna.

"Oh?" the woman opened a side door and led her inside.

"Caselle." The name finally came to her. "There were rumors you were another contender for the throne."

Smiling, Caselle pulled a trap door up from the floor. "One often hears strange rumors in a chaos-filled capital."

"But you were declared ambassador to Revanna." Annora realized. "What are you doing in Sumarr?"

"Many things, good woman." Gathering her skirts in one hand, Caselle began to climb down a ladder into darkness.

"Wait!" Annora shouted. "Where are you going?"

"Come, and I'll tell you where to find the young man you're looking for."

Dumbfounded, she stood staring at the opening. Caselle hadn't just been wandering the streets. She'd been following her—and listening to her ask about her son's whereabouts.

Grumbling a curse, Annora started down the ladder.

At the bottom was a candle-lit room with a desk and stools piled with books. Caselle was handing something that glinted in the light to the woman with spectacles.

"I swear on the Mount of the Teacher that your compass will be touched by no other," the woman recited. It sounded as if she'd spoken the phrase a thousand times.

"You're channelers?" Annora blurted. "What is this place?"

The spectacled woman raised her eyebrows. "I trust this one is under your supervision, Lady Caselle? You know the Librarians aren't fond of disposing bodies."

Her mouth snapped shut. What?

Caselle looked annoyed. "Of course. She will reveal the location to no one."

Annora found herself nodding vigorously to save her hide.

The Librarian scribbled something on the parchment in front of her. "Learn in peace, then."

Caselle murmured her thanks and turned to descend a small stairway. Annora quickly followed.

By the time they reached the next floor, her fear turned to anger.

"I've been burned by you channelers before," she snapped, halting. "And I won't be a part of any more plots!"

"But why here?" she demanded. "And what is here? A library for channelers?"

"You could say so. As for why . . ." Caselle shrugged. "It was the closest and safest place to escape those guards."

Annora's eyes narrowed but she didn't comment. The explanation seemed reasonable enough. "So what information do you want from me?"

"Your brother's weaknesses," Caselle said as if it were nothing. "Any you can think of."

Annora opened her mouth to argue, to deny it—but she couldn't. The collapsing aqueduct flashed through her mind again.

"He's already seized the governorship of Hizrabel, Annora. You know how dangerous he can be. You know he must be stopped."

"In exchange, I'll find that young man for you. Your son I presume? I have many contacts here."

Annora nodded, eyes downcast. Could she do it? Could she really give up her brother's weaknesses after everything he'd done for her?

An audible sigh escaped her. "Alright. I'll do it."

But she already did. 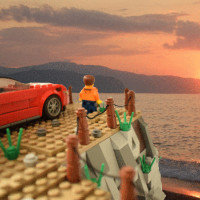 Wow, this may be one of my favorite FK MOCs to date - the detailed interior is superb and the whole creation is very unique. Plus, the story is incredibly well written. 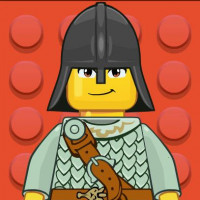 well, you know what you're doing with lighting effects. Digital singularity incoming 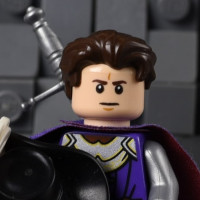 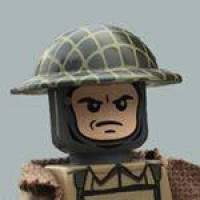 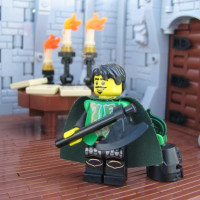 Really nicely done! The interior levels are beautifully lit, and the shelves and stairs are fantastic! Definitely making a note of that chair design and the table too. ;)