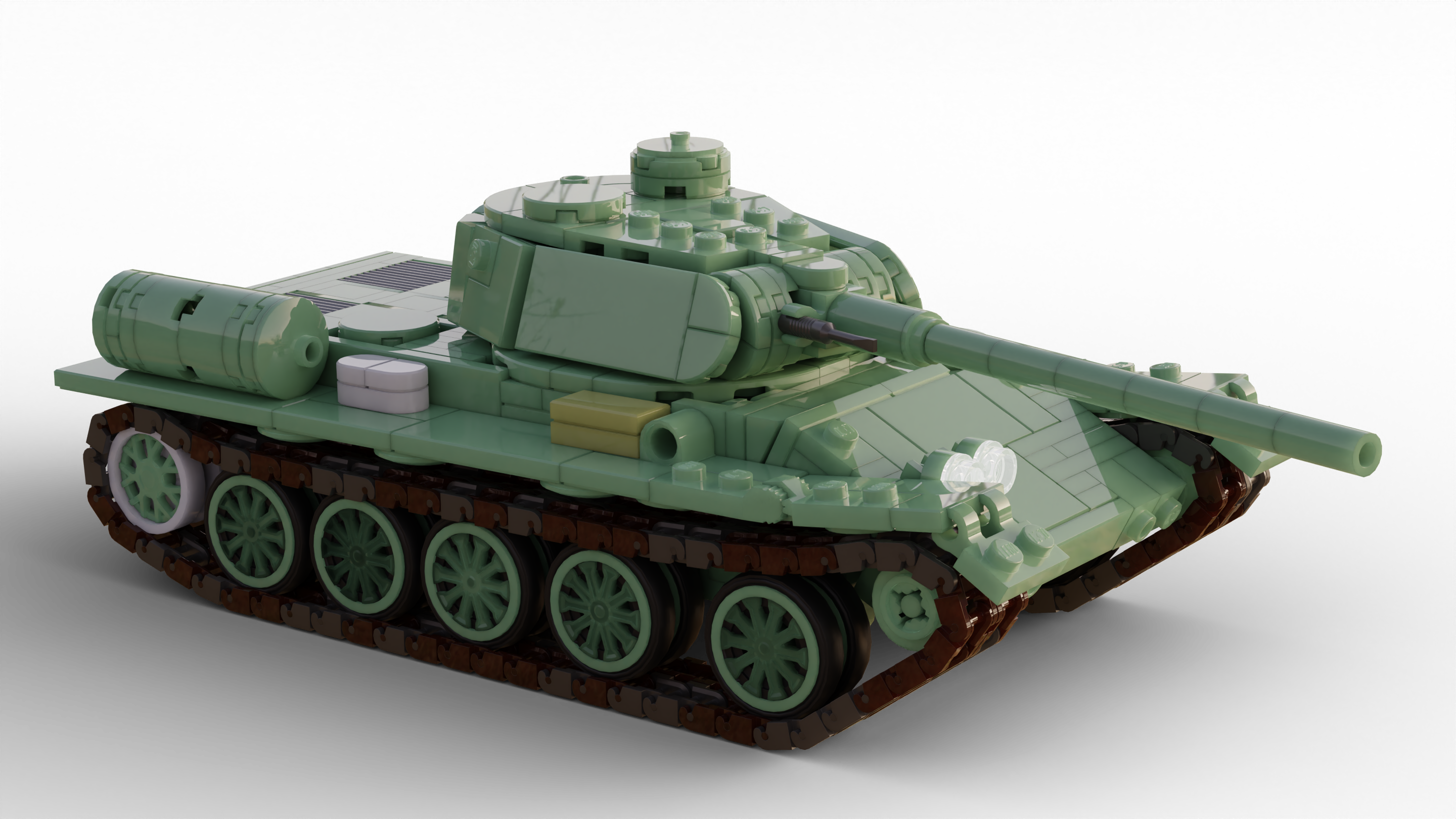 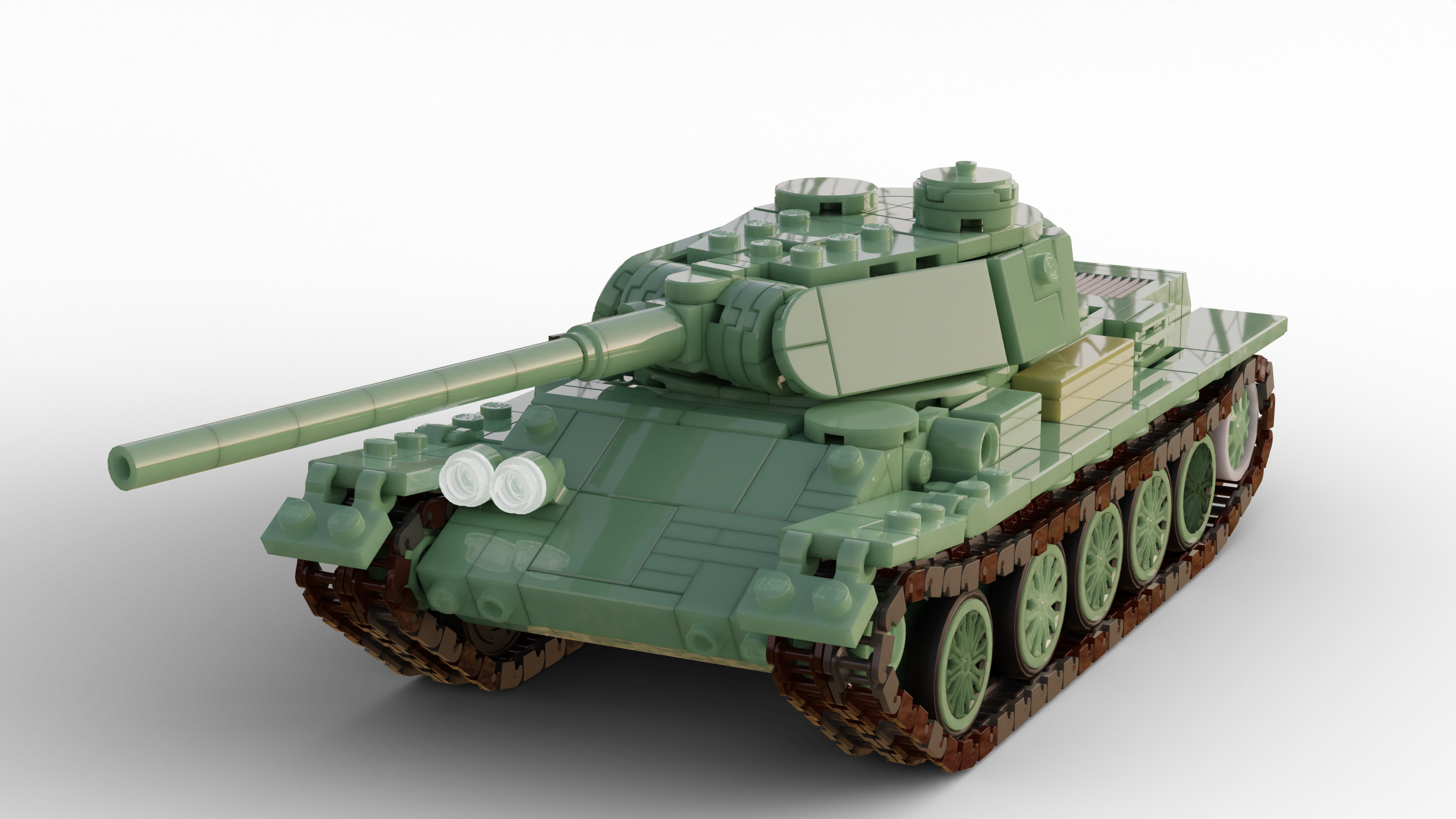 Developed from 1943-1945 as a continuation of the pre-war T-34M project, the T-44 entered production before the end of World war Two, but never saw combat. It was used as the basis for the T-54 and T-55, and many resemblances can be found between early-production T-54s and production model T-44-100s.

Special attention was put into the glacis armoured lip and the turret ring. Some shader glitches happened with the hubs on the rims, for some reason. Otherwise probably my favourite tank I've made to date, and I've made a lot of tanks. 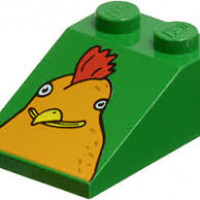 @John_Moffatt Was one of the more difficult things to build around and integrate well, but I'm very glad I did